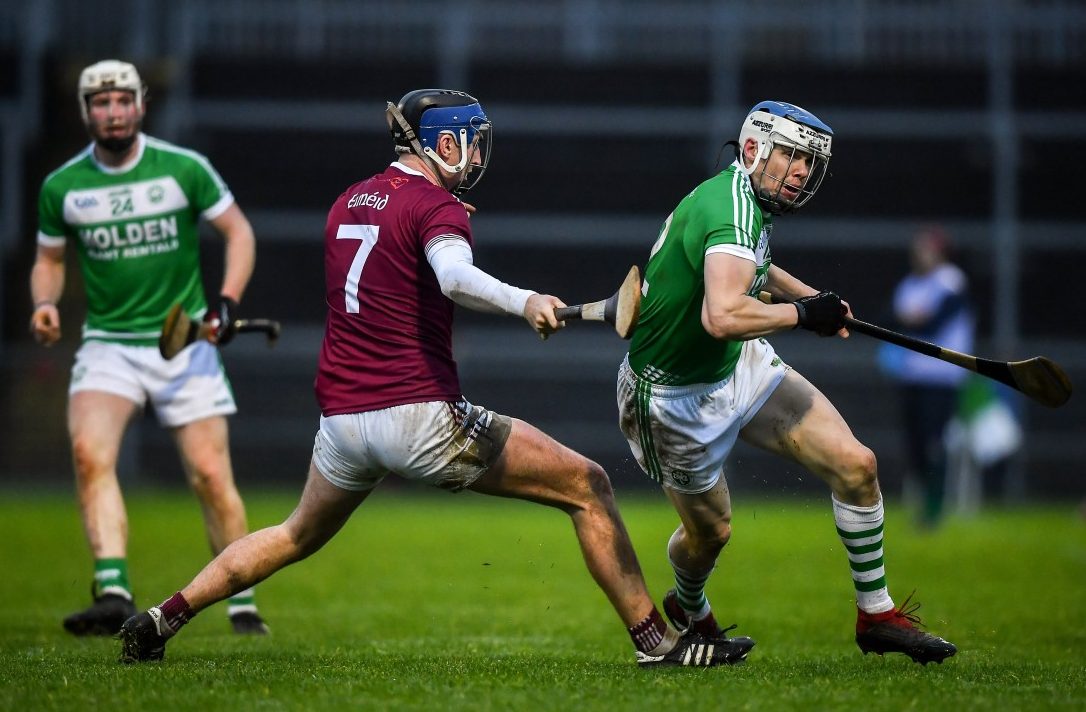 In the wake of Sleacht Néill’s impressive but albeit unsuccessful performance in the All-Ireland club semi-final it was interesting to hear and read the annual appraisal of Ulster hurling that tends to follow such games.

Views expressed by our friends in the south are always particularly enlightening as I have often found their attitude to the game in the North patronising and a bit disingenuous.

To be honest I don’t think they really care too much about where we are at and why should we blame them?

What does frustrate me though is the often-condescending nature of some of the comments. We continue to get credit for “keeping the game going up here” with little recognition for the fact that our club champions regularly compete with the best in the South.

Over the years my own club Dunloy, Loughgiel, Cushendall and more lately Sleacht Néill have proved that on a regular and consistent basis.

Rest assured if that was not the case there would quickly be calls for restructuring of the championship to stop our representatives going forward to a semi-final on the back of provincial success.

I remember well following Dunloy’s defeat to Newtownshandrum of Cork in an All-Ireland final a certain Tony Considine wrote in the Southern press that the structure needed to change as Ulster clubs didn’t deserve the route to the latter stages as they didn’t play as many tough games as the Southern provinces.

He had of course omitted to highlight that we had defeated a highly fancied Mount Sion of Waterford in the semi-final.

We did take some satisfaction that the same Considine went on to make a complete hash of managing Clare not long after that.

It was even commented after Sleacht Néill’s game that the stronger Ulster clubs could go into the Connacht championship given that the Galway champions go straight though to a semi-final. Of course, it was Ulster clubs going into Connacht as opposed to the other way around which seems strange given that we have four counties competing for Ulster success.

In the south they really do think we are only playing at developing the game and that may well be the case in some football dominated areas but in the pockets of hurling strongholds we have the efforts and expertise are every bit on the same level as the top clubs in the southern counties.

We just don’t have the same volume of clubs to produce the number of players needed to allow us to compete at the same level in the inter county game.

After Sleacht Néill’s performance I think there was genuine surprise in the South as to the standard and skill level they produced. Again, I remember a time when we were in Tipperary preparing for a big game and competed very well against the Tipp county team in a challenge game. We stayed over and that night I ‘ll never forget the comments of one of the spectators at the game who expressed his surprise “that we could strike off both sides and everything”.

He wasn’t joking nor did he mean any offence but was merely voicing the perception that north of Dublin we may be interested in the game but are totally backward in our thinking and preparation. Whether it is admitted or not that perception still exists today.

Don’t get me wrong I am long beyond letting that attitude annoy me and have no issue at all with well-intentioned initiatives with support from our friends from the south aimed at developing the game north of the border.

However, there needs to be an improved understanding of the particular challenges we face. There are huge swathes of the province where the game is not or will never be played. This is partly due to our political situation and the fact that most of our counties are focused on football and have little desire to develop hurling to any level. Take Antrim county as an example of our politics.

There are many medium to large towns like Ballymoney, Antrim, Newtownabbey and Carrickfergus where hurling is non-existent. Towns of a similar size in the South would have two or three clubs. Hence the game is confined largely to the glens and West Belfast.

I honestly think we should give our heads peace about trying to develop the game in non-hurling areas as without the manpower and more especially the will power of the people to take it forward you have no chance.

Any strategic development needs to take serious account of that. Efforts should be made to support those clubs and counties that are committed to the game and prepared to put the time and effort it requires to flourish.

Of course, the counter argument to that is that the strong get stronger and if that is the case so be it. Those who are prepared to work at it should ultimately reap the rewards. That support could include finances (hurling is expensive), coaching support from across the country and assistance with a clear strategy with attainable objectives.

To be fair to Croke Park the answers to Ulster’s problems lie within the province and whilst the southern media and pundits may have views on what we need to do if we don’t help ourselves we will continue to be perceived as the poor relations.