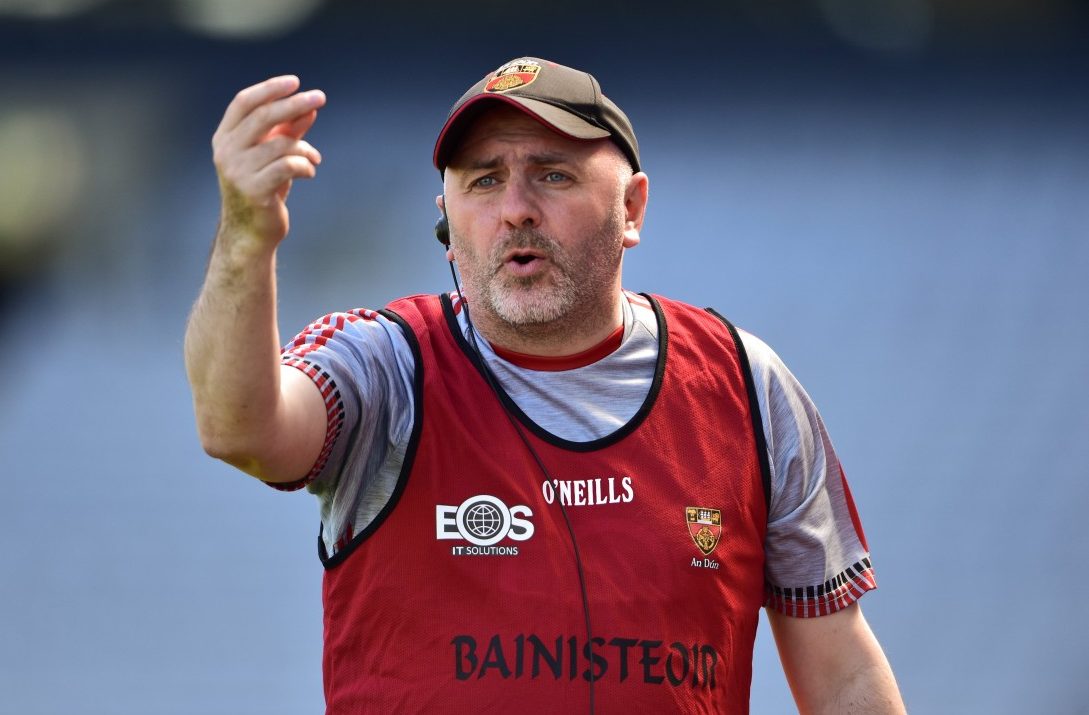 The club championship is a real jewel in the GAA crown.

At all levels it regularly demonstrates all that is good about the GAA. The intercounty game is undoubtedly where the money and profile are, but nothing can generate the passion and sense of community pride that shines through in the club championships.

At this time of the year every Monday the media report on county championship winners and elevate new heroes who will forever be remembered in their hometowns and villages for their heroics in securing a county title. Inevitably these heroes speak of their love of the club and the importance of the GAA in their communities.

I have often said we don’t give ourselves nearly enough credit for the impact of our games and the incredible benefits of being part of something that is so important to the health and well being of the community.

To coin a phrase “sure where else would you get it?”

You look at characters like Ronan Sheehan. Now I don’t know Ronan personally but have come to the conclusion that there must be two of him. Last week he reached the dizzy heights of the Gaelic Life Team of the Week as goalkeeper following his performance for his club Newry Shamrocks in the Ulster Junior Hurling Championship.

I am not sure what age Ronan is but suffice to say he wouldn’t need ID in an off license.

So, to still be playing at any level is an achievement in itself. But that’s only the start of it, Ronan is actually the player-manager of his club and the current manager of the Down senior hurlers.

I am sure he also drives the bus and cuts the grass. It is clear that hurling is a huge part of his life and his beloved club have now reached the Ulster final following their defeat of Gort Na Mona at the weekend.

Newry wouldn’t be considered a hurling stronghold, but it is easy to be passionate about the game in Kilkenny or Tipperary, true passion is at clubs like Newry who are surviving because of Ronan and other like-minded individuals transferring their passion and enthusiasm for the game to those around them.

I watched last week as Danny Heavron of Magherafelt, after his club’s success in the Derry football final, talked about praying to his mammy to get them over the line in a tense finale.

He talked eloquently about the importance of the club in his life and that of his community. I don’t think you hear that honesty and emotion in other sports or indeed in the intercounty game. The club game is unique in that respect.

I spoke of my own club’s championship success in this column four weeks ago and watched back as my nephew Nigel, dropped the F bomb on live television when being interviewed after the game by TG4. Nigel was just caught up in the emotion of the occasion, but no sane person could have been offended by it as it was another great example of how the love of the club brings out emotions that in Irish society we
don’t always see.

The Kilkenny great Tommy Walsh has won everything in the game, All- Stars, Player of the Year awards, multiple All-Irelands but to hear him speak after his club Tullaroan won the Kilkenny Intermediate Championship at the weekend after many years of failure you could be forgiven for thinking he had been starved of success in his career. But this was different, it was his club and, in his words, “this was for the
Tullaroan people” his voice breaking with the emotion of it all. I guarantee this meant more to him than his numerous Celtic Crosses.

As clubs and communities, we will all have experienced similar tragedy and inevitably it will be the club that rallies to provide support in such difficult times.

Shefflin said he hoped the victory would bring some “lightness” back to the tightknit community, demonstrating once again that when times are tough the GAA through the club can be a great release.
Next Monday there will be new stories and new heroes as clubs enter provincial competition. For many whatever happens from here on is bonus territory, they are already heroes having achieved county title success.

However, Dunloy and Slaughtneil, St Enda’s and Eoghan Ruadh, Dungannon, Newry Shamrocks and Eoghan Rua, Coleraine who will contest the Senior, Intermediate and Junior Ulster hurling finals respectively, will be wanting more.

Winning and success can be addictive, and the opportunity for further silverware presents players and management with another chance to write their names in community folklore.

The club game, “sure where else would you get it!!”