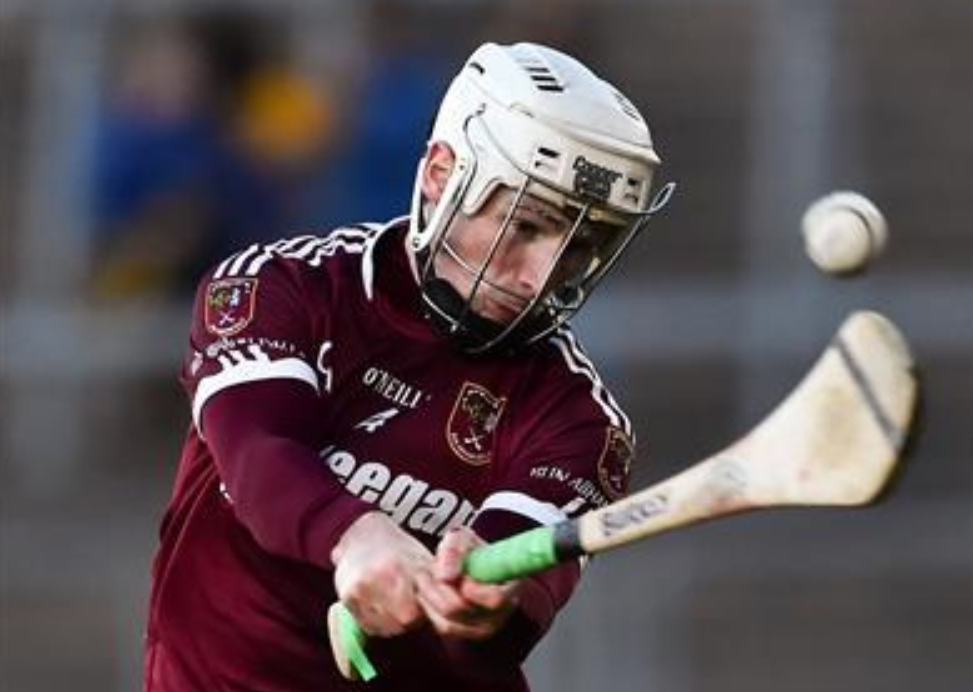 Three weeks on and Tipperary’s All-Ireland success already starts to feel like a bit of a distant memory. As we all adjust to our weekends without rip-roaring tussles to look forward to the eyes of hurling people all over the country turn to the club scene for their fix. The months of September, October and November are particularly busy as the county and provincial championships are played out.

In truth, for many supporters in Ulster this is where it is really at. This is where success is an achievable goal and many teams will have been working together since January in search of a county title.

There is no doubt the club championship is the most important thing to players and supporters alike and that can sometimes be forgotten because of the continued success of the intercounty game at the top level.

However, a bit like the inter county scene, come the business end of the club championships in Ulster counties, semi-finals and finals are more often than not contested by the usual suspects.

Take a look at Antrim where the semi-final pairings are exactly the same as last year. My own club Dunloy face local rivals Loughgiel whilst reigning champions Cushendall are up against St Johns who they defeated in last years semi following a replay. Now it wouldn’t have taken a hurling expert to predict that these four would be at this stage as I can see no other team threatening to break into the top four anytime soon. Indeed, in the last 30 years Dunloy, Loughgiel and Cushendall have won all but one of the championships, Rossa being the exception to that in 2004.

Down is no different as it continues to be dominated by the big three of Ballygalget, Ballycran and Portaferry. Again, no team looks like breaking that though it is great to see Liatroim now competing in Senior Championship.

In Derry the recent success of Slaughtneil was preceded by a similar period of domination by Kevin Lynch’s in the 90s and Lavey before that in the 90s. Only isolated victories by Swatragh in 2012 and Banagher in 2005 have broken that stranglehold in the last 30 years. This year it looks very likely that the eventual winners will come from, guess who, Slaughtneil or Kevin Lynch’s.

Middletown have already won the Armagh Championship this year which has been totally dominated over the years by themselves, Keady and Cuchullains. You would have to go back to 1967 for a different winner in the form of St Malachys, Portadown.

Likewise, Tyrone is dominated by just two clubs, Dungannon and Carrickmore who contested this years final yet again with Dungannon edging what seemed to be a great game.

My point in all of this is that such domination by a handful of clubs is not as prevalent in the top tier hurling counties where the winners seem to come from a wider spread and change on a more regular basis.

Yes, great teams can be to the fore for a period but inevitably they slide way. Very few stay constantly at the top with current champions Ballyhale Shamrocks of Kilkenny being the exception to that.

I look back to my own playing days and some of the great clubs we played against, such as Glenmore(Kilkenny), Athenry, Sarsfields and Portumna (Galway), Birr (Offaly) and Mount Sion (Waterford).

These teams have all slipped away a bit in their own counties, their previous success built on a crop of great players, yet in Ulster nothing dramatically changes.

The fact that no new teams are emerging as serious challengers may partly explain why in Ulster, we struggle to break into the top tier of the inter county game. To compete at the top level, you need to have a very competitive club scene with more teams giving it everything in the pursuit of success. That helps to produce better players across a much wider base.

I suppose the question has to be asked why is that the case? There will be many factors contributing to it not least the fact that Ulster remains a predominantly football-focussed province where many clubs use their resources and manpower to concentrate on the big ball game.

Consequently, hurling doesn’t get the chance to take root and grow in the way that it does in the clubs where it is already well established. Until clubs are serious about developing the game and have a clear plan alongside a willingness to deliver on it the reality is that things are unlikely to change in the near or even distant future.

Setting that aside I know from personal experience as a player and manager that county and provincial championships are not easy won.

The Ulster Championship in recent years has been described by a Southern journalist as a “hidden gem” evidenced by the fact that my own club played Slaughtniel in a semi-final two years ago in front of a crowd of 7,000 people.

In other words, it is far from doom and gloom, the clubs that are competing, though fewer in number are very able to compete at All-Ireland level as has been proven many times over the years.

So, there is much to look forward to in the next few weeks, starting with the Antrim semi-finals this weekend being played as a double header in Ballycastle, a move I think the Antrim County Board deserve credit for.

The likelihood is though that when the Ulster championship concludes in November there won’t be a surprise name on the trophy. 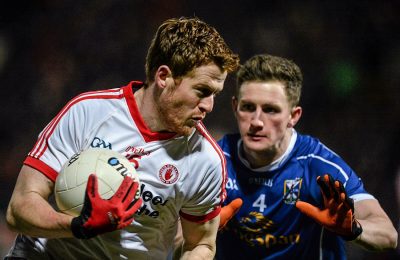 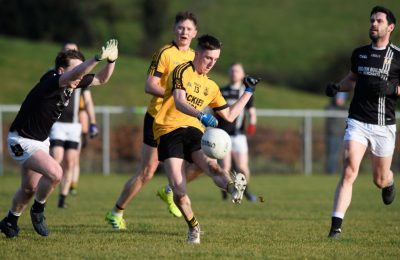 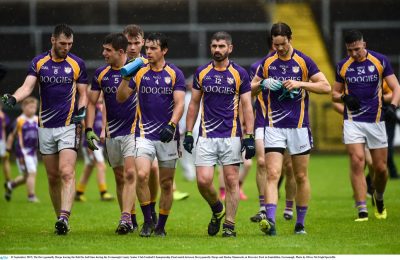 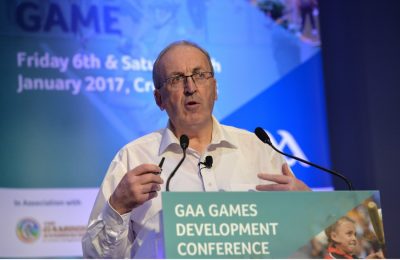