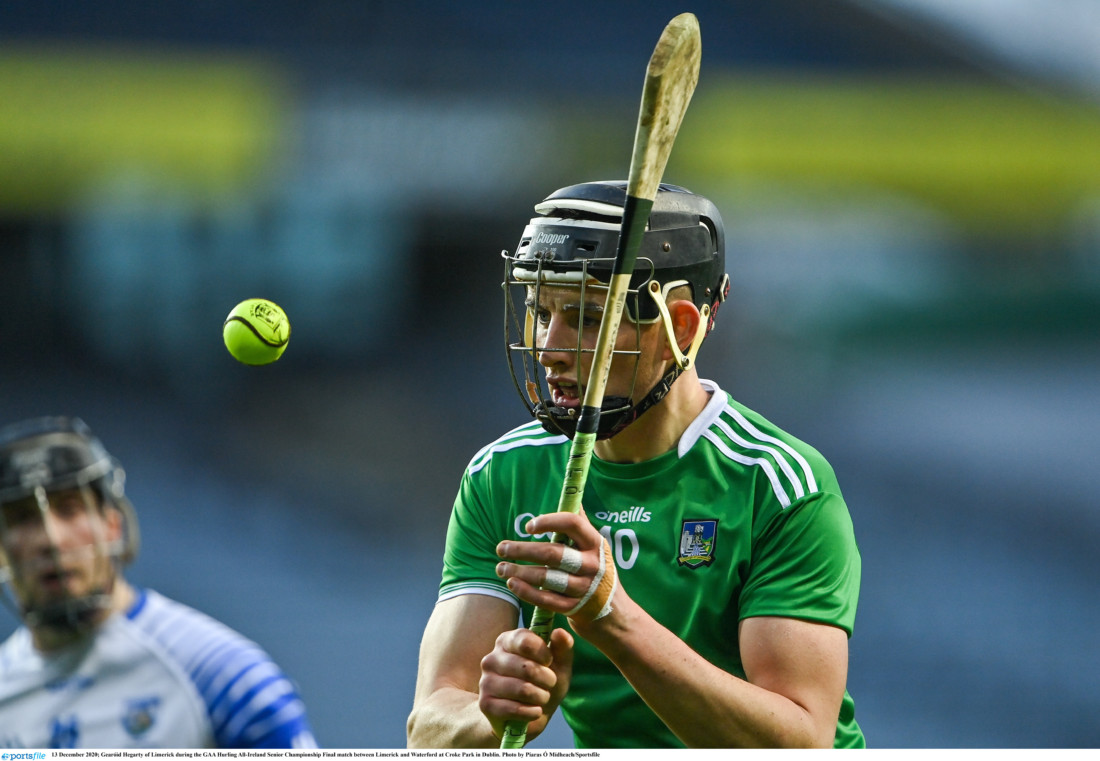 THE former Arsenal manager Arsene Wenger was in the spotlight again prior to Christmas promoting his new book.

Hearing a few of his stories I was reminded of one of his most famous quotes directed at his old nemesis Alex Ferguson. Ferguson had cheekily claimed that his Manchester United team who had finished third in the league were better than Wenger’s Arsenal who actually won it. Wenger’s response was typically measured as he commented that “everyone thinks they have the prettiest wife at home.”

In some ways as hurling fans we can be guilty of a similar accusation when we talk about the game. We do have a tendency to be a bit blinkered in our views and adopt the view that our game is just perfect as it is and should be left alone without interference. Any suggestions of change are often frowned upon and shut down with the mantra “it’s not broken so don’t fix it.”

We can also be guilty of looking at other sports with a degree of disdain and superiority because embedded in our thinking is that hurling has few flaws and certainly has no cynicism in the way that it is played. This attitude is often referred to as hurling snobbery and to be honest I do suffer from the condition at times myself. That doesn’t make hurling fans bad people, but I do feel on occasions we need to be more open to proposed changes that could improve the game even further.

The game has witnessed few changes to the rules of engagement over the last number of years. This year we saw the introduction of the yellow ball which was viewed as a brave step but probably got through because it wasn’t changing the actual rules of the game. Many traditionalists not surprisingly didn’t see the need but our self-proclaimed visionaries like Donal Og Cusack extolled the virtues of such a move on the premise of improving the visibility of the ball against our grey skies.

That’s what the science would seem to suggest though it does seem strange that if the authorities were so convinced by the science then why was the change only introduced in the top tier.

Surely the eyesight of the players in the lower tier competitions isn’t of a higher standard. From my own experience I can never recall a time where a player has admitted to not being able to see the ball. Such a claim would have been met with “then you need to get your eyes tested.”

The colour of the ball would not have been viewed as the problem I can assure you. Interestingly I have yet to hear the top players state how much easier the yellow ball is to see but if there is consensus that it does then it should be implemented at all levels.

A braver move for the Association would be to tackle the more radical proposal of the black card, a la football. God forbid we might follow the lead of our big ball cousins. Pundits, managers and players are generally united against such a move though personally, I think it warrants further consideration. I really don’t believe that cynical fouls are adequately punished in the game.

Players are more than happy, indeed encouraged, to take a yellow card to stop a goal-scoring opportunity. Few other sports let such a transgression be punished so lightly. I would even go further and include the potential of the black card for persistent as well as cynical fouling.

Take a look at the best team and indeed the best player in the country this year, Limerick and Gearoid Hegarty. Throughout the championship Limerick consistently gave away more frees than their opponents. When looked at in more detail many of them were committed outside the scoring zone for a free-taker. You could almost be forgiven for thinking the fouling was strategic and planned and therefore cynical in nature. Gearoid Hegarty is an exceptional hurler but he can be both clumsy and cynical in the tackle and very often goes unpunished for his persistent fouling.

In the All-Ireland semi-final and final he committed four or five fouls in each game and, in my view, should have been booked. I would propose three or four fouls by any one player constituting a black card as there needs to be a genuine deterrent to manage the problem. I think if we can criticise the game for anything, it’s that there are too many frees.

In any game the greater percentage of scores come from frees and that should not be the case in a game we pride on being so free flowing. In committing the fouls further out the field Limerick are breaking the increasingly important transition from defence to attack when teams turn over possession. It allows them to reset, get men behind the ball and cut out space in the opponent’s forward line making them harder to break down.

Hurling purists will be horrified at such a suggestion but I genuinely think it is worthy of debate and serious consideration.

As we enter the New Year with a degree of optimism and hope for something resembling the old normal, not withstanding the next few very difficult weeks, it should be a time to reflect and think of changes that will improve what we already have.

The game remains in great shape overall, the tiered system clearly works, and standards keep on improving year-on-year. It goes without saying that it is not in need of major surgery, but a wee nip and a tuck here and there may not be a bad thing. That, by the way, is in no way a reference to Arsene Wenger’s earlier analogy about pretty wives.