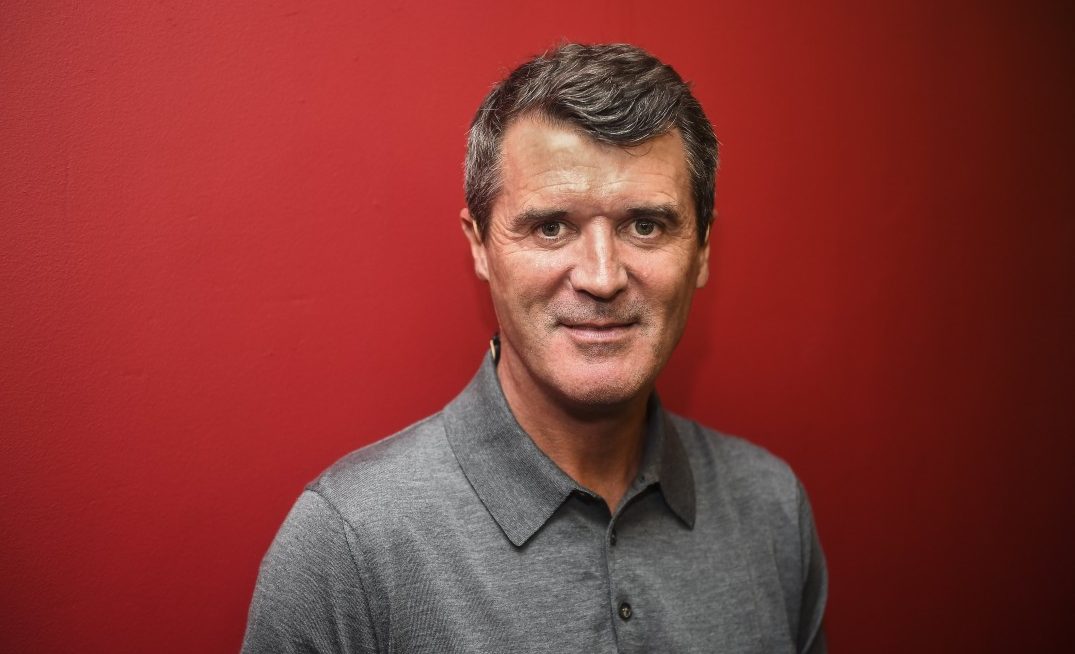 Outside of hurling I don’t really have many sporting heroes.

I have great admiration for the likes of Roger Federer in tennis and Tiger Woods in golf purely for their enduring brilliance.

Growing up I did admire Diego Maradona especially after his “hand of God” in the 1986 World Cup defeat of the English, but if I was to fit someone from another sport into the sporting hero category there is only one man I can think of, Roy Keane.

I am well aware that Keane splits opinion like few others because of his controversial style as both a player and a pundit but even the haters cannot deny his ability as a footballer. He would be on my ideal dinner table list of guests alongside Henry Shefflin and Brian Cody just to get a sense of what makes them tick.

So, when Keane visited Belfast last week, I paid £45 (yes, I know more money than sense!!) to go and hear him in a one to one interview in the Waterfront Hall. I have to say I was very impressed. He came across extremely well, was an excellent storyteller with a sharp sense of humour and not at all like the scowling, often difficult character he is portrayed as in the media.

What struck me most as he enthralled the large crowd in attendance was that when asked what the secret to his success was and what set the likes of Alex Ferguson and Brian Clough apart as managers his response could be summed up in three words.

Clough’s advice to Keane on his debut for Nottingham Forest was you can control the ball, you can pass the ball and you can run, just do those three things and you will be OK. He also talked about soccer being infested with bluffers with clip boards trying to overcomplicate the game, masquerading it as sports science.

I think our own game of hurling can learn from the keep it simple mantra. We like to talk a lot about systems and tactics with increasingly detailed analysis of players movement, their positions on the field, where scores come from, where puck outs are won and lost etc. etc.

Whilst of course that is very important and essential for any properly prepared team to take on board I firmly believe that success on the hurling field has more to do with players winning their own ball in their own area, moving it into the right areas, running with purpose to support those around them and generally working harder than the opposition.

Of course, management set ups need to be as professional as possible in their preparations , indeed in the age we are in players demand it and sometimes keeping it simple can be viewed as a bit old school.

Players rightly expect all bases to be covered in terms of strength and conditioning, skills work, tactics and systems, nutrition etc. and if they are not then the manager quickly loses the changing room
and we all know how that ends. We should be under no illusions that ultimately the players’ attitude will determine whether a team is successful or not and the primary role of the manager is to ensure the standards are set and players without the right attitude are dispensed with.

I listened to a video of Brian Cody this week where he talked about humility and the fact that “ego infects a place very quickly”.

He also talked about there being no excuses in achieving standards of excellence.

Honestly it could have been Roy Keane talking which goes to show that regardless of the sport the principles of success are exactly the same. Cody would also be very much in the keep it simple school of thought. You won’t see any bluffers with clip boards in the Kilkenny set up.

The similarities don’t stop there.

Unsurprisingly when Keane talked about the great players, he played with during his time at Manchester United he referred to how hard they worked at their game and how necessary it was for the players to lead and set their own standards.

When that happens a manager’s, job becomes relatively easy but sometimes I fear that in the midst of the increasing attention to detail the simplicity of it all can be lost. I have no doubt that is why in the world we live in that Keane is now struggling to get a management position.

His simplistic view of what it takes to be successful doesn’t land well with the Millennials who crave science and don’t react well to honest opinions as they have grown up often being told how wonderful they are.

Our hurling talent is no different and many of our great players don’t go on to be coaches as they struggle with a generation who don’t see the game in the same way they did during their playing days. There are obviously exceptions to that but the key for current day managers is to be able to strike a balance between the science and detail whilst at the same time not losing sight of the need to keep it simple.