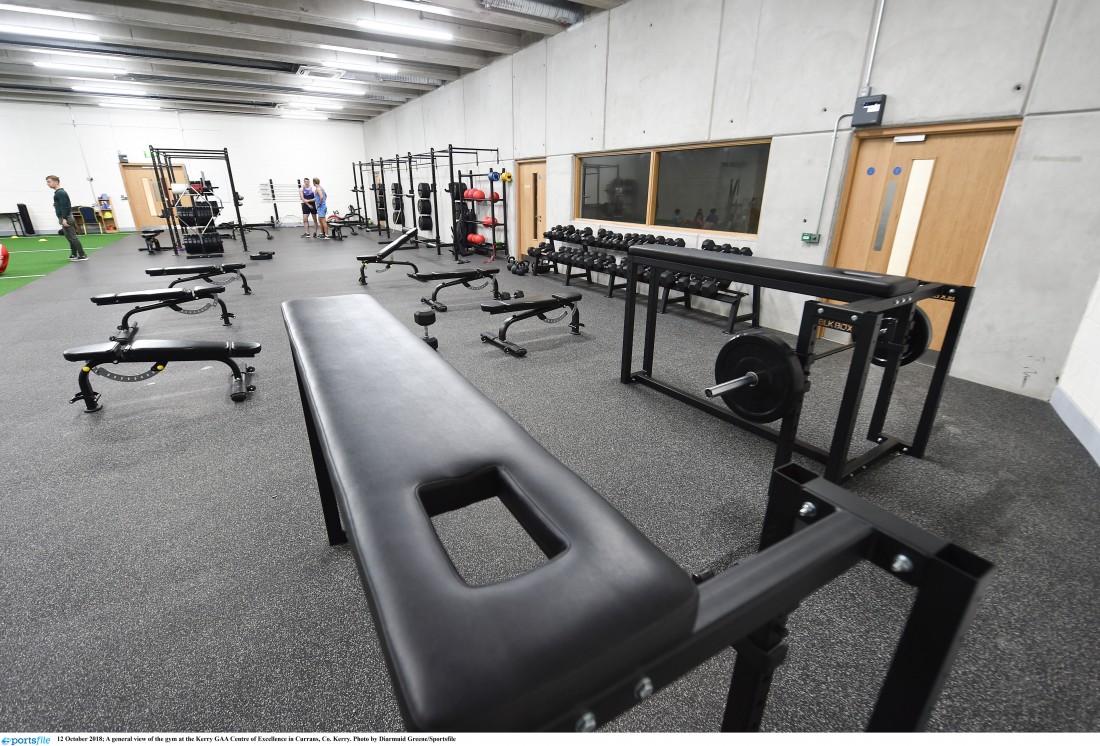 I STARTED last week’s column by stating that we live in very strange
times. I had no idea then how much stranger times would become.

Who could have foreseen a couple of weeks ago that all sport would be
cancelled, schools would close in the south, people would be advised
to stay away from pubs, restaurants, theatres etc, and a genuine sense
of fear would hang over us all.

I work in the health service so I do have some understanding about the
potential impact of the coranavirus though like many I have no real
idea about where and when it will all end. The story is ever-changing
and I think we can expect many further restrictions on how we live our
lives.

Hurling and sport seem quite trivial though the irony is that at times
like these as we begin to socially distance ourselves, we could do
with it on our lives more than ever. For many it will be a case of
“you never miss the water until the well runs dry.”

Readers of this column will realise very quickly just how big a part
hurling played in their everyday lives, be that as a player, supporter
or administrator. It also helps to provide a great topic for
conversation during the week. Many people’s lives will have been
planned around the game and now without it there is a real danger that
lives could start to feel a bit empty.

Thankfully I get no sense that clubs and counties are starting to look
for loopholes in the ban to continue team preparations. There seems to
be a recognition and a sense of collective responsibility to abide by
the Association’s request to cease all activities.

I have to say the GAA deserve enormous credit for their decisiveness
in making the decision so quickly and affirmatively. Nobody truly
knows what is right and wrong in these unprecedented times but as the
biggest community organisation in the country the Association can
certainly not be accused of dilly-dallying. Big decisions require
strong leadership and the Association has led the way with the actions
they have taken to date.

Clearly the already problematic fixtures calendar is now in total
disarray and recovering it will be nigh on impossible. Without wanting
to be too pessimistic, I will be astonished if we are in a position to
return to normality by the end of March. Without a doubt certain
competitions will not be finished this year and it will be a case of
establishing what can be salvaged in 2020.

I am sure the powers that be are already looking at Plan B, C and D in
that regard and to be honest I don’t envy their job as there is no
chance of pleasing everyone in whatever transpires.

The only thing we should remind ourselves of is that when all is said
and done, hurling is only a game and when faced with such a public
health crisis the reality is it doesn’t really matter. So, if certain
competitions fall by the wayside we should appreciate how exceptional
the circumstances are and move on for the greater good.

I have no doubt that with game-based and social activities on hold
members of the Association will be starting to rally around their
local communities and investing newfound time into ensuring those most
vulnerable in society are looked after.

It is abundantly clear that the crisis cannot be managed by the Health
and Social Care system alone as stretched services will need
communities to come together and support their own, sure isn’t that
what the GAA do best?

Hurling and sport will still be there when it is all over. Indeed, it
will undoubtedly play a big part in providing focus and raising morale
in communities when normality returns.

Credit to this publication for continuing to print as even without
competitive action it is important that coverage of sport continues in
some fashion. More than ever we need things to read and talk about.

The television, print and social media have an important role to play
in providing entertainment and helping to generate discussion points.
I have often been critical of social media because of its nastiness at
times but it could come into its own as people are encouraged to
socially distance themselves.

All forms of media can help us to continue to engage as it is
important to ensure that social disengagement does not lead to social
isolation, which can bring its own problems in terms of people’s
general health and well-being.

Media outlets will need to be innovative regarding the type of
coverage they provide as the focus can no longer be on the action on
the field. The hope is that all of this will be over sooner rather
than later, normality will return, and hurling and sport will once
again consume our lives.