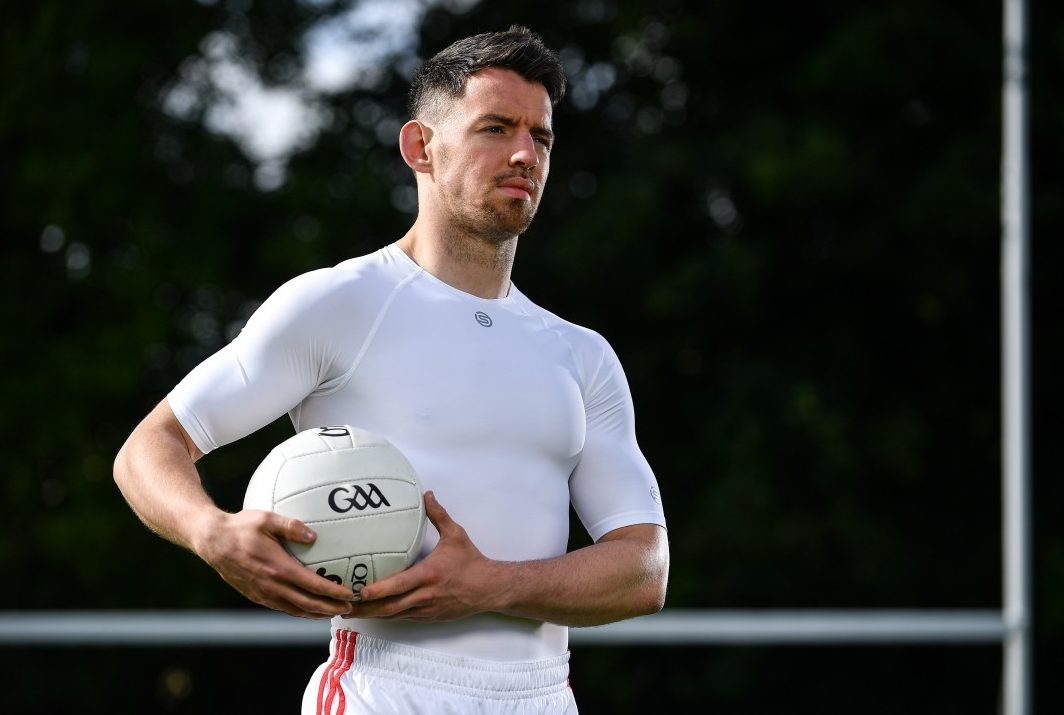 Mattie Donnelly is the bench mark for a lot of players 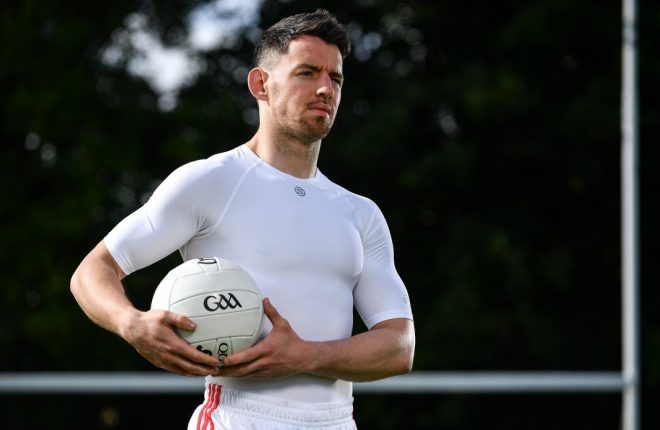 Mattie Donnelly is the bench mark for a lot of players

In his column in this week’s Gaelic Life , Pauric Grimes looks at the differences between club players and county players, and suggests ways that club players can close that gap.

“The biggest difference I see with what the intercounty players are doing in comparioson to club players is the volume of training they do in season. So many club players don’t step into a gym from the first ball is thrown up in the league till the last one is kicked in the championships.

“They neglect their strength and conditioning development throughout the year and expect a good pre season should be enough for them to see major improvements.

“At the top level it doesnt work like that.”

Pauric  goes on to explain some of the training approaches that county players make, and he says it is not rocket science.