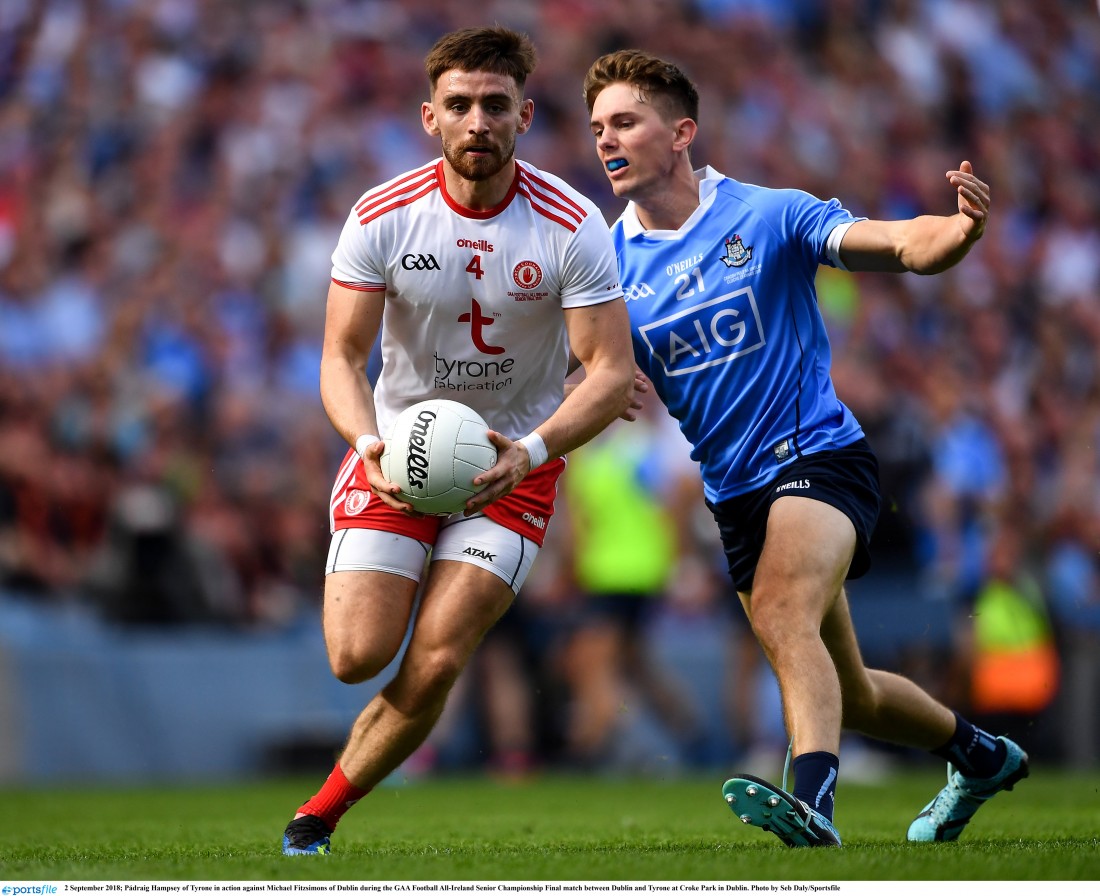 Gerard O’Kane has expressed his surprise that all five newly proposed rules are to be introduced by the GAA.

The Glenullin native speaking in his column in this week’s Gaelic Life talks of how he see’s the implementation of such rules as not only drastic but as going back over old ground.

“I remember a five hand pass rule being in place while a sin-bin and mark were all introduced for the National League campaign around the mid-00s.

“None were kept in place for the championship, so it seems like some of the current rules put forward are simply going over old ground.”

Over the course of another unmissable article from the Derry man, O’Kane talks about how these now rules would directly impose on the game.

The club scene is looked at as a potential stumbling block with merely one official tasked with a series of further notes to look out for, in an already seemingly impossible job.

To read the full article alongside previews of this weekend’s three Ulster decider’s, features, columns and news, pick up this week’s Gaelic Life in shops now!