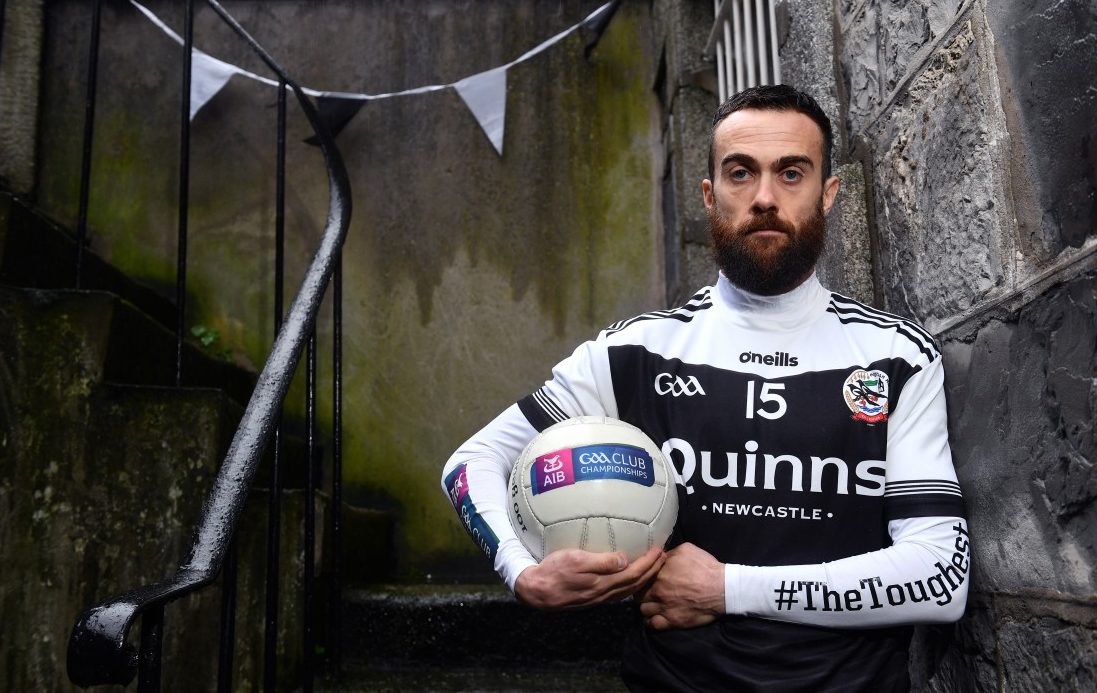 KILCOO against Ballyboden and Nemo Rangers versus Corofin, we now have our line up confirmed for this year’s All-Ireland Club semi-finals.

On paper of course Corofin will be hot favorites but given the quick turnaround this year, and bringing playing and weather conditions into it, then anything can happen.

This year the decision was made to shorten the club season, supposedly to help club football but I am not too sure about that.

The old system wasn’t ideal either. Last year there was an eight-week gap between our final here in Ulster and then our semi-final, which took place in mid-February.

However I feel it was still better than what we have now. This year the semi-finals will take place on the first week in January with the final two weeks later on January 19.

If the aim was to shorten the season then yes, they have done that but at what cost? First of all to play a game of that importance barely a week after the festive season is criminal in my eyes.

Those clubs will have to be seriously dedicated over the Christmas period and I’m not talking about alcohol as that will be the easy part if everyone has agreed to do it. Have a think about how your life is like around that time of year. Food is everywhere and more than often the wrong type of foods, so being disciplined enough to stay on track with your diet is critical as a few Quality Street sweets and a few mince pies could have you in bother.

Some of you reading this will more than likely be laughing at this saying “ah cop yourself on, there is no harm in a bit of that here and there,” but when you are operating at that level and training at that level then your body and what goes into it is so important to ensure that you can perform come January 5.

Having been through it last year we managed it pretty well. We trained all over Christmas and allowed our lads two nights out but I’m telling you it took me personally at least a week to 10 days for my body to start feeling right again and to get into the right sleeping and eating patterns. Having to play a game of that magnitude on January 5 will be a serious challenge.

My question would be how many people will actually watch the club finals now on January 19? Now it becomes just another Sunday and if you are at home then you might turn it on whereas before it was part of your St Patrick’s Day routine.

Apart from the four clubs that are involved how many other people will genuinely be interested in those games? Not too many as people will be too busy trying to get back to normal after Christmas. Those games will pass without a whimper and for me that’s just not right.

Over the last number of years Trojan work has been done to lift the profile of our clubs games by the likes of TG4 etc, and for me this is now a step backwards.

Maybe that’s the issue here because over the last few years there has been a growing interest in club football with more live games now being shown from every county so maybe the powers that be want to take some of the limelight away from the club scene again. As we know, there is no money in club football!