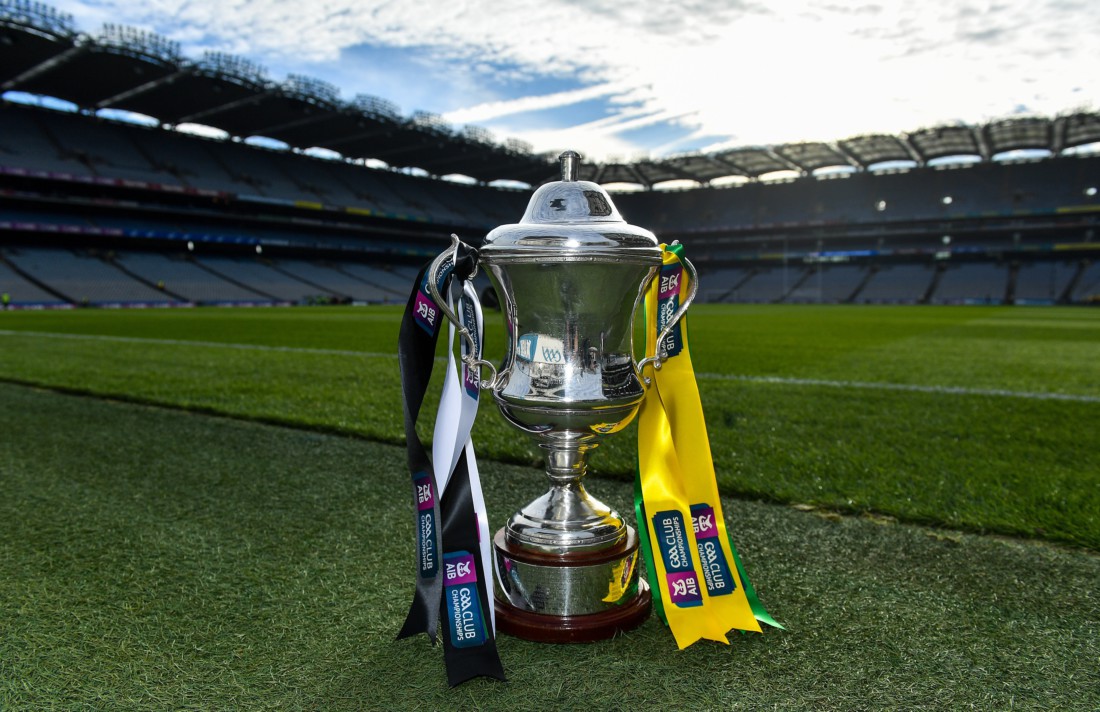 THE RACE FOR ANDY...Columist Kevin Cassidy runs his eye over his main All-Ireland contenders

NOW that we are heading into December a lot of the pretenders to the throne have fallen by the wayside, and now we are left with the cream of the crop as the race for provincial and All-Ireland glory warms up.

Having watched a lot of the provincial club games over the last number of weeks, it’s clear that there are some very good teams left in this year’s championship and it could be a real battle for the All-Ireland title.

Instead of getting into who I think will win the upcoming finals over the next few weeks, I’m going to rate the teams who are still standing in terms of being crowned All-Ireland champions.

Even though reigning champions Kilcoo are still in the hunt, I think the Crokes will be the team to beat this year as they try to make amends for last season’s loss.

They were superb at times last season and there’s the obvious X-Factor this year with the introduction of Galway kingpin Shane Walsh to their squad. Shane might be the grain of rice that tips the scales in their favour this season because of some other games he was simply outstanding.

They have obviously suffered the loss of Paul Mannion over the last few games and if he were on the pitch at this moment in time I don’t think there’s a team in the country that would touch them. However, his absence may be a chink in the armour.

I’m going with Glen at number two. My reasons for doing so is that I think that they have learned so much from last year‘s campaign. Also, they seem to be the one team in Ulster who are really strong in all departments and extremely well drilled in how they play the game.

It’s maybe strange for some to read that the reigning All-Ireland champions are at number three, but here are my reasons for doing so. We all know how tough it is to win a county championship back-to-back.

When you talk about winning a provincial title back-to-back that goes up a notch or two.

Then, when you talk about winning an All-Ireland title back-to-back then that’s just off the Richter scale.

In order to do that, Kilcoo are going to have to beat, in my opinion, two extremely motivated and well-driven teams who are on a revenge mission against them, so something inside me is just telling me that that’s too big of a hurdle to jump.

At number four I’ve gone for Galway champions Moycullen and my reasons for doing so is that I have been extremely impressed by them from what I have seen this year.

We all know how successful Corofin have been in Galway so I’m sure this Moycullen team have been trying in vain for a number of years to reach the top. So now that they have eventually taken that step, the sky is the limit for them. They have a great mix to their team with some very powerful big men and that can be a huge advantage when playing football at this time of the year.

I am not disrespecting the rest of the teams who are still in the hunt, but I just feel that they are a couple of steps below the four teams that are mentioned there.

I think the eventual winner will come from one of the above, but I do think that we are in for a few surprises along the way. 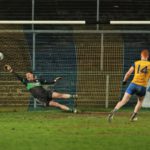 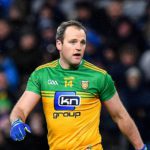