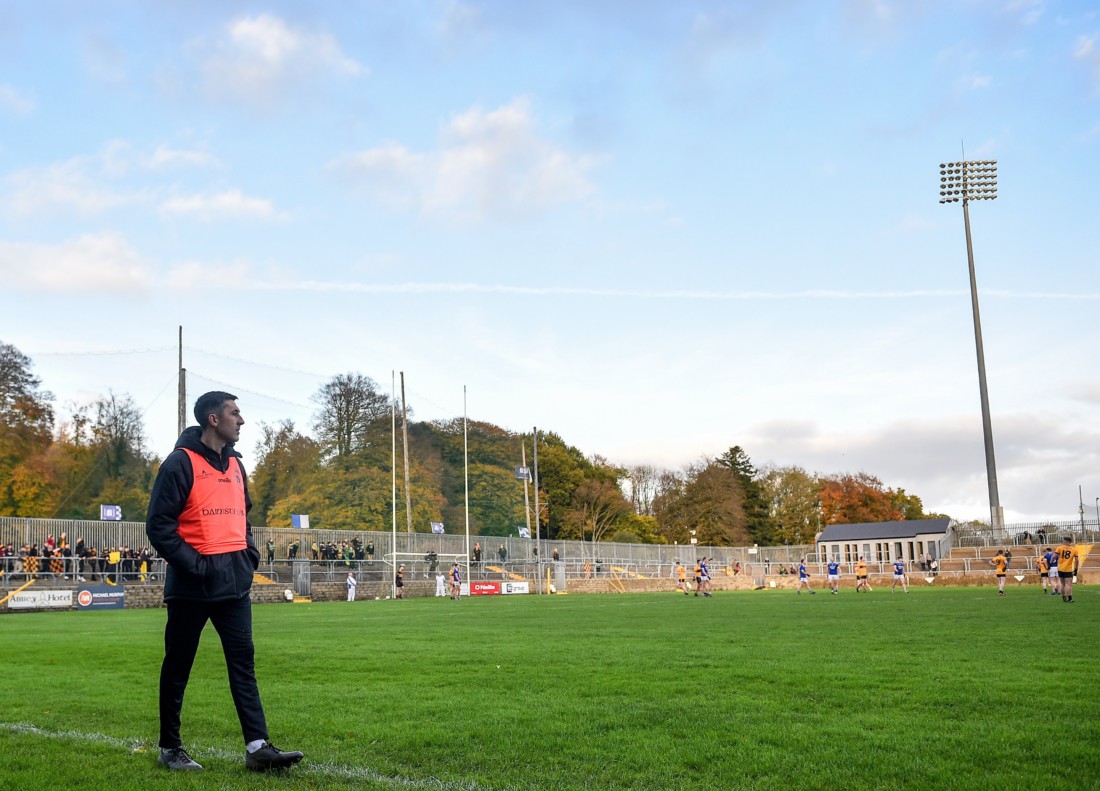 I ATTENDED the Gaoth Dobhair semi-final two weeks ago and a lot of the conversation circled around who would become the next Donegal management team and why the process was taking so long.
Last week I was sitting in a coffee shop waiting for someone. With a little time on my hands, my mind wondered as to who I would pick for the job and how that management team made look.
When you actually sit down and think about it, it’s not that difficult to pick when you take into consideration the managers who are currently available and also our geographical situation. For me, personally, I think it’s easy enough.
When picking and management team, whether it’s for a sporting organisation or a business organisation, it is key, and critical in fact, that you pick the right people for the right jobs. It’s not about filling roles for the sake of having someone in the position.
Looking at all of that and based on my experience of crossing paths with these individuals, this is the team I would assemble and the reasons behind it.

A manager for me, especially nowadays, is someone who can pull all the pieces together and deal with the host of personalities and try and keep them all on the one page.
Rory is a National School Principal, so he is used to dealing with a host of different personalities in his day-to-day job. When in a position like that at, it is key that you keep a level head and look at situations from everyone’s point of view so I feel he will be able to transfer his professional skills into the sporting world. He has done a fabulous job of managing his club St Eunan’s over the last few years, winning the championship last year and he has them in the final this year again so he has gained valuable experience along the way and I think at this point in time he should be given a crack of the whip.

For me, this is the biggest and most important job within the set up. If your Head Coach isn’t the right man for the job or isn’t up to the level required, you will lose the dressing room one by one.
I played alongside Michael and I also worked alongside him when he was with Gaoth Dobhair and the two people couldn’t have been further apart. When Michael was in the Donegal team he would’ve been a bit of a joker and up for the craic, but the Michael I crossed paths with on the Gaoth Dobhair training pitch was a seriously intense individual who left nothing to chance. I don’t say this lightly when I say that he is the best coach that I have ever worked under. I absolutely fed off his energy and enthusiasm and his direct approach and I believe that he is the man for the job. He is based in London, but if rumours are to be believed on money that we spent over the last two years on coaches then I think the Donegal should move heaven and earth to make the financials work because it will be worth it.

Karl comes with a wealth of playing experience. Also, with his sporting background in his professional career, I think he would be a great man for the job. Karl is driven and he wants everything done to a high standard so he will ensure the standards are driven within the group. He has headed up the Youth Academy in the county over the last number of years, doing tremendous work and his organisation seems to be top-notch so that’s why I would get them involved at this point.

Another School Principal, so his people and management skills will assist him well in dealing with this role. For me, sometimes within the squad, you need a selector who can approach players who may be finding it difficult to express themselves to management for one reason or another. Frank’s personality and calm nature would make him a great addition, coupled with the fact that he has a wealth of playing experience behind him and he would also be a great man on the training pitch.

Maxi has managed the Donegal Ladies for the last number of years making great strides with them and I personally got to work with him again when he came in as Head Coach with Gaoth Dobhair last year. He lives and breathes football and he is a great character to have around a set up given his positive outlook on situations. Maxi worked under Jim McGuinness, so he will know all the lads very well and when he worked under Jim I found his organisation and logistical skills way off the charts so for me he would be a great addition to the set up.

Leo has massive club experience over the last 10 years so I think he would be a great link between what is happening at club level at this moment in time. He is also a very calm individual who would appeal to the squad.

Brian is heavily involved with the underage coaching set up in the county at the minute and he is a coach for Donegal GAA. He is another man with a massive experience behind him and also a great character to have around the place.
Obviously a lot of that depends on their own personal situations, but if I was heading up the charge to get the team in place those are the men that I would head hunt for the job. 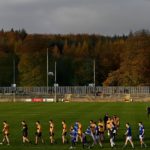 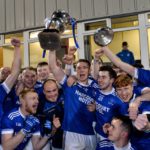 KEVIN CASSIDY: Gaoth Dobhair have the youthful talent to bounce back