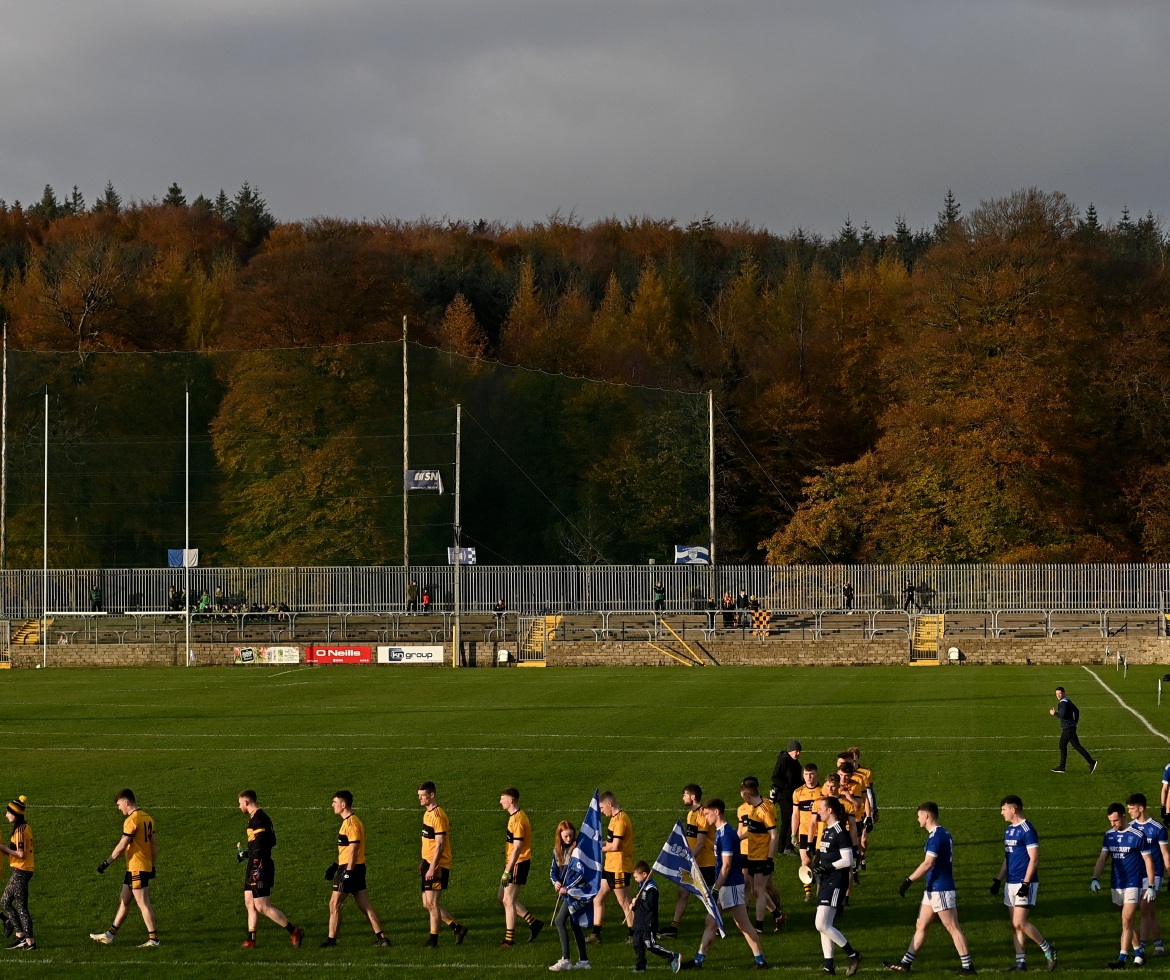 NOW that Liam MacCarthy and Sam Maguire have taken up residency for this coming year, our full attention now switches to the various club scenes all over the country.

I have to admit that over the last number of years, the club game has taken on a whole new lease of life. With more TV exposure and more opportunities to see different clubs and games from different counties, the interest in club football and hurling has never been higher.

The split season means that club action comes a little earlier than normal this season, but I’m sure club players up and down the country are delighted with how the season is now planned out.

The massive plus for clubs that have a good few county players on board is that those players will be fresher this season due to the shorter period of time they spent with the county squad this year. It will be interesting to see if bigger clubs will benefit from this.

Most county players have been able to take some downtime and even some holiday time after their inter-county season finished, so it should make club championships better as these players should return with the bit between their teeth.

The games come thick and fast as you play week after week but that is exactly how the players want it because as a player you would rather be playing games than training.

In Donegal, over the last number of years, our championship has been dominated by the big four ( Glenties, Kilcar, St Eunan’s and Gaoth Dobhair). In reality, I can’t see any major changes this year.

St Eunan’s had the perfect season last year, timing their run to perfection and finishing very strongly. With that win under their belt, they will be extremely difficult to beat this season.

Kilcar had a very strong league campaign, and bolstered by the final win over Glenties a few weeks back, they will head into this Championship with a pep in their step. With the forwards that they possess, they should be there or thereabouts at the end of the championship.

This has been the most consistent team over the last number of years with a few of the elder statesmen coming towards the end of the careers. So question marks hang over whether or not the young guns coming through can raise their performances to the levels that the older lads were used to. The loss of Ciaran Brennan to New Zealand will also be a major blow to their squad.

My own club Gaoth Dobhair are in a bit of transition at the moment with a few older heads having moved on and a few other lads out injured or away travelling. So, we are now turning once again to the youth with a number of new players coming into the panel and it may take some time before these guys find their feet at this level.

There are always a few surprise packages but for me the two teams to look out for outside of the big four are Ballyshannon and Glenfin. Having watched them over the last year or two, both have an exciting group of youngsters coming through that may take both clubs back to where they once were in the pecking order in club football in Donegal. Over the next six or seven weeks we will have plenty of football to talk about here in Donegal so that’s something we are all extremely excited about.

I noticed during the week that my old friend Conor Laverty has been appointed as the new manager of the Down senior football team, so that will shake things up even more in Ulster next year because this guy is a serious operator – watch this space. 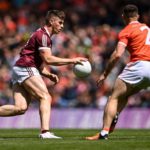 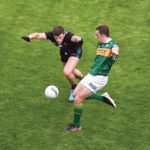