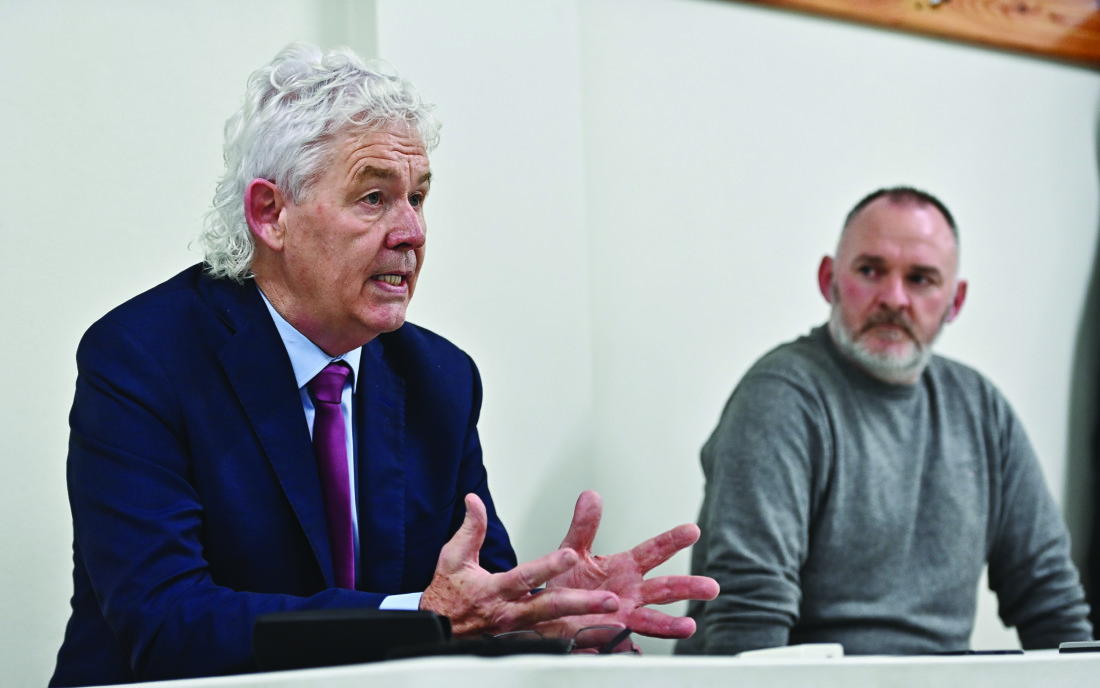 DONEGAL GAA finally appointed a successor to Declan Bonner during the week when they announced that Paddy Carr and Aidan O’Rourke would take the reins for the next two years.

Before I get onto the two boys, let me begin by saying that I think that this process has been a shambles from the beginning with so much secrecy surrounding how things were working. In the end up it just didn’t shine a very positive light on how the Donegal County Board handle their matters.

If we rewind to two weeks ago, it seemed that Rory Kavanagh was a dead cert, with Michael Boyle making plans to return home from London to coach the team.

Karl Lacey was also to be involved, so then it was just a case of filling in the last few positions and the full team will have been inplace.

After St Eunan’s lost to Naomh Conaill in the county final, for whatever reason, Rory pulled out of the race which left the Donegal County Board in no man’s land once again.

It could have been as a result of the controversy surrounding the county final, or it could have been the case that Rory maybe realised he wasn’t ready for that sort of pressure position just yet.

But, whatever happened, it left the Donegal County Board scrambling to put a manager in place.

During the week it was announced that Paddy Carr and Aidan O’Rourke were both spoken to separately about the manager’s position before agreeing to go in on a joint ticket with Paddy taking up the role as manager and Aidan joining him as head coach.

Let me say, I’ve absolutely no problem with that situation. However, I do have a problem if it were the case that the lads were pressurised into going on a joint ticket. If that’s the case, then I don’t think it started off on the right note.

Paddy is a fella I know quite well having spoken to him on numerous occasions down through the years.

He is a very passionate GAA man and he loves his native county and he has vast experience behind him from managing a number of big clubs over the last number of years.

He is a very calm and collected individual, so he will bring a lot of calmness and superb organisation to the set up.

With Aidan in as head coach, he has a man who has a wealth of experience behind him in terms of coaching different teams at college level and also been involved with a number of different counties over the last number of years.

I’m sure the two lads together want to put their own stamp on things down here and I wish them all the very best.

The task for them now will be to fill the seats on the backroom team with the right type of individuals and that may prove difficult.

Given how the whole process was handled, individuals within the country may look at that and be reluctant to get involved so I’m sure the search is underway within the county at the minute.

The two lads have watched enough of Donegal football – and football nationally – over the last number of years to realise that we need a major shift away in terms of how we play the game.

I’m hopeful that Paddy and Aidan will bring a fresh approach and a different style of football as they embark on their tenure here in Donegal. 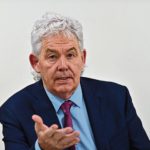 Donegal style of play can’t be a top down issue, insists new boss 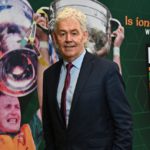 Carr and O’Rourke take the reins at Donegal 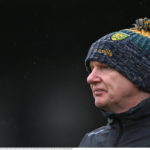