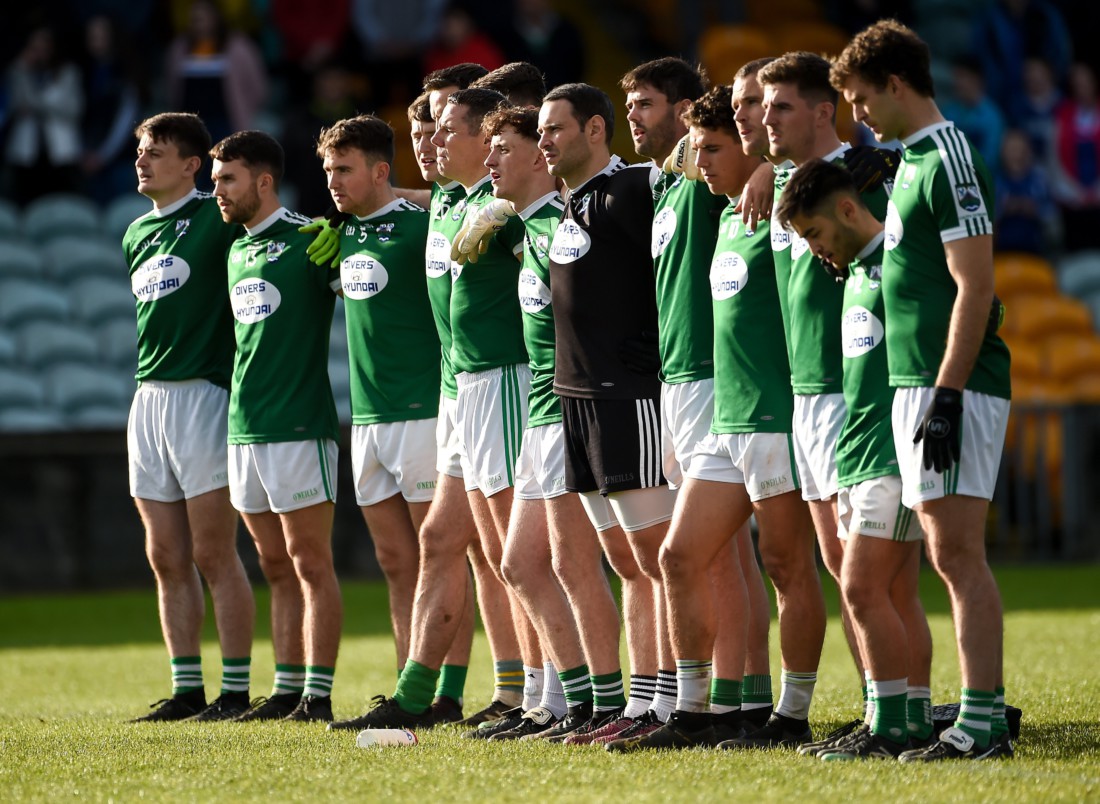 FULL HOUSE...2018 champions Gaoth Dobhair have a 100 per cent record

WITH two group games played here in Donegal, things are hotting up as the third round of group games take place this weekend in the Senior Football Championship.

I’ve stated before that given the nature of our championship and how it is structured, things are slow to get going. After this weekend, things will get a little more serious with more at stake.

After the third round of games, it will become clearer which teams can make a push for the quarter-finals and which teams may be in trouble of relegation. Therefore, game four will mean a lot to most teams.

Last weekend’s games were pretty much as we expected, with all the big teams winning and nearly cementing their place in the quarter-finals.

Other teams like Aodh Rua Ballyshannon are continuing their upward trend. I attended Gaoth Dobhair’s game away to Glenfin as our young lads dug deep to win by a point in what was a tricky enough encounter for our lads.

Glenfin has always been a tough place to go so the fact that we’ve got out of there with maximum points is a massive boost to new manager Trevor Alcorn as he tries to get this young team into its stride ahead of the bigger games to come.

The win leaves Gaoth Dobhair on four points and with a home game to Mac Cumhaills this weekend they could very well seal their place in the quarter-finals as they start to bolster their squad ahead of the business end of the competition.

On the other end of the scale, the loss is a second loss in a row for Glenfin so they now face an uphill battle to reach the last eight.

The other major forces – St Eunan’s, Glenties and Kilcar – are all comfortably sitting at the top end of the tables. With the way the fixtures have fallen for the third round of games, I can’t foresee any major upsets before we reach the quarter-finals or semi-final stages of the competition.

In other GAA news, Kevin McStay has been ratified as a manager of the Mayo senior footballers for the upcoming season.

Given the reaction on social media, they seem to be quite pleased with the appointment down in the west so it should make things interesting for the season ahead.

I haven’t heard his full backroom team yet, but given the sort of calibre that was in for the job it must be pretty impressive so it’s clear that the men from the west mean business this year.

In terms of where Mayo are sitting, this is a massive year for them with the resurgence of their neighbours Galway over the last two years they need to wrestle back authority in Connacht and that will not be easily done.

Elsewhere, here in Donegal we are still on the lookout for a new senior football manager and by all accounts is proving pretty difficult to find anybody interested in the post let alone appoint anyone for the job.

Ideally, the new manager would want to be in place before mid-September to give them adequate time to trawl the club championships in search of some new talent because it’s quite obvious from last season that there may be a bit of rebuilding needed.

I wrote here last week how I would have gone about picking our new management team, but now that that chance has gone I watch on with interest to see how and when this appointment happens.