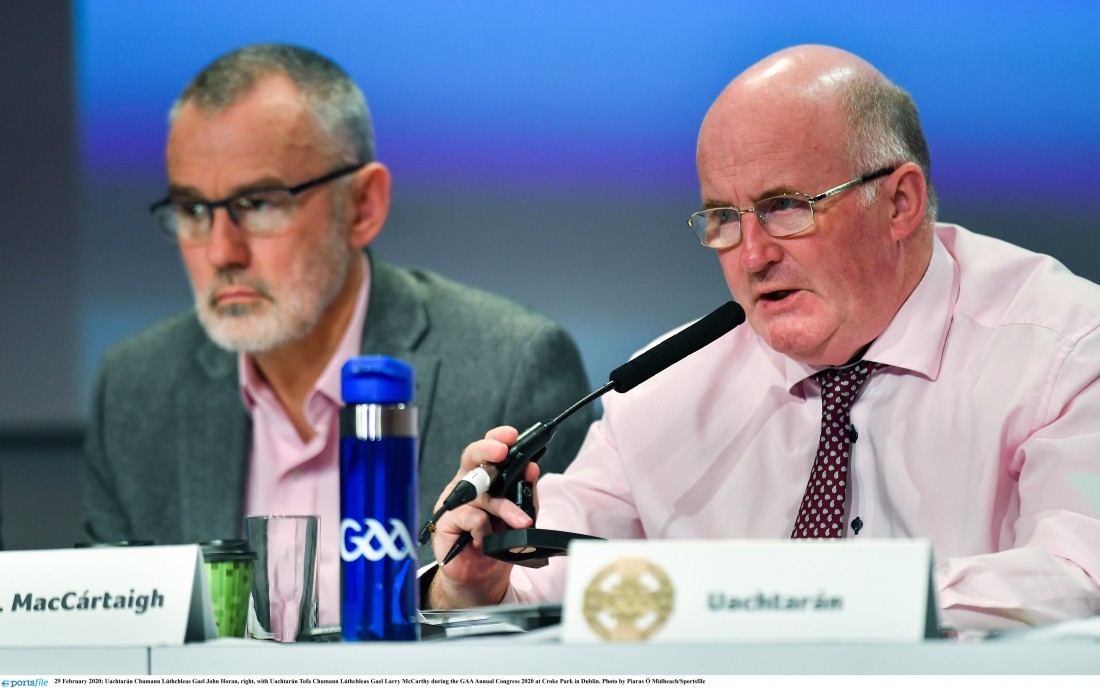 BEFORE I go into the crux of my debate this week, I’d first like to touch on where we are at the minute.

Back in mid-March we were struck by a pandemic, something we have never seen before in our lifetime and we hope it’s something we never see again. Nobody, not even the smartest brains on planet Earth, can tell us exactly how this thing will play out.

We are taking things week-by-week and hoping that the early action we took of going into lockdown will be enough to ease things. I never really followed the numbers as even to lose one life through this is too much let alone the daily figures that were coming out.

Now that we have gone almost three months into lockdown naturally we have to start looking at how we hope to come out of this. If you listen to the news then they would say that we are showing signs of slowing this horrible thing.

At first the only thing people worried about was their health but as we move further and further into this then more factors come into play. Having closed the country down, people are now looking at the social and economic damage that this thing may have caused and governments are laying out plans to get the countries back open again.

A number of weeks back the Irish Government announced a road map for return. This was welcomed by the people as it gave them some sort of plan and some sort of date to aim for.

Now, as I said, no one knows how this thing will play out. This is only based on all things going well and we may well find ourselves going backwards if needs be, but people are fine with that as at least they have a plan.

My issue here is with the GAA as I believe that they have gone into hiding on this one and it’s not what its members need at this point in time.

When the government laid out its road map it states clearly that in stage four, which is in July, teams could play team sports but limit the number of spectators in line with social distancing measures.

Let me stress that I am not saying that this will definitely happen at this time as we may have to go backwards, but it is clear guidance from the government on when they hope to get things going again. After that announcement what did they GAA do? They closed all GAA pitches until July 20 and they said they hoped to run the inter-county championship in October.

Let me take the second point and ask the question do they really think there is appetite to play that championship at that time of year? Do you think they players would enjoy playing it at that time? Well I can only say what I think and if I was still playing at that level the whole idea of playing it in October, November and December would be off-putting for me.

The next question I would have is what happens to club football? Normally club championship is played around September or October so how on earth will that work? If anything it will create even more of a divide between club and county as lads will be pulled and dragged between both during those few weeks.

In my opinion, the GAA need to release it’s own road map clearly stating at which point in time they hope to play each competition. Players need clarity on this and again I stress we all know that it won’t be a concrete plan and that things could change but at least it’s clarity for those poor players all over Ireland training at the minute and they have no idea what they are training for.

If we are at the stage where the GAA feel that it’s going to be impossible to play then make that call and be done with it as we are nearly in June. I think it’s time they made some sort of call as the players deserve that amount of respect.

The GAA President John Horan appeared on The Sunday Game and he outlined his thoughts on the matter but it’s now time for an official blueprint of their plan so that everyone has something to aim for.

It may be that it’s going to be 2021 before the GAA throws in again but at least it will be something to go by and teams and players will have some sort of clarity.