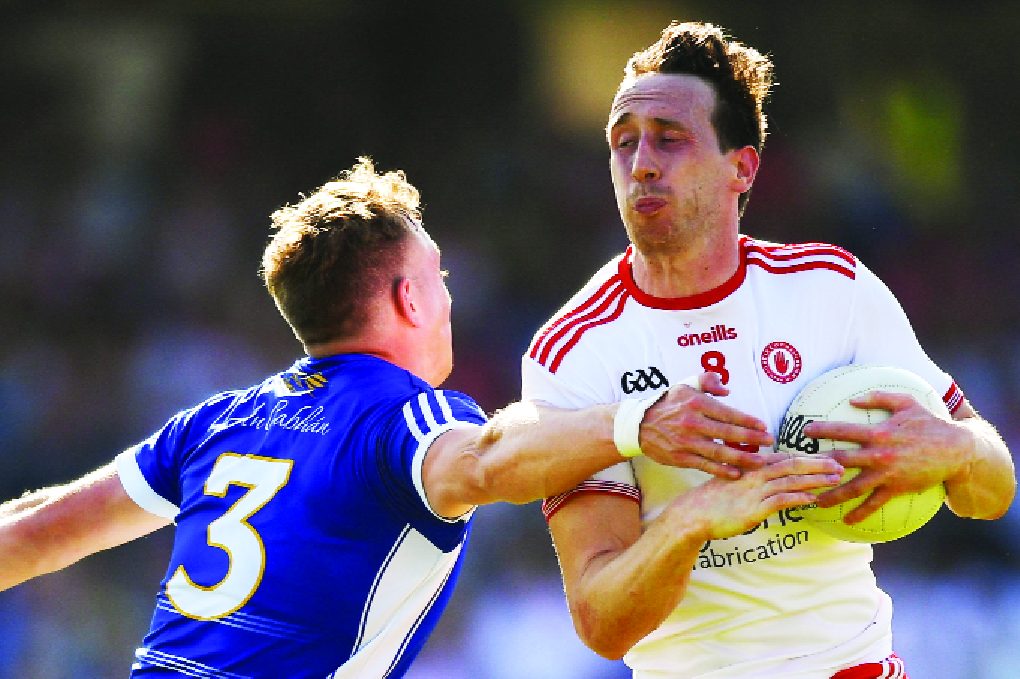 AFTER all of the shadow-boxing of the provincial championships, we now enter into the real stuff.

Every big team would have set their target at the start of the year to be in the ‘Super Eights’ no matter how they got there. Some teams romped through their province, some teams fell at the first hurdle but come the weekend after next we will have some tasty looking fixtures to look forward to.

I spoke here early on in the year about how difficult it is for teams and managements to have their players ready and primed when it matters most. In order to peak at the right time training must be well thought out and well planned to ensure that your players are at the height of their powers both physically and mentally come the business end of things.

Teams like Dublin, Donegal and Kerry managed to make it to this stage and also collect provincial silverware along the way but other big hitters like Tyrone, Mayo and Galway got caught out.

Now as we approach this stage of the season the gloves are off, there can be no more excuses or no more building up slowly – you now perform or kiss goodbye to your season.

The groups are going to be ultra competitive so if you do suffer a defeat you must be mentally tough enough to be able to turn things around the following weekend.

Looking at the teams that are confirmed we have some excellent games to look forward to. Kerry against Donegal should be a cracker and likewise Roscommon will be eager to pit themselves against the best team in the country over the last number of years.

Other permutations are exciting but we will have to see who comes through the last round of the Qualifiers before they are set in stone but it’s safe to say that a few heavyweights will be joining each group no matter which way they go.

This busy period is key to all teams involved not just the importance of winning games and making it out of your group, but to also keep your players fresh and injury free.

Like any group competition, winning your first game is a must as it takes the pressure off a little knowing that you will get that second bite at things should things go wrong in the second game. We look forward in anticipation but first of all we will enjoy this week’s contests.

The two that jump out are obviously the Galway v Mayo game and Cavan v Tyrone. These games could go either way and all four teams will fancy their chances heading into this one. Having looked at form, injuries and absentees, here’s how I see things going this weekend.

Tyrone are reaching full pelt and I expect them to see off a gutsy Cavan challenge. Pressure is building on the Galway players after their last outing and given that Mayo have been down this road before and they are tried and tested, I expect them to make it through.

Laois and Clare have done extremely well to battle their way to this stage but I just feel both Cork and Meath will have a little too much for them so it’s Tyrone, Meath, Cork and Mayo for me.

Should the four of these teams make it through this weekend we are in for one hell of a ‘Super Eights’ series. When introduced last year this was the aim to create mouth-watering clashes like this so on one hand it’s working but in the other hand teams are now building towards this time of year so the earlier games at provincial level are losing their significance.

So for the time being, the jury is out on that one. For now let’s just sit back and enjoy a festival of football over the next few weeks.