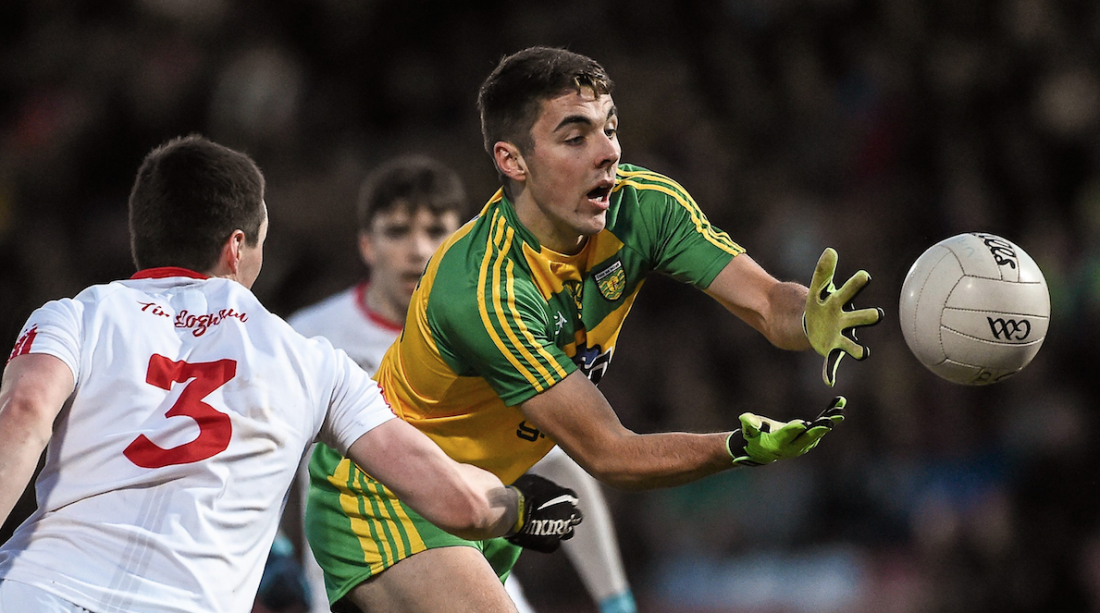 AWAY...Michael Carroll is the latest Donegal player to opt out 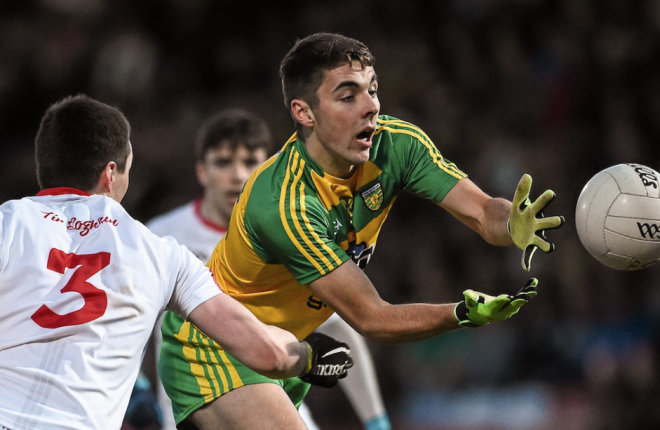 GAELIC Life columnist Kevin Cassidy has slammed the ridiculous situation that could see the Gaoth Dobhair club without some key players for this weekend’s U-21 Club Championship semi-final with Watty Graham’s.

“Last weekend our u-21 team won the quarter final of the Ulster club u-21 competition played at the Creggan club in Antrim. The prize was a mouth-watering clash with reigning champions and underage kingpins the Watty Graham’s club from Derry,” said Cassidy.

“This team won the Donegal Minor Championship at their age group in 2012 but were denied the opportunity to compete at Ulster level due to all fixtures in this county being cancelled until Donegal’s involvement in the All Ireland Series had ended.

“This time the championship was played on time which allowed them to compete in Ulster but this week they are being forced to line out without three of their best players because they are part of the Donegal Senior team panel who have a challenge match on the same day.
This is wrong on so many levels, starting with the obvious: Donegal’s game is a bloody challenge match in the middle of January which I’m sure will have little or no bearing on where Sam Maquire resides at the end of September.”

Today’s edition is available in shops now or online here.