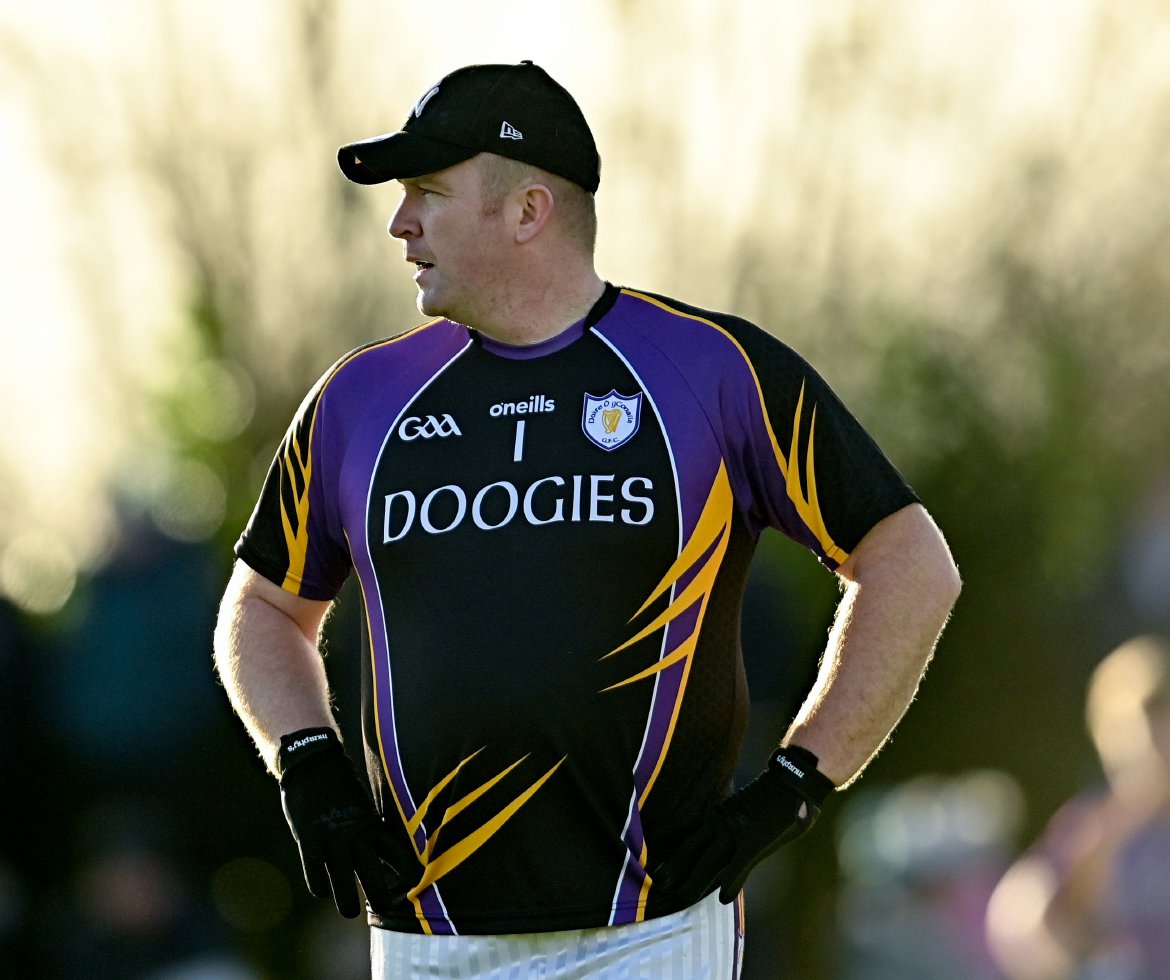 AFTER this weekend we will know who will contest the 2021 Ulster Club Championship final. We’ve been served up some great games and excitement in this year’s championship.

When all county champions were confirmed, I suppose most people would have looked at the likes of Kilcoo and Glen as possible winners. Some big-hitters have also fallen along the way with Tyrone kingpins Dromore and Monaghan’s Scotstown failing to live up to their hype.

It’s also great to see the likes of Clann Eireann making inroads in this competition for the first time and I think this is why this competition is so special, anything can happen on any given day.

Let’s take a look at Derrygonnelly against Clann Eireann. The most important thing about this game is that both teams will fancy their chances of making it to through to the decider.

Derrygonnelly have great experience in this competition having been there thereabouts over the last number of years but, like I have stated in my last few articles, they have failed to make a real impact at this level and this could be their chance to redeem themselves.

Having won so many county titles recently gives them that real confidence and the fact that they are paired with a new team as such in Clann Eireann will ensure that they full of belief heading into Saturday’s game in Cavan.

After winning the Armagh title, Clann Eireann are now in bonus territory and that makes them a dangerous proposition because they will have little or no fear of any team that they come up against.

Both teams showed resilience in their last games against Dromore and Creggan respectively and I could see this game going right down to the wire and we could be in store for another classic.

There is no doubt that this weekend the big draw is the clash of Kilcoo and Derry champions Glen. Having watched both teams in their last game it’s clear that they are now both hitting top form and we should be in for an absolute belter.

Both teams are so similar in terms of how they play and both squads are laced with power and pace all over the pitch. Kilcoo have the advantage of experience at this level but with Glen’s major success at underage level with this team then that should sort of cancel a lot of that out.

Kilcoo were simply frightening in their game against Ramor United. The way that they cut the Cavan champions open through slick passing and interchange was extremely difficult to handle for the Breffni side.

Glen tore Scotstown to pieces with their powerful running and dominant display at midfield so both sets of managers will have a number of areas that they will be targeting this weekend.

For me looking in, for Glen to win they are going to have to cut out the supply line into Conor Laverty because that outlet allows Kilcoo to dominate opponents with their running game and players coming from deep.

For Kilcoo to win then I think they have to break Glen’s stranglehold around the middle of the field and put the likes of Conor Glass, Emmet Bradley and Ciaran McFaul on the back foot and to take away their driving forward runs.

Another fascinating part to this clash will be the battle of both sets of managers as both of these teams probably have the best coaching set-ups in the country so it will be interesting to see how they try to cancel each other out and how they line up.

I can imagine that both sets of managers have spent hours upon hours this week sitting down and dissecting the opposition and looking for any little chink or any area where they may gain that small bit of advantage that may see them get over the line.

Prediction time! I have been over and back in my head all week on how these games will go and, to be honest, my opinion has changed a number of times but as I sit here writing this today in my head I see a Derrygonnelly and Kilcoo final.