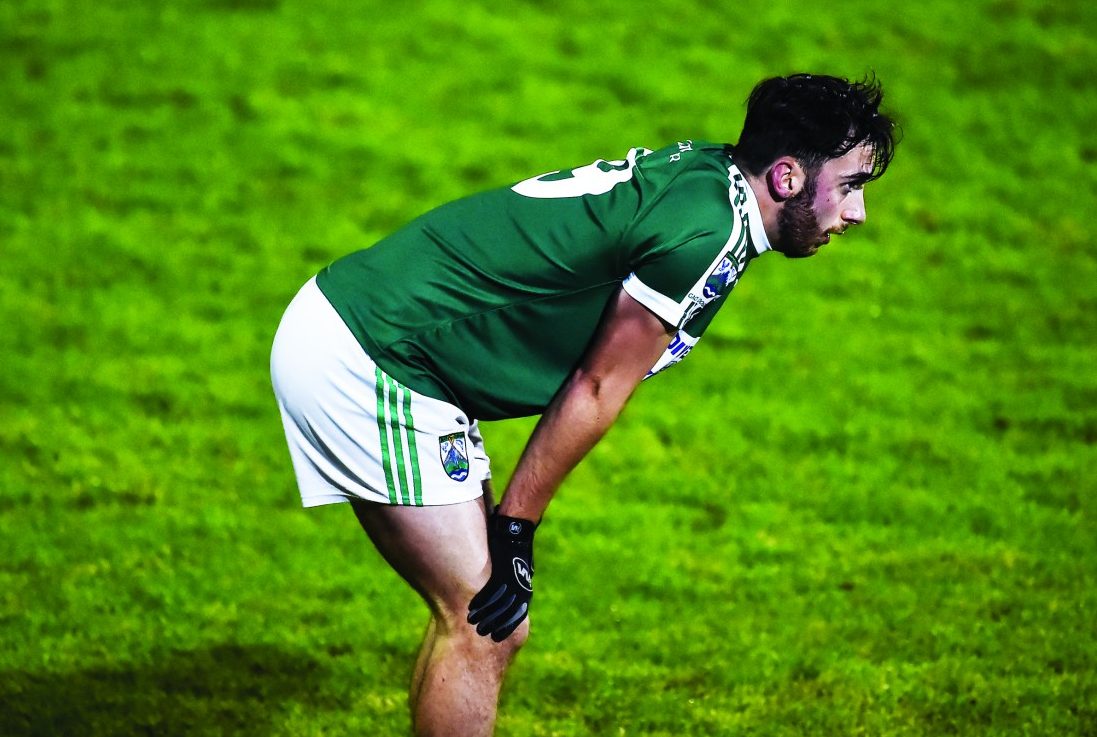 OUR amazing journey came to an end last Wednesday night as we crashed out of the Donegal Senior Championship at the final hurdle.

Let me begin by saying that if we cast our minds back to when that amazing journey began almost three years ago, then we would take your arm off for what we have achieved at this point.

Our club was in a bad way. Players were uncommitted to the cause, there were factions in the dressing room and we had a board that was pulling against each other so like a lot of clubs out there we found ourselves at rock bottom.

Mervyn O Donnell took the reigns as senior team manager not to win the league, not to win a championship but to stabilise the ship that’s all everyone wanted.

After our journey last year everyone asked how that happened? What big changes did we make? How on earth could things change that fast?

Being as honest as I can with you all I can say is that it was down to sheer honesty and hard work. We always had talented players but getting to the levels required to continuously compete at the top was always an issue for us.

Step-by-step, session-by-session, game by game we started to build our foundations and once we had that there was no stopping us and we ended up with the league, the championship and unbelievably the Ulster Club title last year.

Having had a long season last year this year was always going to be challenging but our Coach Micheal Boyle had us excellently prepared for this season.

Michael came in last year and he along with Mervyn and the rest of our backroom team gave us the tools we needed to perform.

I’d like to take this opportunity to say that Mícheal is the best coach I have ever come across and I’ve worked with some seriously talented guys in my time. His passion, ideas and attention to detail are off the charts and he has a massive future ahead of him. Unfortunately for us we as players just couldn’t reach the heights that we did last year and due to that we now find our season over. We lost to a Glenties team who came with a plan of upsetting and frustrating us and it worked for them and that’s sport you take the up with the downs.

During the course of the three games a lot of things went against us but I have never been one to look back and blame any one thing or any individual. We had three games to put them away and we didn’t so it’s as simple as that.

Where to next? At this point everyone is just taking a well deserved break from the grind of our training regime. The management and backroom staff will no doubt sit down and meet in the very near future and plan from there.

As I sit here writing this I smile to myself as I think that my club is up there with the very best in the country. As a young player I watched in awe as the likes of Crossmaglen and Ballinderry took Ulster by storm and now my club has gone to that special special place and lifted that Ulster Club title. That will always put a smile on my face.

Others may try, others may succeed but here in Donegal we led the way and that makes me a very very proud Gaoth Dobhair man. My club, a club like no other!!!