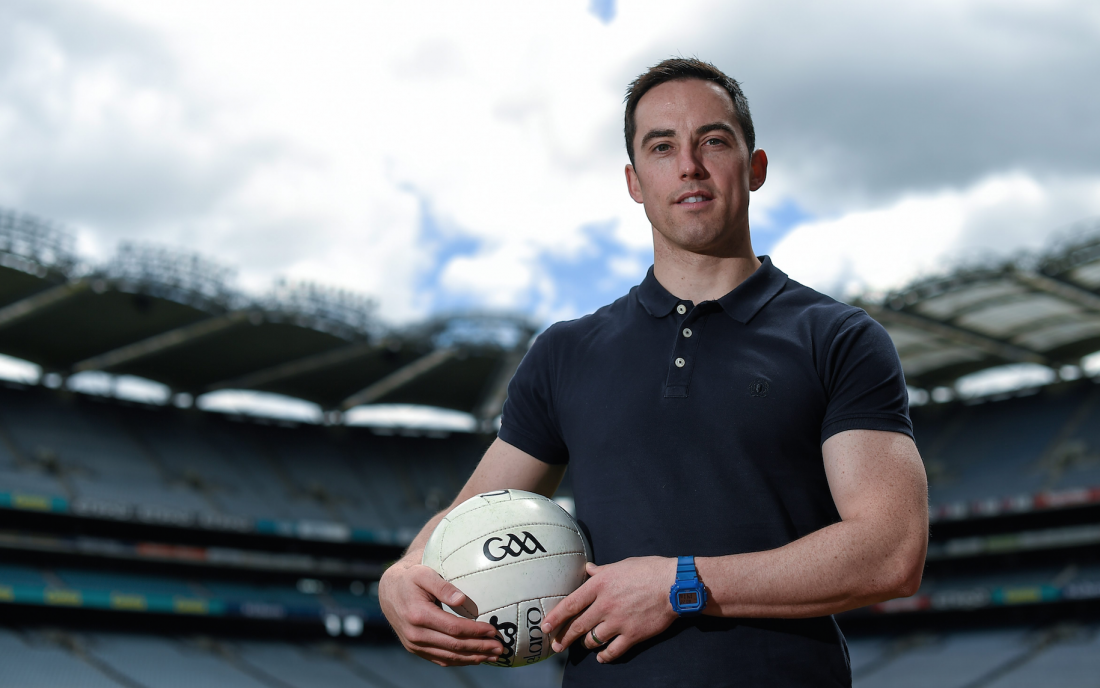 GAELIC Life columnist Kevin Cassidy has argued that the Club Players Association must carry more of a threat if they are to become a successful organisation.

In his column in today’s newspaper, the Donegal man feels that the CPA are starting with more of a whimper than a bang.

“They must have clear aims and objectives and the threat that if these are not met, or at least that if the CPA are denied some sort of input into pressing issues like the calendar year, then x, y and z will happen,” he said.

“Let’s just say that by the time club championships swing around next summer the CPA have 20000 members and then in the month of August club players in Fermanagh are messed about with no football being played because Fermanagh have gone on a mesmerising run to the All-Ireland finals, or if one young lad in Donegal gets a chewing from his manager because he went and played a league game for his club, then what do those 20000 CPA members propose to do about it?”

The full article is in today’s edition, available in shops or online here.