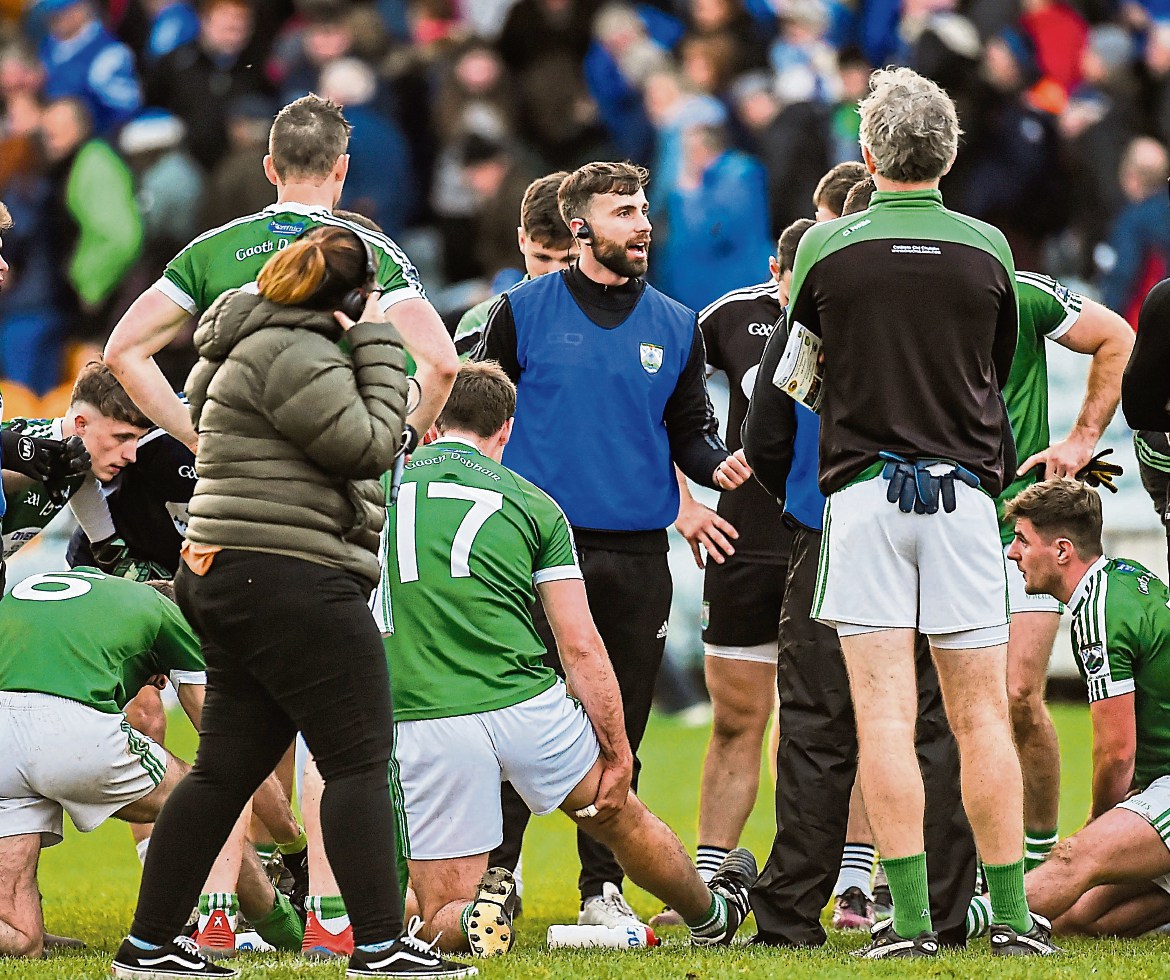 We played our second group came last Saturday against St Michael’s and we were lucky enough to gather another two points.

With the games coming thick and fast the key is try to pick up as many points as you can to make it to the quarter-finals while at the same time hopefully keeping your squad fresh and injury free.

You never get anything easy over at the bridge and that’s exactly how the first half played out With St Micheal’s giving us our fill of it.

In the second-half thankfully the game opened up and we managed to tag on a few scores after each other which gave us the advantage heading into the home straight.

From a Gaoth Dobhair Point of view after two games we would have to be happy sitting on four points but we understand that with the games coming thick and fast the levels will be going up at notch with each passing week.

Elsewhere in the competition I suppose all games went as expected with the only stand out result being the draw between Glenties and Ballyshannon.

Most people would have expected Glenties to win comfortably but I noted here last week that I felt that this young Ballyshannon side are on an upward curve and they may cause a few teams some problems before the season is out.

From a footballing point of view it’s fantastic to see new teams emerging and challenging once more as in order for Donegal football to get stronger we must have as many teams competing as possible.

The one big issue here and I also also touched on it last week is that there are number of appeals that we have had to date this season.

We already know that the 2020 county final will most likely be replayed at the end of the 2021 campaign after Naomh Conaill used one sub to many and now we have another game between Bundoran and Ardara which will have to be replayed for the same reason.

This is not only a Donegal issue as during the club championship in Dublin, where Ballyboden easily defeated Raheney in the first round, they used one too many subs. The Dublin county board has ordered that the game must be replayed.

I fully understand that the sideline can be a hectic place at times and with the restrictions on numbers allowed in then perhaps it is hard to keep track of everything so maybe the county boards should look at allowing one more person inside the wire just to concentrate on the amount of subs being used, this way we won’t find ourselves in this situation in the future.

I love this time of year going through different results from different county championships and keeping an eye on who is on form in each county etc. There really is no competition like it because unlike the county footballing scene shocks can happen and most likely happen in each county.

There are a number of small issues that could help make this season much better and I hope that all the coming weeks these little things are addressed and improved upon.

I touched last week on the dressing room issue with players having to change out of the boot of the car and with further easing of restrictions this week I hope that this is addressed before we get to the business end of things.

Another issue here is the timing of games, some games are fixed for 12 pm on a Saturday and Sunday morning and that for me is no time for a championship game.

Now this is not the county board’s fault as it’s down to a lack of referees within the county and they have to move things around so that all games can be covered properly.

From a players’ point of view it’s extremely difficult to get yourself ready for a 12 pm throw in when you take into consideration your pre-match meals fuel liquid etc so perhaps this can be looked at going forward.

Again I would like to stress that this is not a county board issue as their hands are tied. So perhaps clubs can maybe look at making more refs available and perhaps trying to get more people from their clubs to train as referees.

Credit where credit is due our county board have done a tremendous job over the last number of years in terms of club structures and fixtures.

Any player that I speak to is happy with the situation because they know when the games are coming when the competition starts and more importantly when they finish.

I fully understand that this is not easy so it’s important to give credit when a good job has been done.

We have round three of fixtures here in Donegal this weekend so again there is an opportunity for GAA fans all over Donegal to get out and see a number of games over the weekend and that for me is absolutely fantastic after the horrendous 18 months that we have all suffered.

Regardless of who wins or who loses, the main thing is that games are being played and players are providing much needed entertainment and distraction from this crazy world. 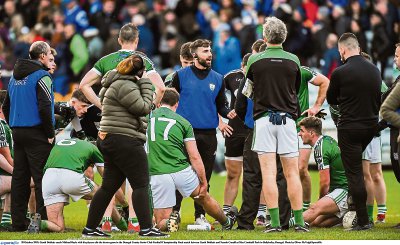