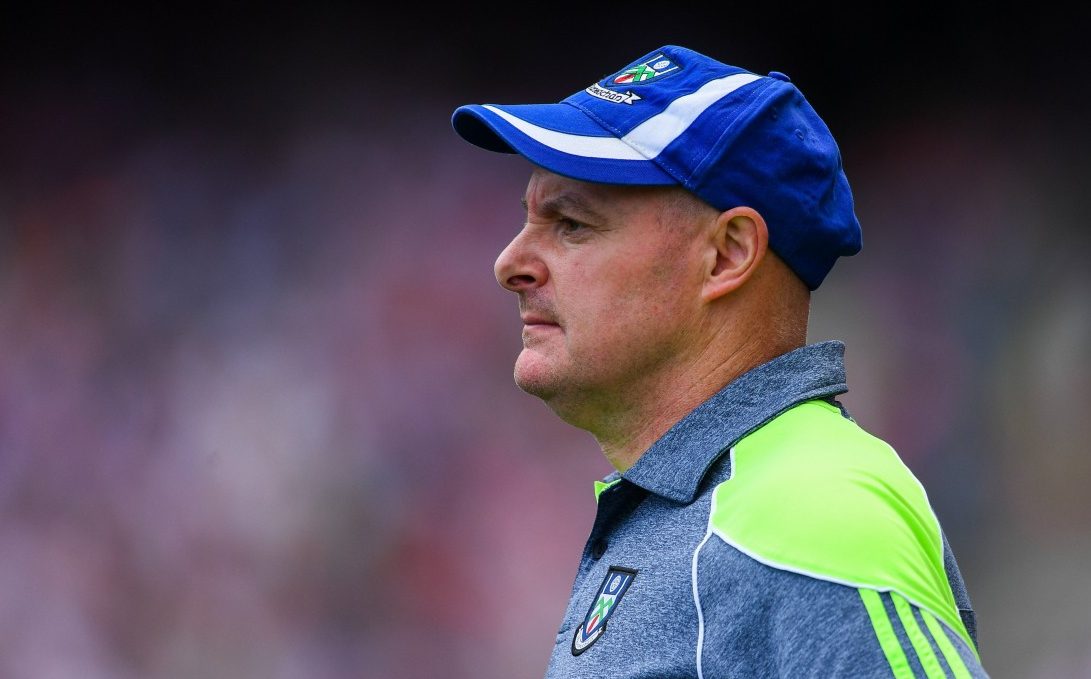 MAN FOR THE JOB...Malachy O'Rourke is continuing as Monaghan boss 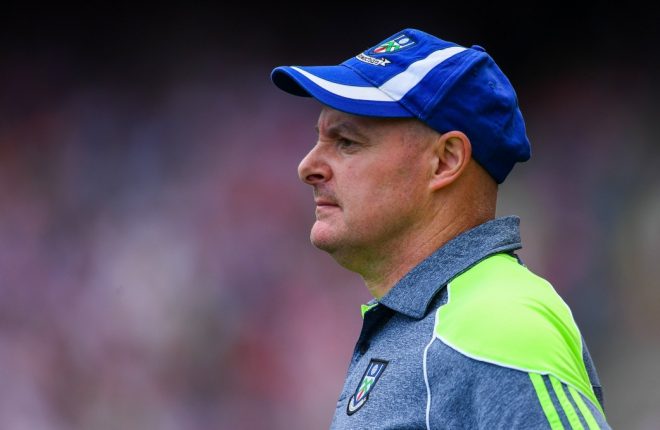 In his column in this week’s Gaelic Life John Morrison explains why teams that don’t focus properly are in danger of losing.

He said that in this year’s championship teams like Galway and Donegal did not focus their attention on the correct goal.

He tells the story of how Malachy O’Rourke was delighted with Monaghan’s draw with Kerry in the ‘Super Eights’ despite the fact that they should have won.

And he said that Malachy told his players that they should just focus on beating Galway.

Morrison said: “It was tunnel vision from him from then on and as the players settled and felt confident again, they set off with their faith restored.

“In that Galway game that focused produced a historic win and an All-Ireland semi-final place with concentration at its maximum for  a 16 -18 win.

“After the game Galway’s manager conceded that knowing they were in a semi-final after two games, kevin and hist feam focuse d on that semi-final forgetting that they had a game against Monaghan.”