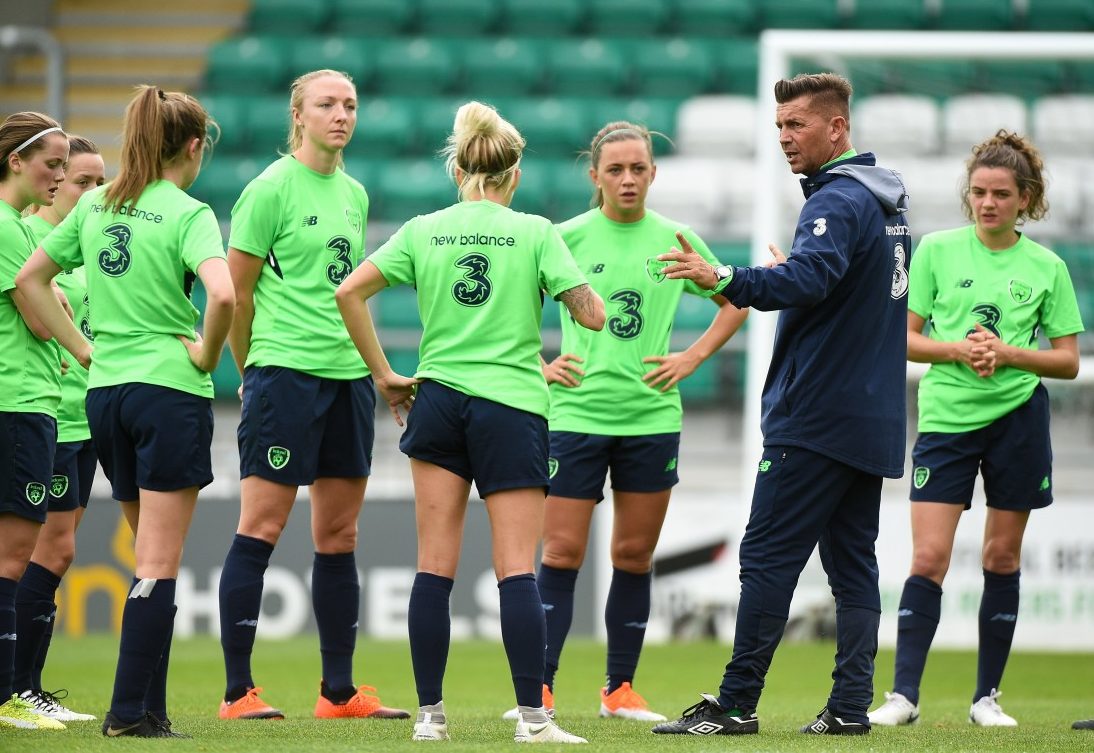 Should the GAA copy soccer's approach to coaching?

In his column in this week’s Gaelic Life, John Morrison argues that the GAA coaching is not serving underage players well.

He says that after two decades of good programmes, the techniques used to teach younger player could be improved.

And he has a number of suggestions.

“Coaching at clubs, especially at underage levels, is now largely unfit for purpose for the future of the GAA sport, and is very much linked to the traditional game pre 1990.

“Perhaps the GAA could, like the Belgium Soccer Association, completely overhaul the way its young players are coached.

“In 2000, Belgium, the host nation, were knocked out in the first round of a European tournemnt.

“They were then ranked 66th in the world FIFA rankings.

“By transforming the ‘youth coaching’ they were ranked top in 2015, and in 2018 were beaten by France in the world Cup semi-final.”

Morrison goes on to suggest a number of ways that the GAA could transform its coaching strategy for the better.

Read the full story in the current issue of Gaelic Life.