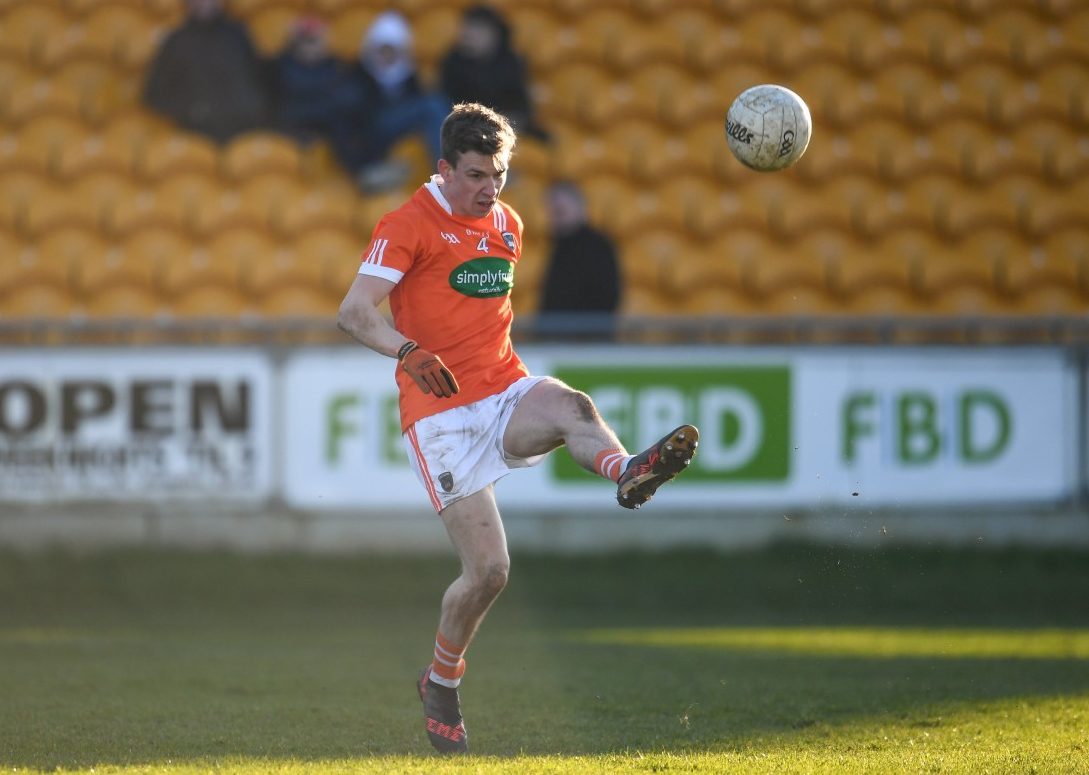 Armagh have had a good run this year 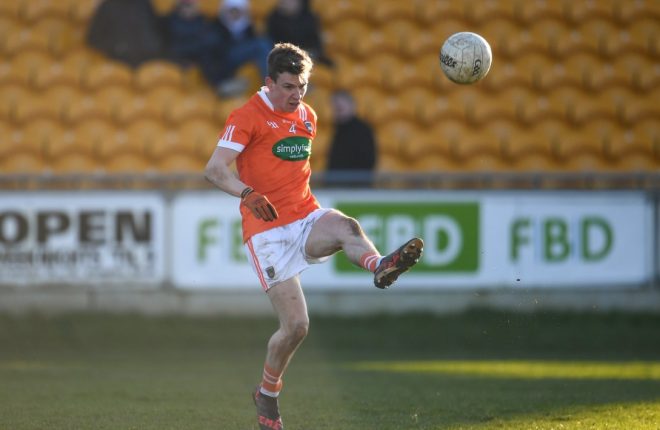 Armagh have had a good run this year

In his column in this week’s Gaelic Life, John Morrison highlights Armagh’s consistency as a key reason for their success in 2018.

The Orchard county qualified for the league final this year and were promoted up to division two with a game to spare.

Morrison said that the reason for that was their consistent performances.

“Since an Ulster Championship 2017 knockout by Down to their promotion-gaining draw against Fermanagh, Armagh had played 11 games spanning last year’s qualifier and this year’s league campaign, winning nine, drawing one  and losing one (the 2018 All-Ireland quarter-final defeat to Tyrone). That’s a high degree of consistency similar to Ireland’s Grand Slam Victory and three Championships.”

He then goes on to explain how coaches can foster a consistent approach. He says there are four keys to gaining consistent peformances.