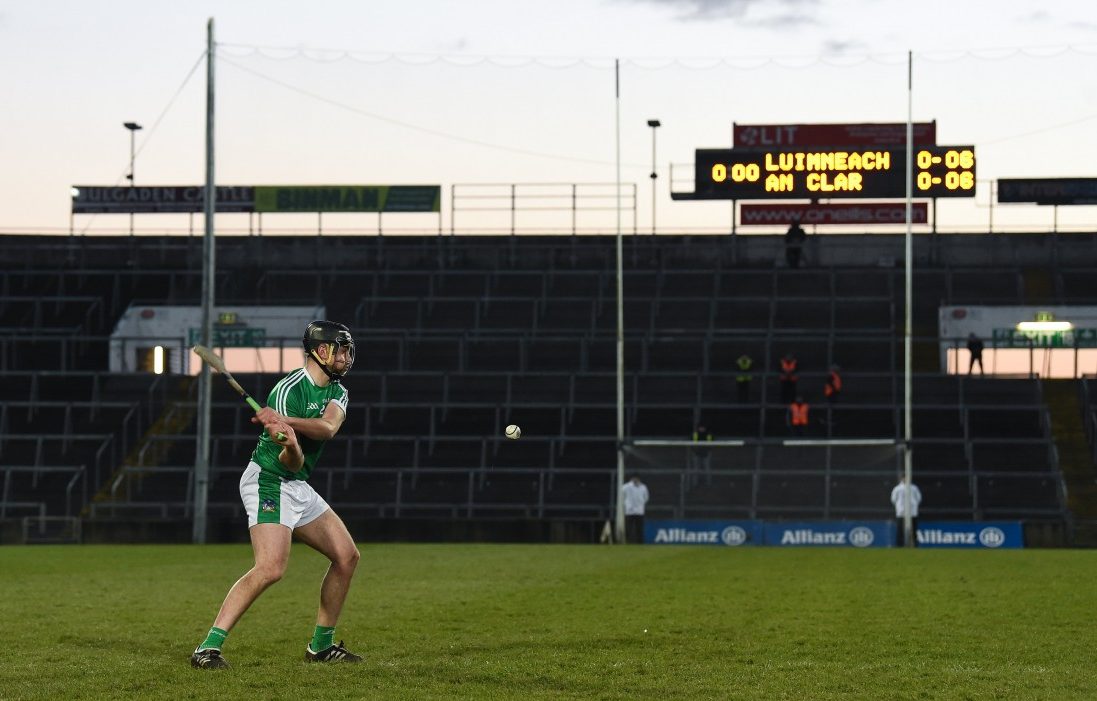 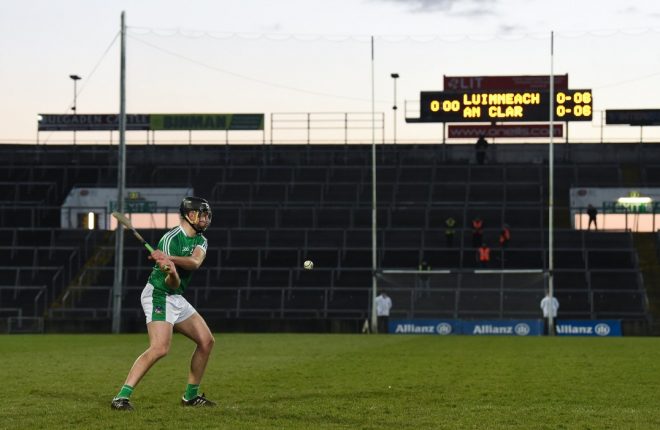 John Martin has bemoaned the reactionary attitude to the GAA.

In his column in this week’s Gaelic Life he refers to the response to Limerick’s win over Clare in the hurling leagues, a game which was decided by a free-taking competition.

Martin said that the manner of the win was criticised by Anthony Daly, Ger Loughnane and Marty Morrissey who said the competition should not be decided in such an unidignified manner.

“That’s fair enough but what grinds my gears is that this method of deciding drawn games was first mooted in January 2017 – 15 months ago – before being rubberstamped for the knockout stages of last year’s league.

“Where were all the dissenting voices then? Why does it take 15 months to decide that it’s an unfair way to decide a game? Why not kick up a stink at the time?

“Better still, why not put your hand up to join the HDC or similar body where it might actually make a difference?”

John goes on to explain why he fears that the doom merchants are about to take over.