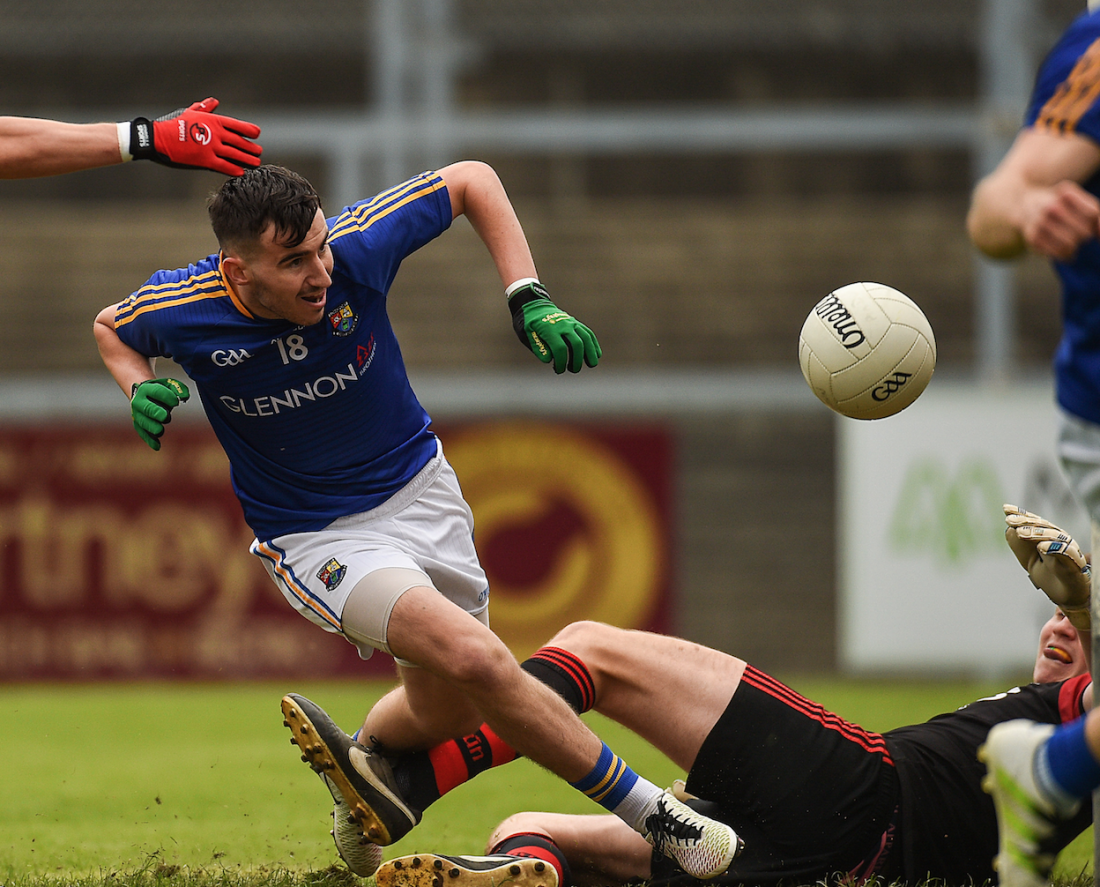 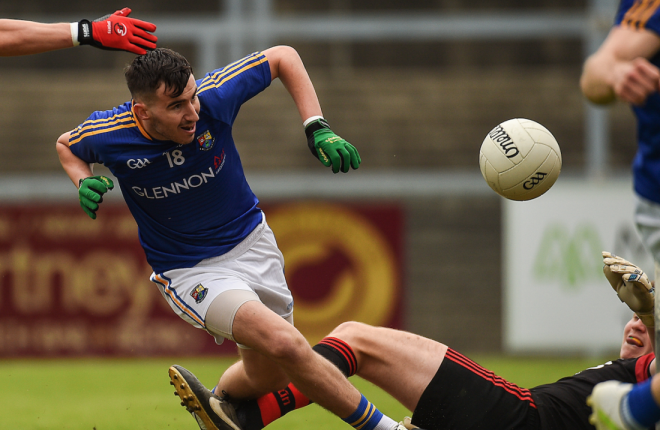 IN November 1989, Martin O’Neill applied to become manager of Barnsley FC. It being Martin, he wrote his application by hand.

The first paragraph reads as follows: “Dear sir, I wish to make a formal application for the post as manager of Barsley Football Club. If you are looking for an “experienced” man who has repeatedly failed at other clubs but who is still on the managerial “merry go round” please disregard this letter. However, if you are looking for someone who has fresh ideas, who can motivate players, deal comfortably with the media and make the club successful again then I promise you I’m the best bet of all the applications lying on your desk.”

Needless to say Barnsley rejected him. Instead he went to non-league Wycombe Wanderers, where he led them to a series of astonishing successes, bringing them the whole way to the old English second division.

The experienced men who have repeatedly failed at other clubs and the managerial merry go round have become one of the most depressing facets of modern Gaelic games. Watching the games over the last few months, I thought of what goes on at County Board interviews.

Failed manager: Well, I have a lot of experience with modern defensive structures. I intend to play the 1-13-1 formation (shows the formation on a power point, using slides). As you can see, this is very difficult for the opposition to break down and will give us the best possible chance of success. My strength and conditioning coach has similar experience. I’ve written my fee on a note in this brown envelope (passes it over).

Chairman: I see you have failed at three other counties and seven clubs.

Failed manager: Indeed I have and this experience is the best possible basis for moving forward. You learn far more from defeats.

Chairman: I agree and you’ve had many of them.

Chairman: When can you start?

The blanket defensive template is now operated by 90% of counties and most clubs. It has spread like myxomatosis. The problem is that to make it work, you need to be a Jim McGuinness, and there are very few of those.

Like O’Neill, Jim had fresh ideas and an ability to motivate players. The problem with the off-the-shelf blanket defensive plan is that it demotivates and demoralizes the players and supporters. As Jim himself put it in his column in The Irish Times on Tuesday, discussing this very problem, “What is the point of all that training?” He noted the absence of passion in the vast majority of games nowadays and lamented the going through the motions that passes for modern football.

You could have taken any weekend since the Championship began and used the games to illustrate this. Let us start with the weekend just past (with the honorable exception of Donegal and Monaghan, who gave everything they had in the cause of winning, not to be confused with the cause of not losing).

Down played with a permanent double sweeper and lost to Longford, conceding 2-24. Meath played with a double sweeper and were duffed by a Dublin team that barely raised a sweat. Kildare and Westmeath was a modern cliché. You don’t have to have even watched the game to know exactly how it panned out. Boring themselves and the ever dwindling numbers of spectators to death.

Here is the template for a highly successful failed managerial career:

1. Play with at least one permanent sweeper.
2. Withdraw your half-forwards and one full-forward into the defence when possession is lost.
3. Play without half-forwards.
4. Without half-forwards, there is no option of kicking the ball long out of the defence.
5. Therefore, handpass and solo the ball out of defence.
6. Leave the full-forward, or two full-forwards isolated in the full forward line, without any clear purpose.
7. Handpassing and soloing out of the defence is dangerous so DO NOT LOSE POSSESSION. No risky passes. No long kicking under any circumstances.
8. 90% of oppositions will play the same system so the goalkeeper will take all kick-outs short to the free corner-back.
9. When the corner-back takes possession from the kick-out he will hand-pass and/or solo run.

With rehearsal of this system five or six times per week over a year, players lose their sense of adventure. Expressing yourself becomes impossible. The structure does not permit this. If you attempt to express yourself it won’t work anyway BECAUSE of the system.

There is no point in a corner-back looking to kick long because there is no one to kick it too. Nor is there any point in a half-back looking to kick long, for the same reason. By the time it has been hand-passed out of the defence, the opposing team has already got its half-forwards, one full-forward and sweepers in position so kicking becomes futile.

The amazing thing is that although none of this works, it has become the established method of play. It has a number of effects. It destroys skill. It demotivates the players since they are trapped in something that is the opposite of sport. It makes them reluctant to try anything. So, we do not see any spark. The irony is that playing not to lose guarantees defeat.

We need to find a new way of playing football. Look at the Dubs last Sunday. Six forwards at all times when they attack. All spaced roughly 40 metres apart. Outfield players willing to risk a long kick pass into the space towards goal. The result of their structure and philosophy is players expressing their skills, playing with passion and adventure. Like Crossmaglen at club level. The point is that what they do not only makes sense. It looks great, the players love it and crucially, the spectators love it. Put another way, it is something worth putting great effort into.

We need managers with fresh ideas. Who are not part of the failed managerial merry go round. And we need some people power. At Owenbeg a fortnight ago against Louth, the Derry supporters groaned and roared their disapproval at what was on offer. The chairman and the manager heard all of this. Like 90% of counties, our county team has been reduced to muck. The pity is that it is all so unneccesary.
Comment@gaeliclife.com