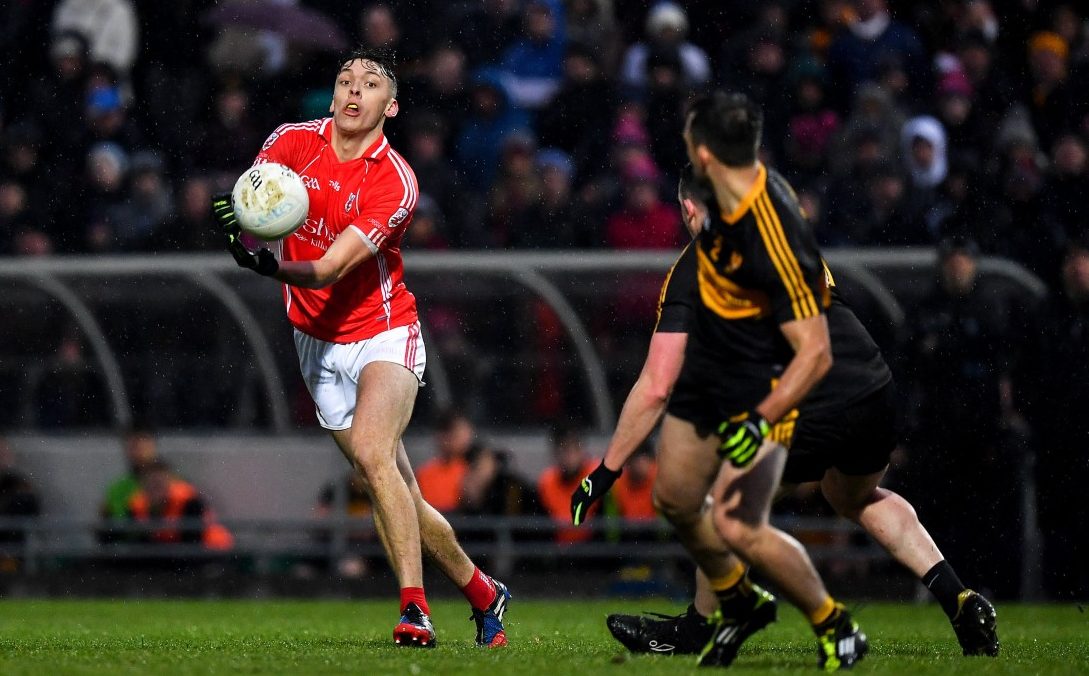 THE international definition for Post Traumatic Stress Disorder, contained in ICD 10(1) has recently been updated as follows: “PTSD is a serious mental disorder that can develop after a person is exposed to a severe traumatic event, such as warfare, torture, extreme violence, or marking David Clifford.”

Paul Flynn announced last week that the GPA are in the process of drafting a “Competitive Balance Program” designed to close the gulf between the counties in the senior football championship. This is taken directly from the AFL Competitive Balance plan that they introduced to their code in 1986.

That plan had two pillars. Firstly, a salary cap to prevent the wealthier clubs from hoovering up the best talents. Secondly, a draft system where the best young players would be contracted to the weaker clubs. Since neither of these applies to our games, this is just another meaningless PR stunt designed to create the illusion of relevance. He covered the fact it would never see the light of day (at least until he has moved on to Deutschebank or JP Morgan) by saying this would “take at least 10 years to come to fruition.”

Anyway, the GPA can finally do something useful: A 24-hour counselling service for anyone who has just marked David Clifford. Three trained PCTCs (Post Clifford Trauma Counsellors) will be on hand at every venue where David is playing, since he normally goes through at least three opponents in the course of an hour.

Imagine being told in the dressing room that you are going to be his opponent. The manager may as well say “Look son, you’re marking that Clark Kent fella today, do your best.”

Last weekend, the critter from Dr Croke’s did what he could but like everyone else, he couldn’t do anything at all really other than hope for the best. Basically, if he gets the ball, it’s entirely a matter for him what unfolds.

Against Dingle in the earlier rounds, he scored one goal but missed three. His performance that day emphasises how natural and free spirited his talent is. The three he missed were down to free-styling. The one he scored was a hilarious masterpiece.

High ball comes in on top of him and two Dingle defenders. He reaches over them and shepherds the ball goal side. Now he is through with only the ’keeper to beat. A thought bubble may as well have appeared over the keeper’s head saying “Oh shite”. Clifford pretends to shoot with his right but instead bounces the ball with his huge right hand. He then turns onto his left and pretends to shoot with his left but in fact soloes it back up to himself. Then he goes to his right, pauses for a split second and swerves it into the net. All the while, the poor goalie looks like someone having involuntary muscle spasms, his facial expressions reminding one of a dog with its face out the car window.

It is a shock to face him in the flesh. As Norman Mailer said of Ali in his prime “Men look down, They are reminded of their lack of worth.” This kid has carried the idea of Gaelic football to some advanced place where only he plays it. Facing him is like facing Floyd Mayweather. You are only along for the ride. You are not really participating in it. You are a mere foil.

Just over two years ago, he scored 4-4 from play in the All-Ireland Minor final against a very good, miserly Derry defence. For his second goal, he was surrounded by five Derry defenders, who pulled, shouldered, grabbed and hustled him. It was all to no avail. Clifford had his angles, dummies, feints and brush offs worked out as though his brain is a mainframe computer. When he tipped the ball gently to the net Derry gave up altogether.

Clark Kent was in the building. No disrespect to their very able manager, but Ant and Dec could have guest-coached that Kerry minor team to an All-Ireland. “Hahahahahahaha. We’re in the Kerry dressing room, and hahahahahahahaha, Ant is about to give the lads a rousing team talk.” “Thanks Dec. Ok Lads. Give the ball to David. We want to hear them shouting I’m a Derryman, Get me out of here.” Hahahahahahahahaha.”

In the replayed All-Ireland Senior final this year, it was Michael Fitzsimmon’s turn to step onto the plank. The kid did what he liked, kicking five points against the veteran All-Star full back. He ended up on the losing team primarily because Kerry have not yet learned to build their game plan around him. But that day is coming.

Last weekend, he ruined one of the great club teams of Ireland, capping his performance with another brilliant goal that had the huge crowd on their feet. Only for Clifford, there was nothing brilliant about it. In his rarified world, this is the norm. Afterwards he danced in joy with his team mates. Which is another thing to love about him, the obvious delight he takes in the game and his team mates.

He will be a source of fascination and delight for many years. A sort of immaculate conception. A pure spirit who flatly rejected the Aussie Rules scouts. A colossus of youth and invincibility and a giant grin that makes you somehow hopeful not just about the future of the game, but about life itself.