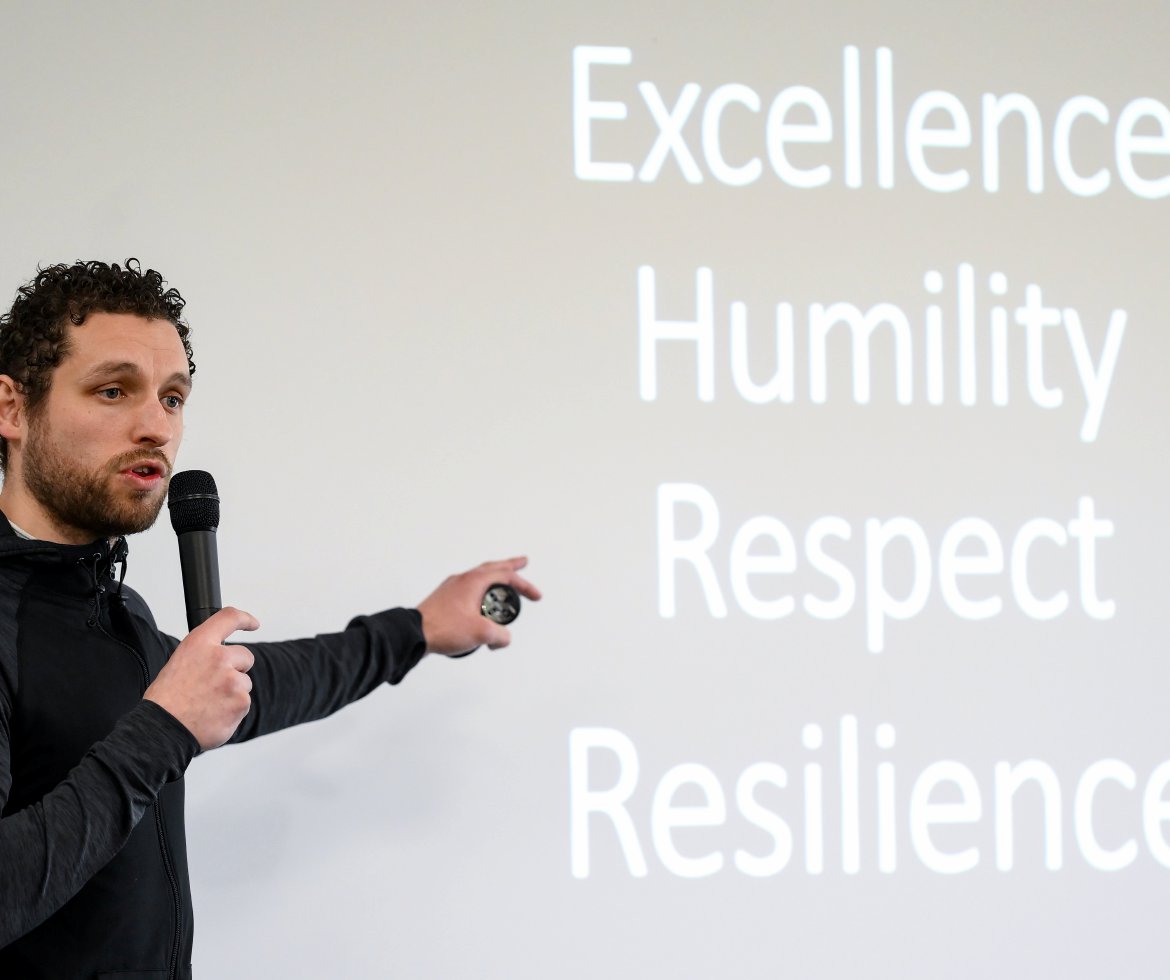 LOGGERHEADS...The GPA and GAA have yet to come over an agreement over a dispute over player expenses

A MONTH ago, on the main street in Ballina, a man in front of me was limping along, one shoe off and one shoe on. The sole had stripped away from the one shoe he had left, and his foot was soaking. Gerry Kenny, a Ballina Stephenites stalwart, was standing at the door of his sportshop. “Gerry, let’s get this man some clothes and shoes,” I said. As I was saying that, another Stephenites man who was walking towards us, said “I’ll chip in too lads”.

The three of us brought him into Gerry’s, kitted him out in warm socks and walking boots, split the bill three ways, and off he went, feeling he was not alone. This is the GAA way. “What can I do for you?”

The GPA on the other hand ask, “What can you do for me?” In 2009, to clinch the deal with Páraic Duffy for an annual grant from the GAA community, they conceded the principle that the GAA’s amateur status was sacrosanct.

They have so much money they don’t know how to spend it. Their reserves are a problem when it comes to renegotiation. There are, after all, only so many employees they can hire. An accountant, highly respected in GAA circles, contacted me recently to say that if I registered as a GPA past playing member, they would, without question, pay up to £2,500 plus VAT towards my annual accountancy bills.

He acts on behalf of several current and past county players and sent me the correspondence (names blacked out) between his firm and the GPA. The bills are paid, he says “within a day, or 5 days maximum, no questions asked.” The sole criterion is that the current or past player has to have been a member of “a championship or qualifier squad.” One game will do.

They are nothing more than a PR and fundraising company, who attend web summits, speak corporate gobbledegook and fundraise relentlessly in America. They created the ghastly IrishUS Heritage awards, where the GPA host a sycophantic dinner in honour of super wealthy moguls, praise them lavishly, and pocket a million dollars.

In 2020, when he was a New York GAA board member, our president Larry McCarthy described them as “pirates”. Former NY chairman Laurence McGrath meanwhile described how they “come to town, push you aside, hoover up money and give nothing back.”

Donal O’Neill is one of the founders of the GPA and was their first commercial director. Formerly an employee of the global sports marketing IMG, he now lives in Cape Town where he is a wellnesspilates guru and film maker.

This week (no doubt while performing the downward facing dog position) he did an interview urging county players to refuse to play in televised games. Donal is not big on irony. Having fostered a professional environment, he said in an interview last year of the dire spectacle the game has become “If you’re going to migrate professional principles onto an amateur sport, this is what happens.”

The GPA has presented itself as the protector of the county player. They argue loudly that the playlife balance is all wrong, that players train too much and compromise their careers after football as a result.

Using the 2018 ESRI Report, commissioned jointly by them and the GAA, they fought fiercely for higher expenses and more funding. Instead of treating the disease (bad playlife balance and over training) they are interested in the symptoms (We will fund your ACL operation).

That ESRI report found county players were spending an average of 31 hours per week around travel, preparation and playing. The GPA has maintained they are fighting to create a better balance in players’ lives. Yet here they are, fighting against an expenses cap of four training sessions per week. They are interested only in protecting and increasing their own funding. The more professionalised the game is, the more this suits them. If the GAA really does start to restore the playlife balance it would significantly reduce the GPA’s funding and make it increasingly difficult to justify their existence.

The GAA’s introduction of a cap of four training sessions per week is a small but important step towards real player welfare. Yet the GPA have gone into war mode over it. This is because real player welfare would make them redundant and stop the gravy train.

Their claim that they look after county players is of course nonsense. We, the people, pay for and look after our boys. My annual covenant to Derry GAA looks after them. Every club in every county pays their dues to the board to look after the boys. Every club person in the county. Every volunteer who bought pitches and paid for them with thousands of hours of service. Our board pays their expenses and feeds them and looks after their needs.

Some years ago, the GPA announced a 15-minute suspension of service before all National League games. Derry were playing Meath in Navan. It was a bitterly cold day. I was sitting with Gary Coleman and his late father Eamonn, who was very ill with cancer but wanted to come to see the lads playing while he still could. One of the players lived close to me in Belfast and to make life easier for him, he came to our house on Mondays and Wednesdays for his dinner.

On Tuesday and Thursday, he was fed at the training (paid for by the Gaels of Derry) and went home for the weekend, so the dinner twice a week was a help in his busy schedule. We sat in Navan, freezing and enraged, waiting for them to come out. The next night, he arrived at the kitchen door. It was lashing rain. I went to the door, locked it and said to him through the window, “Get Dessie Farrell to make your dinner.” He thought I was joking and stood there forlornly for a minute before leaving.

Donal O’Neill my ass. The GPA should piss off to Capetown and do us all a favour. At least you see pirates coming.