Advertisement
HomeColumnistsGerard O'KaneGerard O’Kane – Too much pressure on players
Advertisement 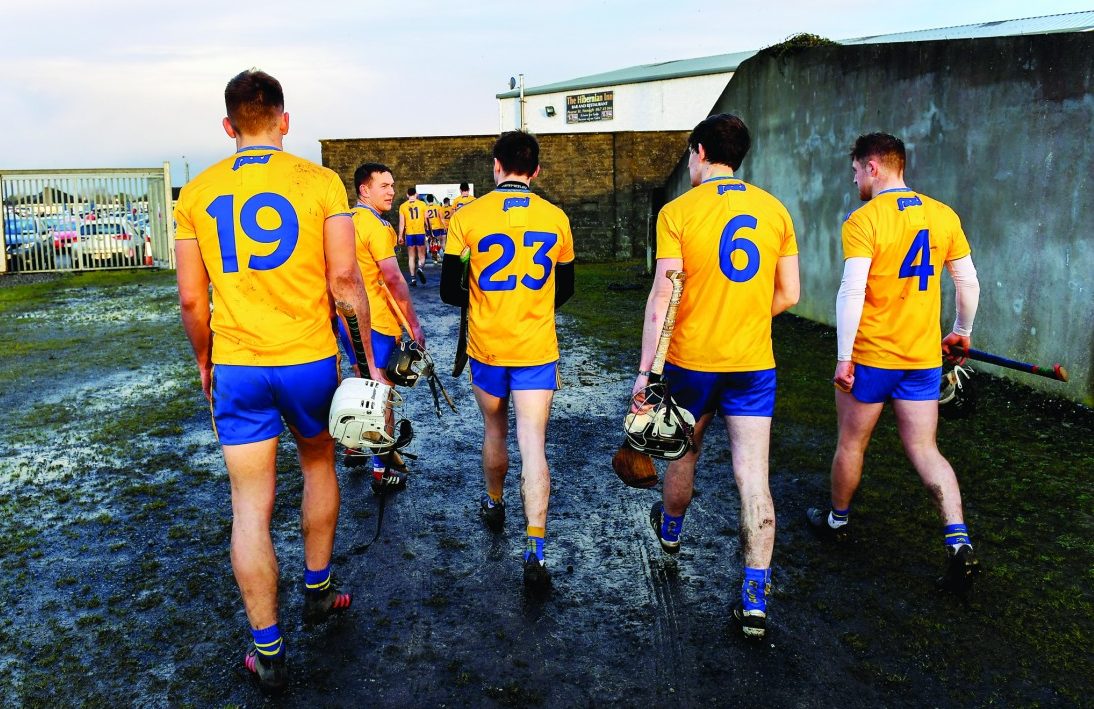 I AM generally sports mad and would watch most things on but the only sport which should be on TV – or scheduled at all – at this time of the year is the World Darts Championship.

It is called the World Darts Championship 2020 because the final is in the New Year and so the next few weeks will be focused on is king of the oche. I would advise anyone who has a chance to go to one of the famous darts night to do so.

This is in stark contrast to the other 2020 competitions that are on at this time of the year. Yes, in the first three weeks of December 2019 there will be some county teams who will have played three games in a pre-season 2020 competition.

This is against the backdrop of Croke Park imposing a ban on when county teams are allowed to begin preparations depending on when they exited the championship in 2019, but then teams are expected to be ready and prepared for these pre-season games. They are basically scheduling fixtures for early in December but then not allowing teams to prepare.

It is times like this I’m glad I’m no longer part of the inter-county scene. The McKenna Cup in January was tough enough but the Walsh Cup in December would be my idea of torture. With all the reports on player burnout being published every so often, it smacks of hypocrisy that games are being fixed at this time of the year. This feeds into the ongoing cycle of keeping up with the Jones in that you need to start training earlier and earlier each year. This is where the recent review of the fixtures had a golden chance to set all this straight but they have failed miserably.

It’s not just the inter-county scene that had fed into this. An interview this week with Seamus Woods from Ulster Colleges has said that there is one Ulster school that has scheduled training for Christmas Day.

I literally had to double check what I was reading. Imagine being that pupil coming home to the parent and telling them that he needs a lift into school on Christmas morning for training. I am very much an advocate of teams pulling together and creating a bond and leaders developing, however if I were a parent of one of these players my first port of call would be to ring the coach and tell them to catch themselves on.

It is putting pressure on both the pupil and the parents who no doubt would have to drop the player off. I would love to see these studies that show that making players come into training on Christmas Day is in anyway beneficial for a player. This is what Premier League players have to do only because they have a match on Boxing Day – it’s not like they are preparing for a match in two months’ time.

When Dessie Farrell was recently appointed to the Dublin job there was talk about how he was manager of his own club Na Fianna last season and about how they pushed Ballyboden, who won the Leinster title, a few weeks back. One of the headlines was about how he had them training on Boxing Day last year.

From the reaction on social media it didn’t seem to garner the same positive response that the writer felt it should have. Thankfully not all coaches are like this and there are some who see the benefit of letting a player enjoy their time off to be with their time, unwind and just switch off.

Michael Fennelly, who is in his first inter-county role with Offaly, has said that he will be giving the players time off over the holidays as he sees the benefit in this and there will be no mad Christmas or Boxing day sessions. This might be helped by the fact that he has an All-Ireland Club semi final on January 5 so he is probably busy enough but nonetheless he obviously sees the benefit in it.

Eddie Brennan seems to have a similar view down in Laois with how he runs their senior hurlers. They didn’t even field in their first scheduled game versus Dublin a few weeks back as he hadn’t the preparation done with the players. This should be enough to tell the GAA that there is something drastically wrong.

Even as I write this article the results from the latest ESRI report have been produced and they don’t make for pretty reading. I have not had a chance to dissect them properly yet but everything seems so negative from the outset. I do realise the findings do not reflect the feelings of everyone as they are former inter-county players but I would suspect the club players results might not have been much different.

As I finish all I can say is that I am glad I will have the feet up over the most of the festive break cheering on true sporting greats like Daryl Gurney, Gary Anderson and the irrepressible MVG and not having to don my boots for any matches or training sessions.

I will do a bit of gym work on my own but that is of my own bat as I have a personal interest in fitness but these crazy schedules only serve to be counterproductive.