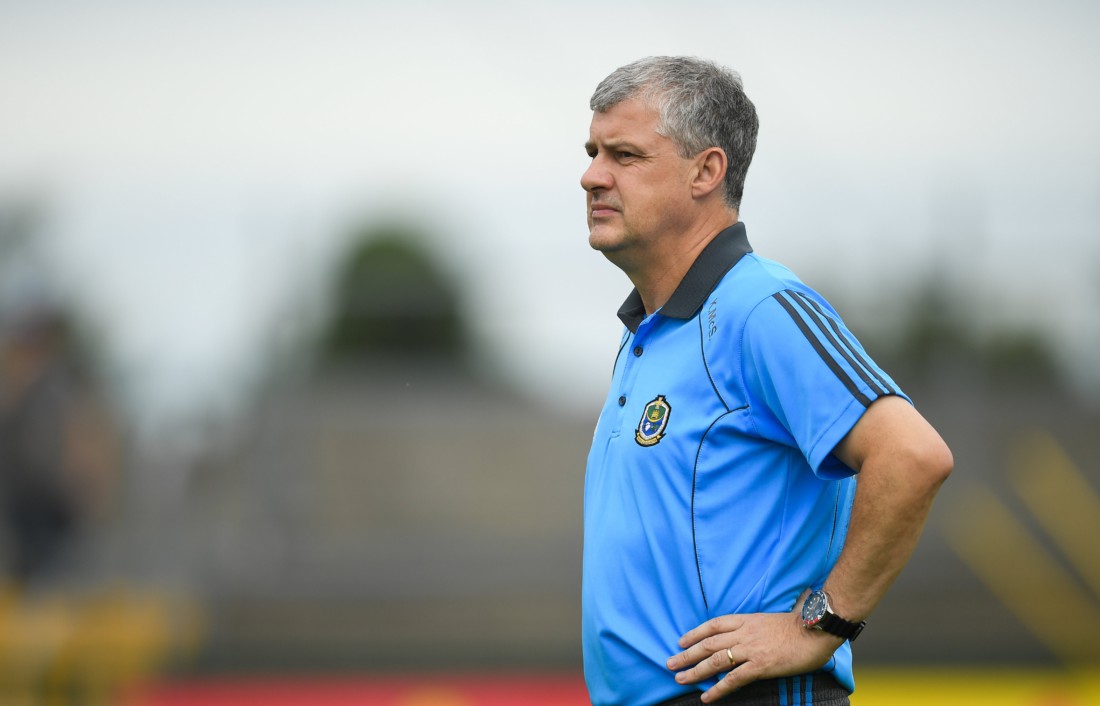 BACKROOM BOYS....Kevin McStay has assembled an impressive backroom team in his new role as Mayo boss

THE managerial merry-go-round is in full swing at the moment at county level. County board delegates are meeting in smoke-filled back rooms, curtains closed, under cover of darkness and a special knock to get in.

The veil of secrecy thrown over some of these processes is akin to waiting on white smoke coming from the Vatican. That is unless you are from Mayo – their whole process was played out in the media like a soap opera. Candidates were assembling backroom teams of men with vast amounts of experience. Of the four managerial tickets, roughly 20 men, there would be at least 10 plus who have been or who have designs of being inter-county managers in their own right while the rest of them have decent inter-county experience.

In the end it fell to Kevin McStay and I tip my hat to him. Having dipped my toes in club coaching, which is miles off an inter-county manager role, I can only begin to imagine how his mind will constantly be ticking over. It would have been easy for Kevin to stay on the media circuit. He has a prominent role with RTE and regularly features with other podcasts etc. He could have ended up even more prominent next year given RTE have lost a number of their long-time campaigners. However the lure of his home county has always been something he has craved and he has made no secret about it either so fair play to him.

Moving further up the coast and more inland, there are a raft of manager’s posts still to be filled. Rumour has it that a number of these posts were more or less signed and sealed and then the process fell through in a few cases, with incoming managers unable to fill a backroom team to their liking.

If my memory serves me correctly, when ‘Banty’ McEnaney went to either Wexford or Meath after his first stint with Monaghan, he took his usual backroom team with him and added more and in the end up he said he spent as much time managing them. Therefore, he cut back on his backroom team the second time around in Monaghan. The careful selection of a backroom team for a manager is a massive call in itself, akin to the county selecting the manager. Getting upwards of five personnel to work with closely and then another 10-plus to work on various other aspects of the football group is like managing a small business where everyone sees their part as equally important. And then there is the funding aspect of all of this. 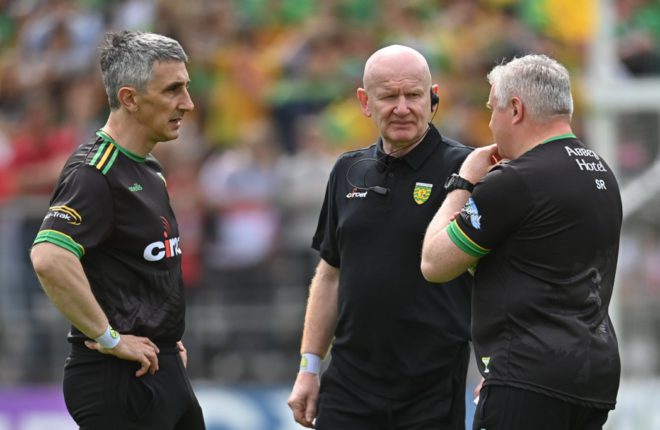 County boards will be presented with a package by a manager and they have to sit down and work out what’s best for them. Sure everyone wants the best, but county boards themselves are also realistic. They have to work within the parameters which their financial constraints allow them and some might also match this up with realistic ambitions – what is the best this group can hope for? They would have a certain percentage of their budget to spend on a county team and they can’t really go over that because if they do, they are taking the money from somewhere else so in reality it is a balancing act. It takes a strong personality to lead a county board in such a manner and often it’s a ‘damned if you do and damned if you don’t’ scenario.

I would say it is a county board’s dream when you hear of these self-funding managers – the ones who cost the county board little or nothing directly. These guys come armed with a black book of business and personal contacts. These men will come into a room with the county board and make it clear that what they ask for, they will source the funding for some or all of it themselves, as long as the county board is prepared to back them to a certain degree.

These are often big personalities within the business and GAA world but they have also walked the walk as much as talked the talk and will make sure their heads are the ones on the chopping board should things not go to plan.

They are often very strong personalities and have forged a reputation for being hard but fair in all of their dealings and the county board will happily let these men take over the reins knowing that they most likely have a strong personal interest in what they are doing.

So before many of you play Chinese whispers about what a county board is doing to get a new manager, or how it’s all been done in secret to get someone a handy gig, ask what the process involves. What are the realistic expectations of your county and who realistically can they expect to attract?

Then in turn, when they think they have their man, ask what 15 plus men that man can entice to join them in the set up. All of the above is only one tenth of recruiting a county manager, it’s like a spider’s web with multiple strands all roads, all looking for the perfect safe structure in the middle.

Only one team can lift Sam so fair play to Mayo and Kevin McStay in 2023 – All Ireland champions next year!

You heard it here first. 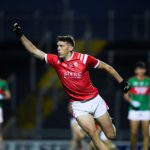 GERARD O’KANE: THE SHOW GOES ON 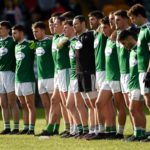