Advertisement
HomeColumnistsGerard O'KaneGERARD O’KANE: For pride of the parish
Advertisement 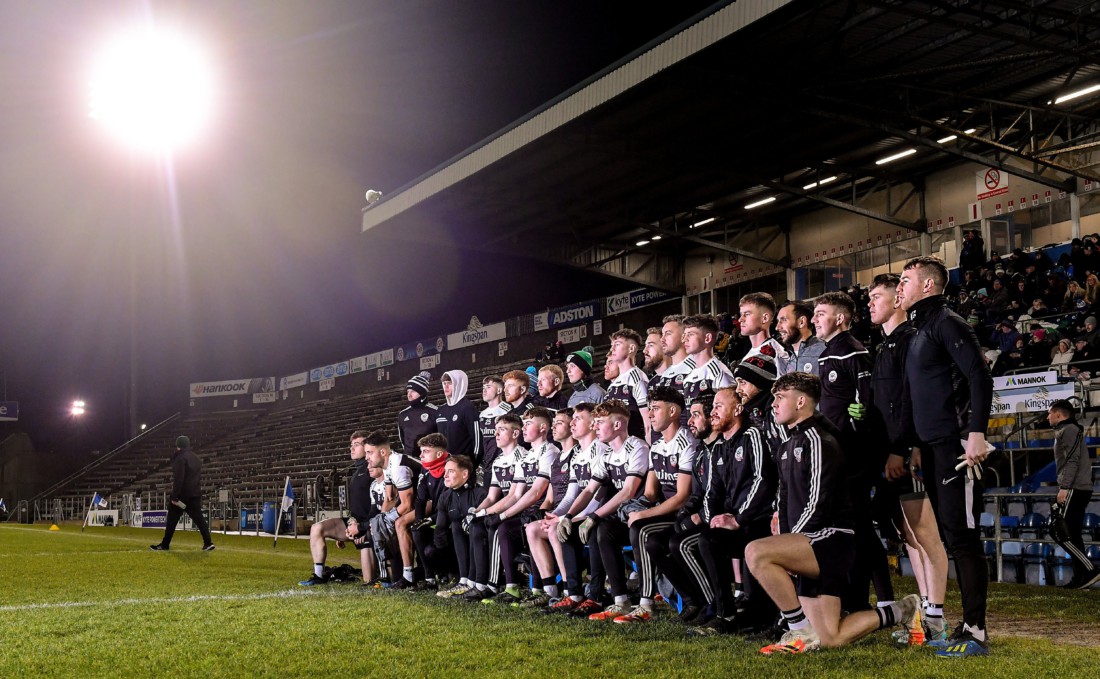 IN my last column I had written about how the various club championships locally in Ulster had just finished and how the scenes we saw across the province from our breakthrough acts demonstrated the purest type of joy and emotion you can experience in sport.

Well, fast-forward a number of weeks and we are now deep in provincial championships across the country and these are maybe the golden goose for the GAA. Maybe not in terms of monetary value but certainly for value in terms of a mixture of excitement, competitiveness and quality, it’s hard to take your eyes off the provincials.

There are very few one-sided games at this level and all the teams come into the competition with confidence, momentum and a belief after having seen off the best in their own counties. The novelty of club players maybe having to get a bus and head off for the day to play in a provincial ground will mobilise a whole club and their wider community.

Take this weekend as a great example. Sleacht Néill will head to Belfast to play Ballycran in the Ulster hurling final, looking to claim a fourth title out of the last five. Their camogs have already done five in-a-row and have the chance to make that six in Ulster in January.

All the while, a club from three miles down the road, Glen Maghera, will head to the Athletic Grounds in Armagh on the same day as Sleacht Néill. They head to pay Kilcoo, winners of the Down Championship for nine years out of the last ten and current Ulster holders. To add spice to this, Kilcoo are managed by Mickey Moran who is from Glen and played for them for years before starting a successful coaching and management career.

It’s impossible to overstate the buzz and excitement in around this area within a six- or seven-mile radius.

While not being a hurling expert or anything, from watching Sleacht Néill over the last number of years it is clear they went into last week’s semi-final versus Dunloy with a bit of a siege mentality and maybe a chip on their shoulder.

It’s hard to imagine a team having been so successful having a chip on their shoulder, but they have maybe taken slight at the perceived lack of proper congratulations for their past successes. From some quarters there seemed to be some sort of backhanded compliment that they were just as successful as they were due to their physical attributes and athleticism.

They fairly put that to bed on Sunday past. They blew the Antrim champions out of the water in both the physicality stakes and the hurling stakes. To me, they have gotten themselves to a position whereby they are physically superior but this only allows their superior hurling to take place – it is not as if they thrive on bullying teams out of it.

It is then this physicality which allows them to compete when they get out of Ulster and southern teams are starting to sit up and take notice. Had they not been at the level they are at, they would have played teams from other provinces and these teams would have physically beat them out the door before they got a chance to play their hurling.

That not being the case, I say fair play to Sleacht Néill who have probably taken club hurling in Ulster to a level where others have to strive to catch up and it will increase the overall standard.

It is a case of two teams playing at the peak of their powers over the last six to eight weeks. While Glen had to grind out a result and come away from Letterkenny with a result borne out of pure stubbornness, in the two games either side of this with Sleacht Néill and Scotstown they were phenomenal.

Kilcoo were most likely trying to lay down a marker against Ramor. Coming into a competition as the holders, with the best domestic record maybe in Ireland but yet being talked down when compared to Glen, they obviously wanted to show their teeth and that they did.

Pace, power, directness – most superlatives would cover their performance that night. Maybe similar to Sleacht Néill, they play with a chip on their shoulder, maybe not believing they get the credit they deserve so they wanted to lay down a marker.

They maybe even see it as disrespectful that a team like Glen Maghera, who are on their maiden Ulster voyage, are talked up as much as they are given they have no history in the competition, but all of these angles add up to make each game much more intriguing.

In terms of putting my neck on the line and calling it, I cannot say with any real confidence how the game will go.

Anything I might put forward there is a purely legitimate argument to flip it the other way.

This being the case, I will plump for a draw after full time and that’s as far as I will go. If it gets to that stage, extra time can become a complete lottery on the day due to injuries and things like that.

I plan to stay off my phone between 4pm and 6.45pm on Sunday and watch the game deferred without knowing the score but that in itself is maybe a bigger challenge than calling a winner! 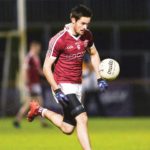 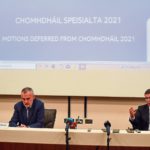