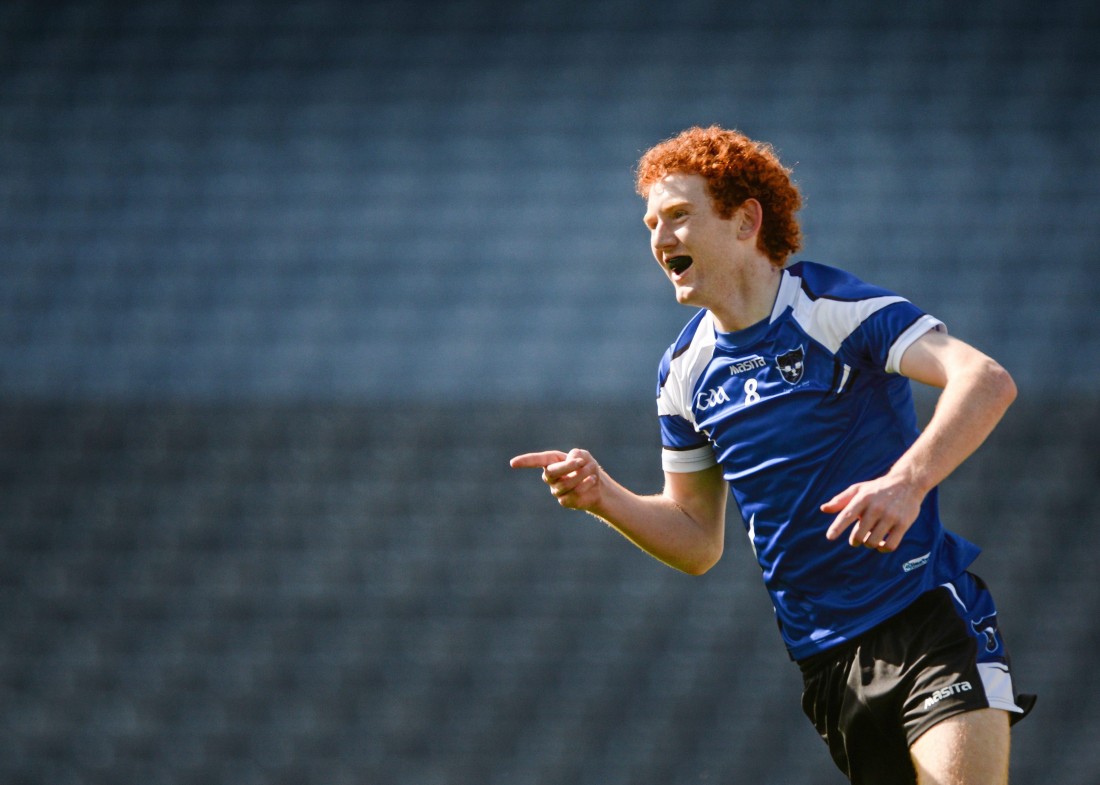 In a week that has given us a few proposals for a number of changes to the playing rules and a report from the ESRI on the state of the game through the eyes of a player, there has been much debate flowing, most of it based on negativity.

Main topics – why the rules need to change to bring football back to a spectacle, why football is failing to grasp the imagination of the public and why do players even continue to play it as when they are asked at county level there was an underlying current of unhappiness and stress that seems to outweigh the benefits derived by players?

Basically if something makes you unhappy to the point where its stressing you out and bringing your mood down as a player, should you not simply walk away and say enough is enough?

I seen Michael McCann allude to it earlier in the week in the media that he fears for the club game in this respect. He can see the effects of the county game trickling down to club level to the point where the current regimes are simply not sustainable and hence the massive drop off in younger players.

You can see it all around in clubs in Derry. Teams are now consistently laced with players from the older generation, simply because clubs require these players to play longer to sustain a team.

These are players who have been through the mill for their clubs and they are basically woven into the fabric of it that they nearly feel obliged or duty bound even though the demands on them increase year-on-year.