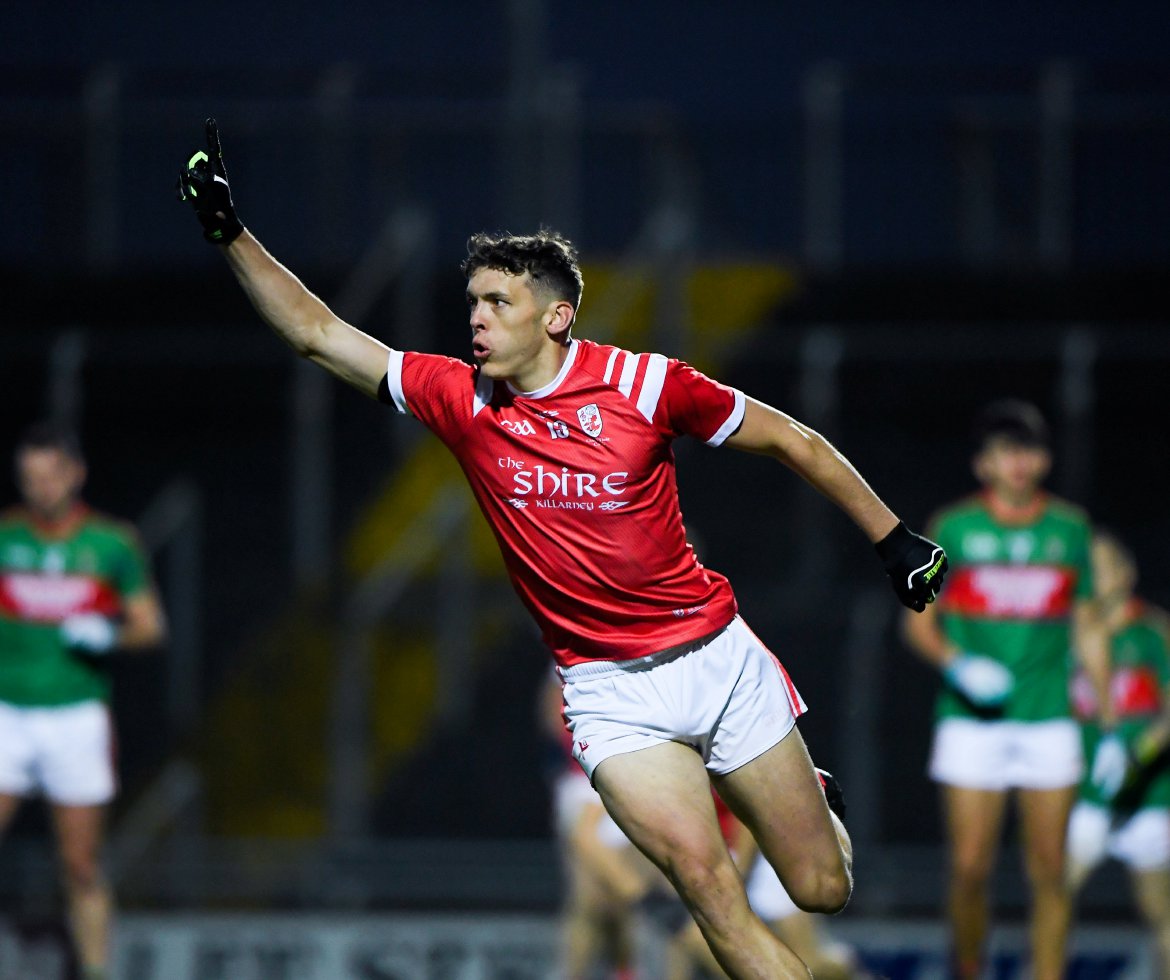 DEPENDING on who you listen to or who you tune into – or out from in this case – you would nearly think the GAA season is over.

Well in the 11 days prior to this publication on Thursday, August 11, I will have attended four games (two u-17 and two senior), took part in three senior training sessions, coached another senior side on three separate occasions and helped to coach at two u-11 sessions. Oh, and I attended an u-14 Og Sport blitz for a full morning.

There would probably have been more involvement too only for clashes between Gaelic and camogie as I usually try to take in a camogie game for Glenullin during the week.

This same routine and much more will be repeated across many clubs, households and individuals across the land over the course of the coming weeks and I for one am loving it. I am able to take part in club games, coaching sessions and attend games as a spectator while there is still decent light in the evening and sunshine is still breaking through the clouds.

This is exactly the way it should be. There will always be positives and negatives to every scenario but the positives of the split-season, resulting in a more condensed championship, far outweigh the negatives for the reasons above if nothing else.

Ask any inter-county player and they will tell you the training to game ratio is more in line with what it should be. Two weeks is ample time to wait between each game, just enough time to recover, look at the past game and then plan for the next. The one tweak I would give is maybe an extra week between the hurling and football finals but other than that let it roll.

I know a fair few county players who, when their respective county was defeated, went on a holiday in the week or two after, knowing they would be back to play for their club in the remaining league and then championship games.

County players never got a chance to plan like that before. There is also the practice of lads heading to America once their county is defeated. Again, while the numbers have maybe swelled, I would not begrudge any young lad the chance to go to America for a six to eight-week stint.

They are mostly students due to the ruling so if they were not county players there is a fair chance they might be away earlier and for longer. This practice has been going on for years and there is nothing wrong with young me travelling over the summer while they can.

When they are not tied by a job, marriage, mortgage or children they are just right. Also, the world is a much smaller place and they are just a plane trip away again should they need to be at home. I never did it and I regret it to some degree as I’ll never get that chance again to get away for as long as real life gets in the way.

The detractors point to the shortened season meaning the GAA are losing coverage and are competing at the wrong time with other sports. There is always going to be other sports, especially over the summer and that will never change.

This talk of the GAA selling its product – the best sales pitch they can do is to take a drone over most club facilities in the evening any day of the week. There is a fair chance most clubs will have two teams out, maybe a match on a main pitch and training on a side pitch. Kids will be dotted all around the place, some watching while some are playing hide and seek or climbing trees. That is the best advertisement.

Of course we won’t see David Clifford playing in Croke Park in August, but we didn’t see him playing in any less games – it’s just the games were closer together. There is also the lost fact that Clifford himself, like all other county players, are club players so for him to turn out for his club seven days after his All-Ireland final masterclass and kick 1-9 is great for the local game in Kerry.

I only saw clips of the game but it would be interesting to have gauged the crowd at it.

I know when my own club was going well in Derry football and we had the two Bradleys – Paddy and Eoin – playing up front in their prime, we regularly had decent crowds at games with a fair few neutrals as people did genuinely pay money to see these two boys play. I’m fairly sure it’s the same with Clifford, Walsh, and Comer etc.

So if you get a chance, take in a local club game if you can this week, or a few if possible. Get down to the club, your own or another, buy that lotto ticket, cheer on the local lads and welcome the lad back from America with his tan and fake American accent.

Before you know it the evenings will soon darken, the weather will turn and you will be longing for that u-11 game in the sun on a Wednesday night!