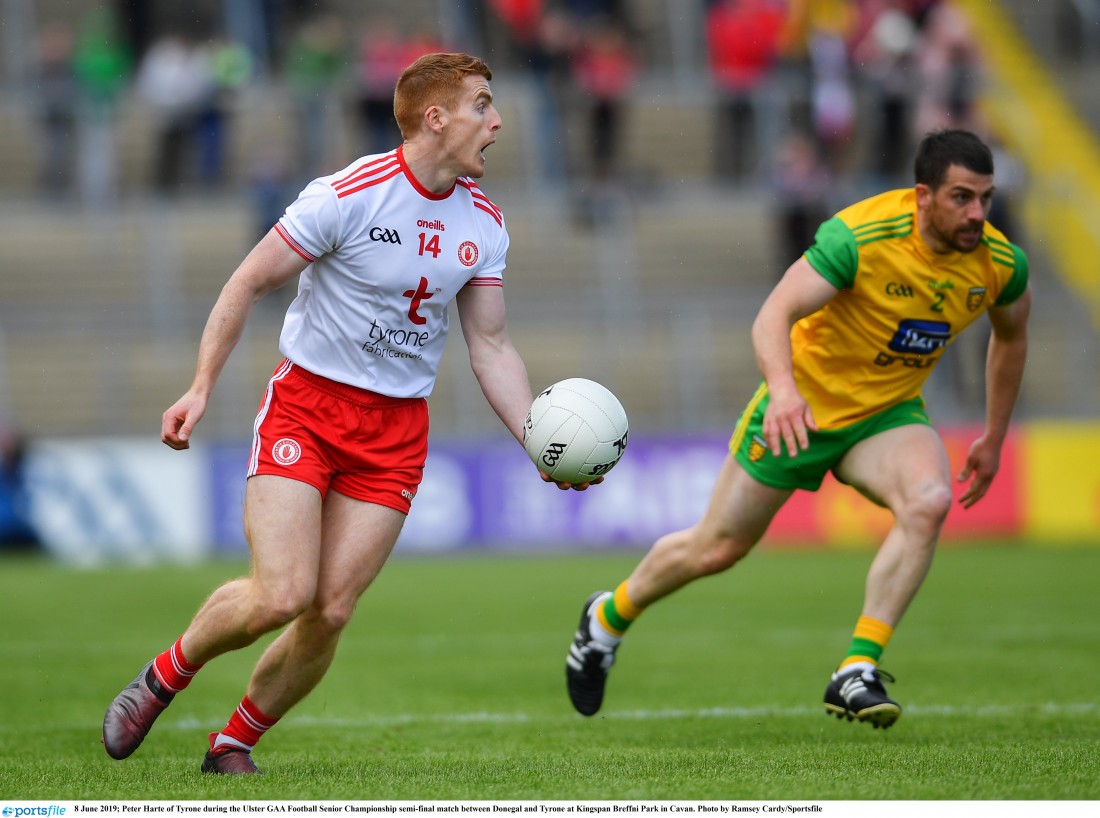 SO there we have it folks, just like that we have a return to play programme at club level after a spring and early summer of very little optimism.

Over the last few weeks, county boards across the country have had their calendars out and have been working on multiple drafts of spreadsheets to circulate to clubs.

Across the 32 counties in Ireland each county board has been given full autonomy over their own fixtures with the only restrictions of a start date and a date by when county players must be released to the county squad. Outside of that, they are free to run the different competitions as they see fit.

Up in Derry they have opted for a system whereby they are running the championships in a group stage and every club is guaranteed four games. In reality, given Derry is quite a strong dual county, there weren’t many more options open to the county board.

There will undoubtedly be some who think that the four-game scenario is not enough, but it will be great to have a championship game at your own club ground. Each team will play one game at home, one away and one at a neutral venue so that in itself is a welcome novelty.

Running a hurling championship alongside the football championship means that the 11-week window will be jam-packed.

We can the look across to our neighbours Tyrone who are running with a system of at least eight club games, seven league matches and one championship fixture.

While there may be a bit of green-eyed monster looking over the fence at that, we have to realise that Tyrone would not have the same depth of dual clubs as Derry therefore they have more capacity to play their football games.

Also, they are still retaining relegation and promotion in a seven-game league and that means the consequences of not being ready for four games in the opening 10 days makes it very difficult for a club, especially one with smaller numbers, to stave off relegation.

We can all pick at different elements of anyone’s plan but in reality hands were tied, albeit with different internal circumstances. Once the season gets going, most will just be thankful of any sort of competitive sport.

At the risk of putting a hex on myself, personally I’m looking forward to playing a few games of competitive football in the summer sun.

My last 12 months have been stop-start with a broken wrist and then an on-going back issue. The enforced break has allowed me to give my body a bit of a rest instead of playing through niggles and simply exacerbating one issue after another.

Over the last three months I’ve been able to train at my own pace and in my own time to the point where I am a lot fresher than I usually would be at this time of the year. While it’s all well and good saying that – we will see how that fairs out when I am chasing some young muscle-pumped 22-year-old around the pitch but hey, sure it beats standing leaning over the fence.

While it’s easy to take the view of just being thankful of getting some competitive action this year, that will likely dissipate after one or two poor performances from any one team and the same grumbling behind the scenes will start. That’s just the nature of it.

I just hope it is not the same for underage. In Derry the county board have urged the message of participation instead of competition. They have allowed unlimited substitutions to encourage as many young players getting game-time as possible.

It’s maybe the one benefit of having a smaller squad in terms of numbers. Working with a maximum of 22/23 on a good night means we can hopefully get as many young players as much game-time as possible. Given that a lot of the players often double up in age groups, I would hope to see as many young ones getting some sort of structured football for the 11-week period.

They are at a vital age whereby we can lose players between the ages of 15 and 18 and the fact that efforts are being made to give players some sort of structured environment is very positive from the GAA.

There will obviously be families who have reservations around all of this and that is fair enough – and I am sure every club will have that – but as long as committees and respective managements are understanding and respectful of this we can hopefully work our way back over the next four or five weeks.

Another thing this will do is to bring back confidence to people in general. While it’s up to each and every individual how vigilant or not vigilant they are, a lot of members of our communities are very cautious and scared.

With the gradual opening up of society, the GAA might give an outlet for a lot of people to take their first steps back to a sense of normality and it will give them something to look forward to.

We can keep our fingers crossed that the next few weeks continue to show a downward trend and hope that we can regain some of our summer back. Oh, and then wait for the managers for start imposing drink bans from the start of July!