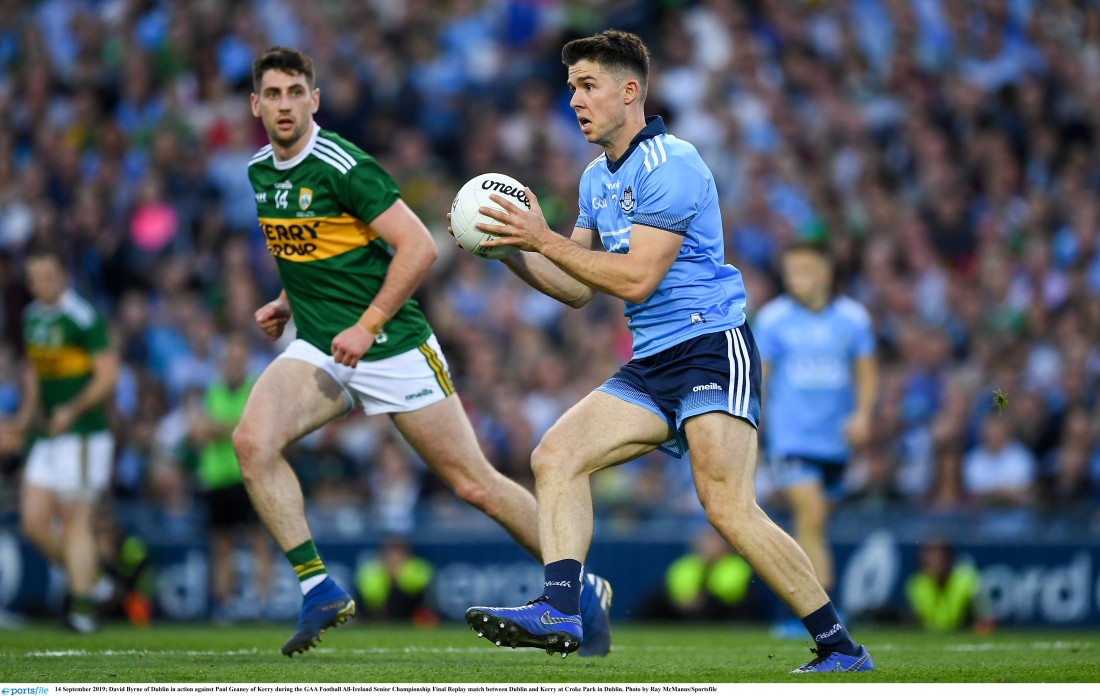 I WOULD imagine it was just by pure luck that the Netflix show ‘The Last Dance’ was uploaded onto the streaming service when it was.

I don’t know if the date was brought forward or the release of two shows per week was pre-planned, but given a vast majority of the world has been in lockdown and Netflix has seen their membership rocket, the timing has been perfect.

Most people with a vague interest in sport will have heard the name Michael Jordan. His last game was 22 years ago so maybe it’s more because of the Air Jordan brand, which works from the stables of Nike.

A bit like Tiger Woods, some will say that Nike has a big say in making Jordan the name that he is. While that is maybe true of the brand and business, there is no denying the effect Jordan has had on basketball itself.

Growing up as a 10-year-old in the mid 90s, and being far from a basketball expert, anything I knew was because of Michael Jordan. The famous shoes, the NBA games on the consoles and the famous Bulls jersey – they were a common sight in Glenullin never mind anywhere else in the world.

Watching his 10-part documentary over the last five weeks has given the viewer a tiny glimpse into the world of Jordan and the effect he had on sport in America.

When they say someone transcends a sport, he is that someone. Jordan did for basketball what Woods did for golf. Every sportsperson benefited from that.

Ask any golfer, no matter how many indiscretions Woods had off the golf course, they all realise their wealth and global reach has increased because of him.

Jordan was doing that in basketball in the early to mid-80s, long before massive commercialism came into sport and nearly 20 years later, when he finished, social media still had not been invented as we know it now. If it were around, there would have been no limits placed on the reach Jordan would have had.

As you watch the show you realise for Jordan to do what he did, he needed a great supporting cast. In the show, it focuses a lot on Scottie Pippen, Denis Rodman, Steve Kerr and their coach Phil Jackson. It is like all the pieces of the jigsaw and all of these different characters falling into place at that one moment in time, only these guys did this consistently over a 10-year period. That is the most astonishing part.

Much like any team sport, I am sure as people watch it they begin to think who is the Jordan in their team, who is the Pippen, the Rodman, etc. Obviously Jordan himself would have massive rights over the final edit of the show. But he comes across as a dickhead to some his teammates, and someone who controls them with fear. Yet the show is edited to show that he does it to bring out the best in them.

It is all for the greater good of winning. Off camera, some of the guys might be more open or candid about their feelings or maybe the guys focussed on were probably chosen for a reason However, there can be no denying that it’s hard not to get sucked into the show.

Given the Bulls only won their first championship when Jordan said he wanted to take them from the team at the bottom to a franchise people respected, it can probably be likened to the current Dublin squad.

Having not won an All-Ireland in 16 years up to 2011, teams no doubt respected Dublin but maybe felt that when you scratch the surface they were there to be got at.

They had come close in previous years but just not close enough. Fast-forward nine years and they have a dominance like never before, completing five in-a-row but also doing it in a way which has to be admired. They have won games in every which way possible.

Who is their Jordan? The most obvious candidate would be Cluxton. Like Jordan, he has seen the lean times and has been there as a constant and a massive leader right the whole way through.

While Jordan has a larger than life personality off the court, this was obviously carefully cultivated for his brand. While Cluxton may not portray that side of himself, there is no doubt that the fellas in the changing room respect every ounce of him.

He has transcended the game in the last 20 years, fundamentally changing the positon of the goalkeeper and having a knock-on effect to the whole game itself.

In there somewhere they will also have a Scottie Pippen – someone who the team places massive emphasis on. They have total trust in him; he does what is right for the team and never lets them down. Is it James McCarthy, Cian O’Sullivan or Paul Flynn? It was probably all three at different times and I could have named two or three others in that bracket.

Like every group of 30 individuals, there will also be a Denis Rodman in there too. Rodman was a bit of a maverick and their coach Phil Jackson looks like he knew how to handle him in a way which got the best out of him, but his teammates also had massive faith and trust in him.

The obvious one here is Diarmuid Connolly, but that is probably being unfair on the man himself. I can’t profess to know Diarmuid, so far be it from me to judge him personally, but I do know that he would not be where he is today if he didn’t have the same drive, commitment and work ethic as the rest of his teammates.

He probably lives in the Dublin spotlight more than any of them given his awesome talent, and you can only sit back and admire him for what he has achieved.

On top of it all there is their own version of Phil Jackson, Jim Gavin. So much has been written about Jim over the last few years that he doesn’t need me to eulogise over him, nor do the readers here need any explanation of what he has done for Dublin, the likes of which we will probably never see again.

Dublin had a team documentary released a few years ago. It was under the Paul Caffery reign where there was access given to a camera crew for the season and it was well pieced together for an end-of-year show. Thomas Niblock did one for the BBC that focused on Crusaders in the Irish League and both had endings that were near misses, which probably added to the shows themselves.

In a few years’ time there may be enough unseen clips and interviews from the current Dublin camp to put together a show which portrays all of this, and most sports enthusiasts in Ireland would be only too delighted to get that one percent insight into their story over the last nine years. Until then all we can do is put the feet up and trawl Netflix for more sports shows until we get our fix of live sport.

Interestingly I have been lucky enough to be at a few big sports days in Croke Park to witness Dublin’s greatness and other events like hurling finals, rugby matches, Premiership games, the Grand National and a golf major have all been ticked off the list.

I was due to take in Wimbledon this year but due to Covid-19 that has taken a backseat, but an NBA game has now made its way onto the bucket list. Much to the dismay of my fiancée it might just have knocked Wimbledon off top spot!