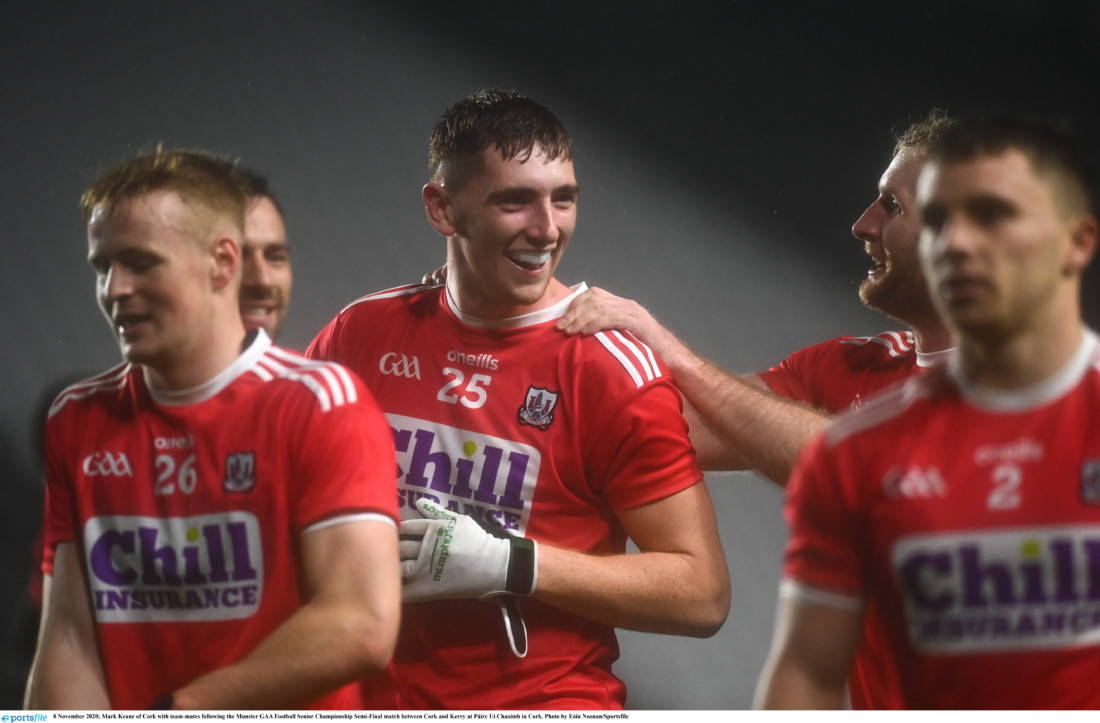 WITH most things in life there may be positives and negatives that can be traded off against each other in order to find an equal balance.

In times of despair there can be a chink of light somewhere or times of elation might be tempered with something that encourages a reality check, but life can be all about balance and finding that middle ground can be tough.

Take the current pandemic as the most obvious example. The negatives and disastrous consequences are far too many and severe to even start with here, but on a personal level it has meant the ability to work from home has become a necessity.

This has led to a more balanced lifestyle and I have managed to avoid the daily rat race of a commute to and from Belfast. Setting aside the financial savings, I value my time and it has given me back a few hours each day to go to the gym without a race against the clock, to go for a walk or simply to get more sleep or rest.

It has also forced me to postpone my wedding (I will refrain to say this is a positive or a negative) but overall I have tried to find some positives form the current situation. There may be people not as lucky as me for whom it has ultimately been crushing on a personal and financial level, and it is those people who I have a genuine sorrow for.

One group of people who have to look this way is the GAA fraternity. While Covid-19 stripped us of the guts of a full season, it has also given us some of the most exciting club championships in recent times. It has also forced a rethink at inter-county level which may end up in a more even playing field among the teams themselves and also redress the balance between the inter-county and the club game.

Take the last few weekends as an example. Since the ‘Super 8s’ have been in place, from the eight teams involved there has always been at least six and maybe seven teams from Division One.

However, with the straight knockout we are now down to the last 12 teams and we are without Kerry, Tyrone and Monaghan with either Galway or Mayo set to leave the stage at the Connacht final stage.

This is all bearing in mind that Cork’s victory over Kerry, and Cavan’s over Monaghan took place in the provincial championships, which can happen on any given year, but if there had of been a back door would Cavan maybe have settled for a three- or four-point defeat at one stage?

Similarly, would Cork have been as aggressive as they were in towards Kerry, both physically and tactically, if they knew they had a back door to rely on?  Both camps will obviously say yes as no one goes out to lose but it is hard to know in these situations.

What we do know is that Covid-19 has maybe forced the GAA’s hand. There have already been discussions taken place and plans examined to look at a split season, and this should be welcomed.

We saw the exposure the club game got this summer and the excitement generated by it when it was not sandwiched in between inter-country fixtures. It also allowed players to concentrate on one master at a time.

The GAA should go a step further and now look at a knockout championship for the All-Ireland.

We all know the pride players take in their own provincial championship and this should be preserved, but there are ways to do it that also allow for the development for a knockout, open draw race for the Sam Maguire.

Let the provincial councils keep their own provincial draws and keep the cash flow coming in that way. Then for the All-Ireland series have an open draw with no back door.

Think of the excitement in Cork on Sunday past and that was with no fans or the finish Cavan had over Monaghan. Now transfer that to Dublin having to go to Salthill, Ballybofey or Omagh in a knockout game. Or with Laois playing Tipperary in a knockout game with no back door.

Sure the draw will always throw up an anomaly and there will still be heavy defeats for some teams, but at least it will mean teams cannot cruise through their provinces and only have to peak for a quarter-final series or semi-final in mid to late August. Most teams will now have to be on their game from the very start and can’t choose to time their run to a certain stage.

Obviously revenue will be at the forefront of the GAA’s mind when making all of these decisions, especially given the financial hit it might take this season and next season, but as noted at the start all this can be taken in balance and no changes have to be set in concrete.

The GAA are masters at not tying themselves down to a situation so causes can be inserted into motions to allow a reversal of decisions etc, but as the old saying goes ‘if you don’t try you will never know.’  That is the view I am taking on my wedding too!