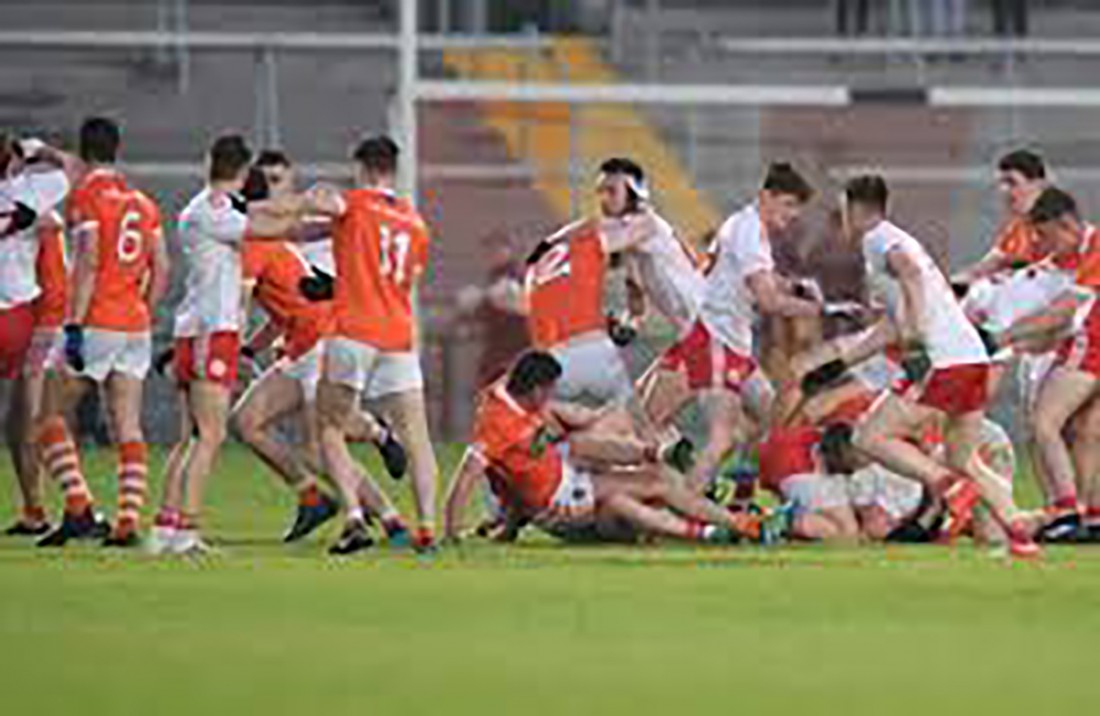 The Thomson’s Gazelle, named after explorer Joseph Thomson, grazes mostly on the Serengeti. It lowers its head, quickly breaks off a few strands of straw grass, and lifts its head just as quickly back up again. It is a nervous, hyper-vigilant animal and rightly so. The Serengeti is filled with wild cats and wild dogs and the Thomson’s Gazelle is a prime meal. Because of this danger, the gazelle has a built-in “orienting response” that helps it periodically scan the environment for signs of predators or impending danger. This is an early warning system designed to keep the gazelle safe during its daily activities of feeding, socialising and mating.

Should the orienting response correctly determine a life threat present in the environment, the gazelle’s physiology instantly ramps up to prepare it to fight or flee. Heart rate increases, muscles tighten and respiration becomes rapid and shallow, readying the animal to either confront the attacker or run for its life. Should either option work, and the danger is avoided, the animal’s physiology gradually returns to normal and it resumes its previous activity. This is the Fight or Flight response that I have spoken about often in this column. But what happens when the fight or flight response fails? What happens when the animal is just about to be caught and devoured by the predator?

When this happens, when option Fight and option Flight don’t work, the animal uses its final survival response – Freeze. The trapped gazelle instantly falls to the ground in a frozen, lifeless state, as all its vital functions briefly plunge. This immobility happens for three reasons: first, some predators don’t like to eat dead prey, second, predators tend to be less attentive to dead prey, and third, this physiologically altered freeze-state numbs the animal from suffering should the predator begin to eat.

Let’s say the predator loses interest in the animal and wanders off, leaving the opportunity for the prey to emerge from its freeze state – the animal twitches and trembles its entire body as it literally shakes off the residual chemical effects of the freeze response. Through this natural shaking process, the animal regains full control of its body and fully releases the terrifying experience as if nothing ever happened. This shaking release enables the animal to go on with its life free of lasting negative after-effects, which we humans call ‘trauma’.

So what has this got to do with sport, you might ask?

Well, like Thomson’s gazelles, we too possess the same Fight, Fight or Freeze survival responses. Yet unlike animals, we have the ability to turn it on by thought alone. And that thought doesn’t have to be about our present circumstances. We can turn on that response in anticipation of a future event or revisiting an unhappy memory. By imagining a worst case scenario against a future opponent, you can switch on this stress response. By remembering a previous time that you had a poor performance and were substituted, you can switch on this stress response.

However, a football match isn’t something you can easily run away from, or stand and fight. Fight or Flight are useless. So the body goes to it’s third survival response – freeze. You sometimes hear it described as a player playing ‘within’ themselves, or looking like a rabit in the headlights. There are multiple tell-tale signs of this response in play:

– Avoidance behaviour, the player tends to avoid the behaviours, environments, situations or reminders of the original upsetting experience. The player may mysteriously get injured right before he or she has to face the source of their anxiety.

Dissociation, this is when the player suddenly can’t get his or her body to do what it already knows how to do (catch/kick a simple pass/take a simple score). It’s as if those long used skills – and the muscle memory involved in them – have suddenly been physically and mentally locked away from the player’s conscious access.

For too long we have looked at poor performance, choking, or hiding as a conscious decision by the player. It can look like the player ‘doesn’t want it’, it can look like a weakness in character or attitude but the truth is, it’s a natural uncontrollable survival reaction that overrides any desire to do the opposite and get involved.

In part two I’m going to describe certain techniques that players can take on board in order to learn to ‘shake’ – to rid the body of the residue of trauma, and to free the athlete to perform to the best of their ability. 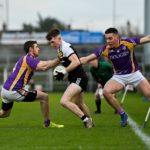