Advertisement
HomeColumnistsGareth FoxGareth Fox: In the land of the blind the one-eyed man is king
Advertisement 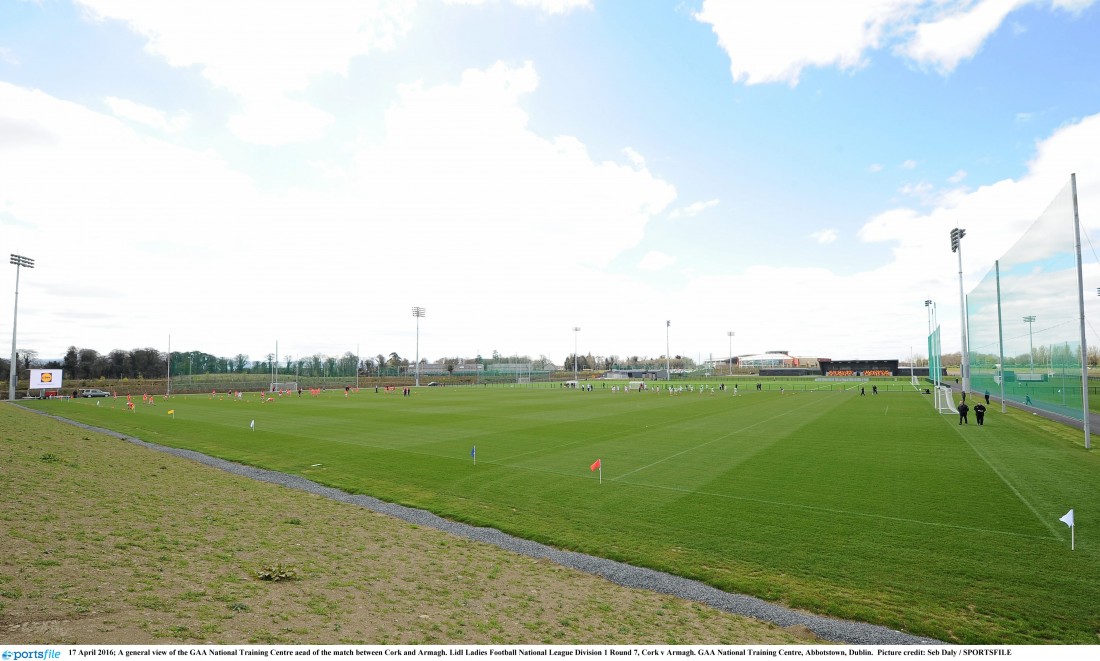 I first read this quote when I was 16; it was my only attempt at reading Crime and Punishment and although I never made it past chapter three, these seven words have been ever-present in times of need. I find them immeasurable hopeful.

We do – though – grow used to everything; our settings may change but we have an admirable ability to adapt, to form new habits from the ashes of old. Over the coming days and weeks, some of these habits will fall by the wayside while others will become the backbone of our day. But one thing is certain, order will accumulate and we will make our new lives familiar.

Financially speaking, they talked about COVID-19 as the great leveller; the rich and poor would suffer alike – from what we have seen, that has not been the case.

However, it has been a great leveller in the world of competitive sport.

Every man or woman for themselves, no excuse that one county or club facility is better than another, we have an even playing field – home. Never before have we experienced such limited conditions. We are in the land of the blind, but as the saying goes, the one eyed man is King.

The vernacular for the general public has been of coping mentally; there has been a surge in articles (my own included) advising people on how to deal with the situation. In the sporting world, journalists (myself included) have leant towards maintaining mental health; other articles speak of occupying the mind. But realistically, the push should now be towards improving.

However, all large scale operations have been scaled down – we can no-longer move in groups of more than two.

So like our playing surfaces and training surfaces, our definitions must be downscaled too. Team is now the individual player, the components his or her physical and mental attributes. The goal, to be in the best possible condition whenever we restart.

Lets look at physical: “… in no way can championship fitness be maintained – the lack of physical contact alone is already too big a disadvantage,” is how one of my inter-county clients described it. “More likely match sharpness will fade, leaving an off-season fitness with (at best) dulled technique and skillset.”

He is right – there are a multitude of things that just can’t be practiced alone – I would love to see the ‘How to block a ball with only yourself and the gable end of a house while in quarantine’ instructional video on YouTube. It is inevitable that peak physical condition will taper. The physical side of Team can be – at best – maintained.

The introduction of sports psychology revolutionised sport as a whole.

A new generation of elite were born – those who paid credence to the importance of the mind. But like every breakthrough, the advantageous effects are naturally evening out.

Every county team has at least one sports psychologist on board – many club teams, too – so where is the advantage?

Traditional sports psychologists have typically confined their work to the surface of the issue, focusing on the athlete’s conscious mental strategies: behavioural techniques to relax under pressure, positive self-talk to quiet an overactive mind.

However, research on the importance of the athlete’s subconscious is now coming in to focus.

Sport, like the hi-tech and IT giants of Silicone Valley, is moving on from pioneering sports psychology, turning to neuroscience and seeing phenomenal performance breakthroughs.

Unlike the symptom-focused approach of traditional sports psychology, Sports Hypnotherapy – guided by the findings of neuroscience – identifies and targets Repetitive Sports Performance Problems (RSPPs) stuck in the athlete’s subconscious mind and releases them. Sports Traumatic Stress Disorder (STSD) – the cause of reoccurring or repetitive sports injuries – is being cured on the hypnotherapists chair and not on the physiotherapist table. Performance expansion and flow-state are being programmed into the subconscious mind and executed automatically and effortlessly on the field.

With a new understanding of how the brain works – thanks to the discoveries of neuroscience – some athletes are already moving ahead of the game. And with our current break in play, and limitations on what we can do physically, there has never be been a better time to get on board.

Gareth Fox is a qualified RTT Hypnotherapist and Peak Performance Coach who works with inter-county footballers. In this new fortnightly column, he will provide advice on the difficulties of confinement and offer ways to improve peak mental performance. For information on guided meditation or hypnosis audios contact garethfox.rtt@gmail.com