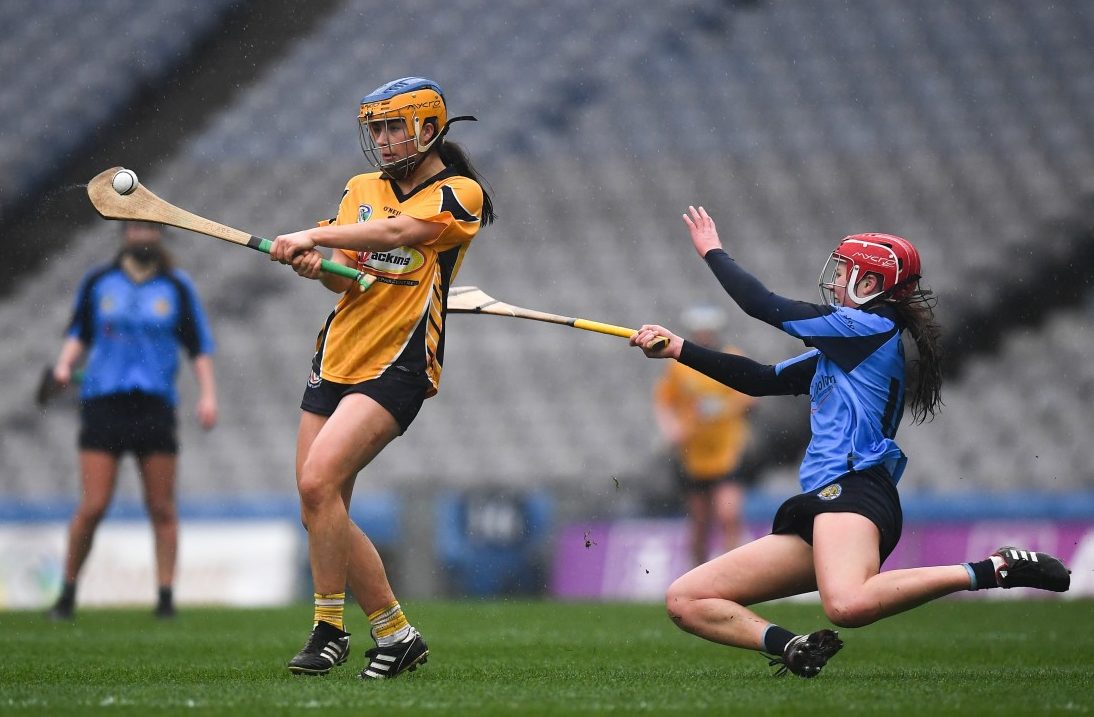 Every game has a winner and a loser and as an athlete you prepare yourself as best as you possibly can in order to perform to the best of your ability and ensure your team of victory.

The last three months of my life I have had one goal in mind and it was the All Ireland Club Semi Final against Gailtir. For both teams it was a repeat of last year’s final and one which I was excited about and looking forward too.

Now don’t get me wrong, I am not saying that I was in any way different to any club player in Ireland who was afforded the same opportunity, I am simply trying to put into words the time and effort that was put in to one 60minute game.

Training on holidays, six hour round trips to get to training, arranging my work day in order to facilitate my training, cancelling weekends away, every single decision I made was done in order to be as physically and mentally prepared as I could be for that one 60minute game.

Losing enters your head in the build up to the match but you quickly dismiss it because you think I’m not letting that happen and you visualise working hard, doing the right things, hooking, blocking, tackling, shooting and scoring.

What never enters your head is not performing or for us this past week just not coming out of the changing rooms and playing the second half.

Since Sunday afternoon at approximately 3.30pm I have experienced the worst part of sport – the losing but even worse than that is losing and not performing.

We often say in changing rooms “no regrets” but the feeling of regret is only one of a few despairing emotions I have had this week. A feeling of being a failure and of letting people down.

Our management have given as much if not more time than we have, our schedule was down to the finest of details and we couldn’t have asked for more from them. Sadness, depression, anger, frustration, and being absolutely haunted by a match that I know I will think about for years to come.

For myself personally thinking about two frees that went wide or being caught in no man’s land for the second goal, why didn’t I go sooner or if only those frees had of been inches either side of the post maybe we could have gotten that bit of momentum we needed to help us turn the tide. Unfortunately those things didn’t happen and Gailtir deservingly held on to reach their second consecutive final.

What makes Clonduff camogie club unique is the bond that we have as a team and a club. Our committee have done so much thankless work for us, giving up their nights to make tea, soup, sandwiches, arrange fundraising events so we could have our training weekends and supporting us in whatever it is we need.

Our supporters who have supported us both on and off the pitch, donating money and attending fundraising events as well as travelling to matches all over the country.

As the time settles and the days pass the one thing that I am constantly reminded off is that no matter what the score was we fought to the final whistle, we never quit and we never gave up. Attributes that can’t be taught or coached, things that are simply part of the Clonduff DNA. The heart that each and every girl showed in never giving up meant that we can take some pride in ourselves and while Sunday didn’t go our way, if we hold on to those key things then we will come back again; stronger and better.

Clonduff camogie are a family, it’s more than just the players, it’s the club and the community and one which I am very proud to be part off.