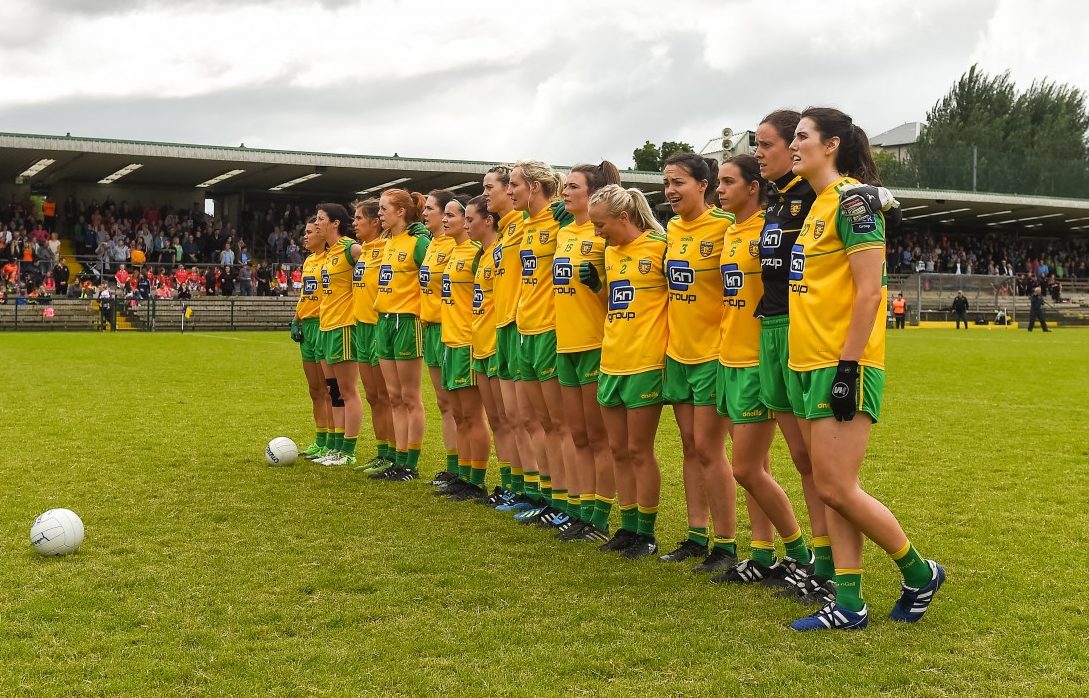 The Donegal ladie impressed in their Ulster final win over Armagh 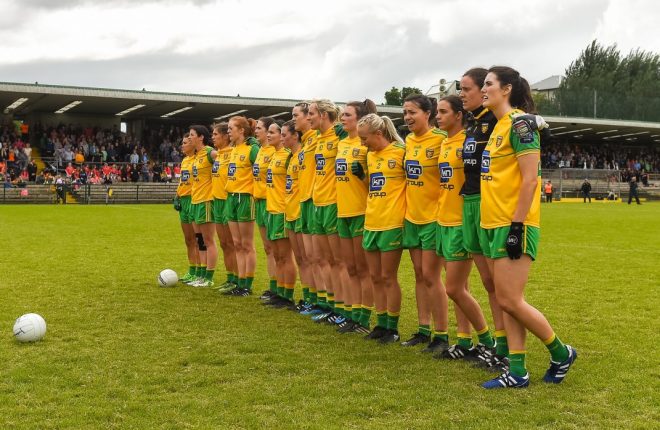 The Donegal ladie impressed in their Ulster final win over Armagh

A few weeks ago I wrote an article about the fortunes of the ladies football and camogie players in Ulster and how they might fair out towards the latter end of the year.

Since then the camogie players from Down and the ladies footballers from Tyrone and Donegal have seen some success with wins in the Ulster championship finals.

From our own point of view winning the Ulster senior championship for the first time since 2005 was a welcome relief!

We knew going into the game that we had a good team and that if we performed we wouldn’t be too far away at the final whistle.

When that final whistle went in the Ulster final the first emotion was overwhelming relief and pride. The girls had been through so much at the start of the year and to survive the upheaval of a change in management and continue to want to play for Down was a great achievement.

I had tipped Derry to be in the latter stages of the championship this year and I still stand by that belief, they are a good, strong well organised side who will be very hard to beat no matter who the opposition.

Tyrone ladies and Donegal ladies have also had success in their respective championships with both teams having convincing wins over Down and Armagh respectively.

Donegal in particular had an eye-catching result with their full forward line running riot and scoring 8-11 between them, Donegal have had some fantastic talent in recent years and it will be interesting to see how they take their Ulster form into the All Ireland series. If they can keep the scores coming whilst tightening up at the back (they conceded 4-08 against Armagh) then they could achieve further success.

Tyrone will be aiming to get back to this year’s intermediate final after a disappointing loss to Tipperary and they signalled their intentions when they defeated Down in the Ulster final.

The thing about playing sport is that success never lasts long and players quickly move on to the next goal or the next target.

It’s never enough to just win once and after the Ulster championship we knew we would have to face Derry again in the first stage of the All Ireland. This time the element of surprise was gone for us so we knew that we would be up against it but despite not playing as well as we had done in the final we managed to grind out a draw in a game that looked gone for us at one stage in the second half.

There has been a lot of talk in recent years about the lack of games for men during the summer particularly the hurlers.

For a few years Kilkenny only had to win four games to be All Ireland champions and a lot of teams were left watching and waiting for games to come around.

The games are coming thick and fast and are quite competitive which is exactly what players want. With only the top two teams in each group going through no team can afford for any slip ups or their chance at making the semi-finals is gone. #

We travel to Carlow this week and while we will be up against it against a team who beat us quite comfortably in the league we know that we have to get a result or the rest of the season will be out of our hands. 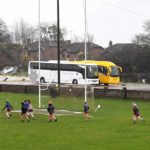 Opinion: A need for all codes to be under one umbrella