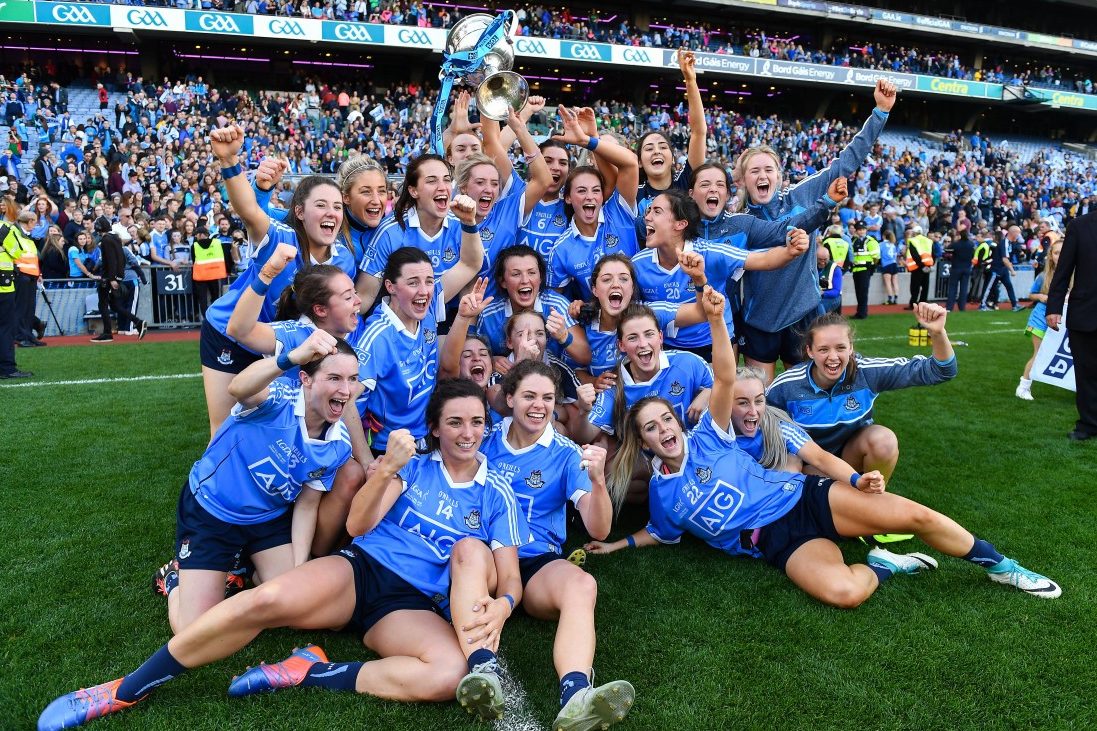 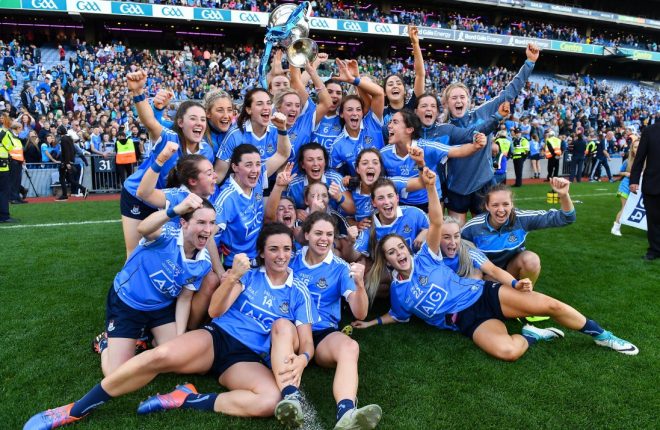 Ladies football has come a long way in its relatively short history.

While there are many contributing factors for this I believe that the sponsorship deal done with TG4 has been central to the rise in popularity of the game.

The coverage that GAA BEO provides for ladies football is invaluable to the sport.

While I don’t know the ins and outs of the sponsorship deal and whether or not there is a financial gain to the Ladies association, the knock on effects from the exposure is there for all to be seen.

GAA BEO provide coverage of championship games of all levels whether they are junior, intermediate or senior as well as coverage of some league games.

Quite often these games take place back to back on Saturdays so you can have ladies football coverage for hours on end.

If something is put out there people will take an interest in it, people are easily influenced by media and the media have the potential to create frenzy or a topic of something out of nothing.

They won’t know about a game that takes place between two of the smaller counties or clubs but if they are being broadcast live on television people will see it and appreciate it for what it’s worth.

Often the ladies games are played without the cynicism or blanket defences that we often see in the men and can be more enjoyable and free flowing as a result.

Giving people the opportunity to see the games puts it on their mind-set involuntarily so that they will resonate with it again or with an image that will pique their interest.

We all seen the social media coverage of Aimee Mackin’s goal for Armagh this summer, within minutes of Aimee scoring the goal it was uploaded by many social media channels and retweeted by hundreds of gaels both male and female.

Maybe as a result of the social media frenzy some people tuned into the game on Tg4 and without any sort of marketing being done, Aimee and ladies football were being talked about in an inspiring and positive manner.

Coming into the winter now my Sundays will usually involve mass, fry and then two club games of hurling or football.

Some of the club games at this time of year are as enthralling as any of the intercounty championship games you will see. In fact a lot of them are more eagerly contested than many of the landslide games we will have seen in any of the provincial championships.

TG4 are an Irish broadcaster who are a far cry from the lucrative deal with Sky Sports or even RTE who provide free to air coverage of more Gaelic Games than any other single broadcaster.

The appreciation people have had of the Cork ladies team this past decade has been as a result of them regularly being showcased on television.

This allows young girls and boys a chance to have new heroes or role models, someone who they can aspire to be playing as an adult so it’s not just the Colm Coopers they want to emulate but the Aimee Mackin’s of this world as well.

Best wishes to the baby of the house Ross and all his teammates and mentors in their minor final this Sunday.

It’s been a long time since Clonduff had this opportunity and I would like to wish Ross as captain the very best of luck.