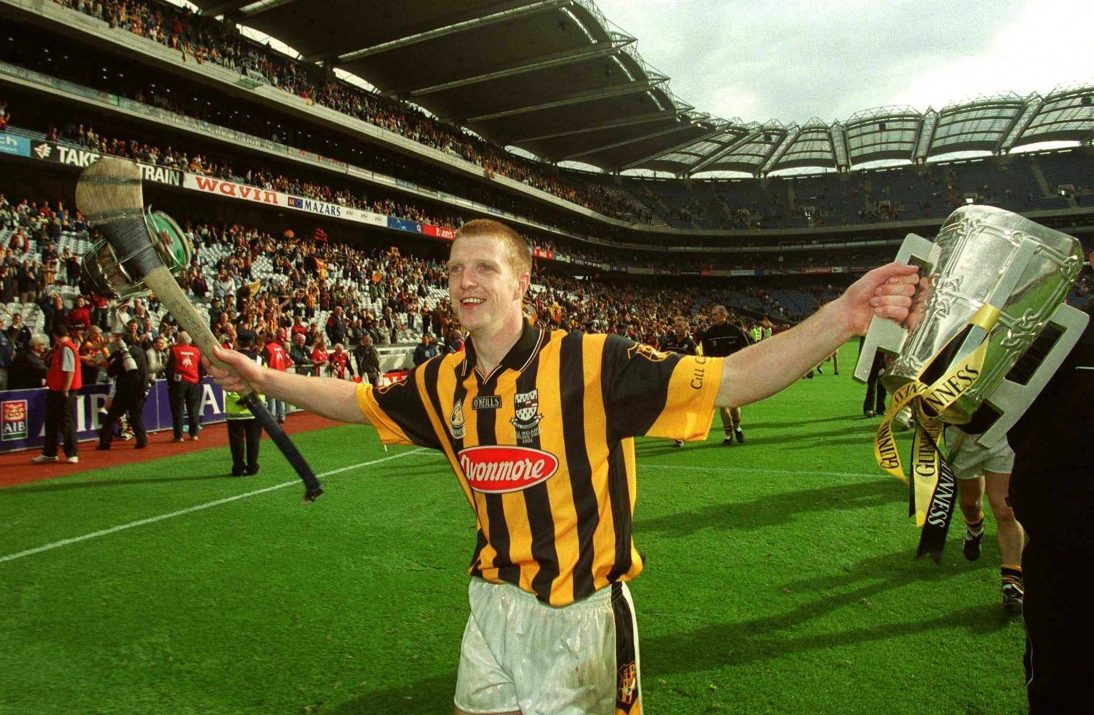 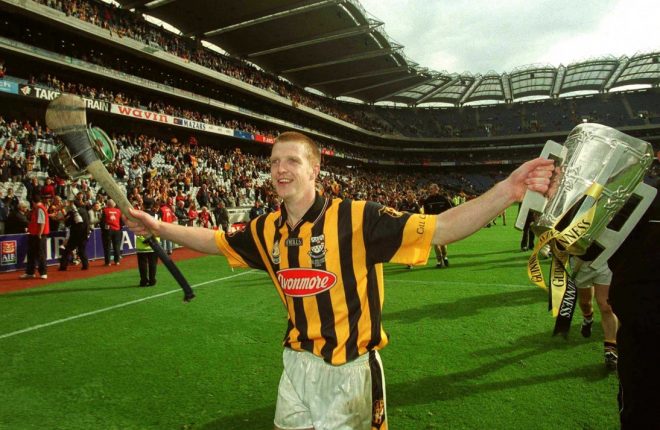 On Monday night RTE aired a documentary showing how much analysis, management teams are putting into players now. Kick passes, possessions, turnovers, scoring chances, scoring chances-converted are all common phrases that teams use in the modern world.

The documentary was an eye opener to me as to just how much depth teams are going to now but a part of me wonders how much it is necessary and how much of it players actually take on board.

Amateur GAA players have a lot more to contend with than professionals. It is harder for managers to influence their daily lives and control the environment outside of the training field or match days.

After a recent county match we were sent a link giving us a breakdown of the finer details of the game. I probably felt happy enough at my first inter county match in two years but seeing in black and white the number of times that I had given the ball away was a complete eye opener, whether it was down to a bad pass or my teammate losing possession it still caused unwanted pressure on our defence and didn’t allow us the best possible opportunity to score.

I wish there had of been more of this type of information available to us a few years ago, the benefits of performance analysis are there to be seen but a lot of it depends on the player and whether they want to listen or not.

It would be easy to look at the stats and roll your eyes thinking of only the good things you did but the best players never stopped learning, never stopped wanting to improve or gain that extra yard.

The information we got was a few days after the match itself but for the top intercounty teams. Management are now getting live information on trends within the match.

Waterford were used as an example of how live information was fed to Derek McGrath so he could make the decision on whether to change things up or not.

Against Cork last weekend, Waterford were second best in a lot of departments so even having these tools at hand it will only take you so far.

The performance analysis won’t tell you the most important thing about a player – their attitude and the heart in which they play with.

If you remember a few years ago Kilkenny played Galway in the All Ireland final, Galway were on top and Kilkenny where in trouble.

Henry Shefflin was playing in the inside forward line and had seen little or no ball so if you looked at his stats it would have looked like he wasn’t in the game and someone might be able to influence it better.

However, the difference between Henry Shefflin and most other players is their leadership, mental attitude and will to win.

Henry moved himself out to the half forward line and he singlehandedly dragged Kilkenny back into the game, they managed to get a draw out of it and went on to win the replay.

The analysis and performance will only tell you so much, you might not be the best runner, the quickest, the strongest or the top scorer but you don’t have to be to be the best or to help your team out.

A good attitude, work ethic, willingness to learn will tell you as much about yourself as a player than anything else.

Tomorrow will be a busy day for Down supporters but it’s an even busier day in our house. Sara Louise is playing for Down at 2.30pm, Ross is playing with the minors at 5pm and Aidan at 7pm, I would just like to wish them and all Down teams all the very best tomorrow.