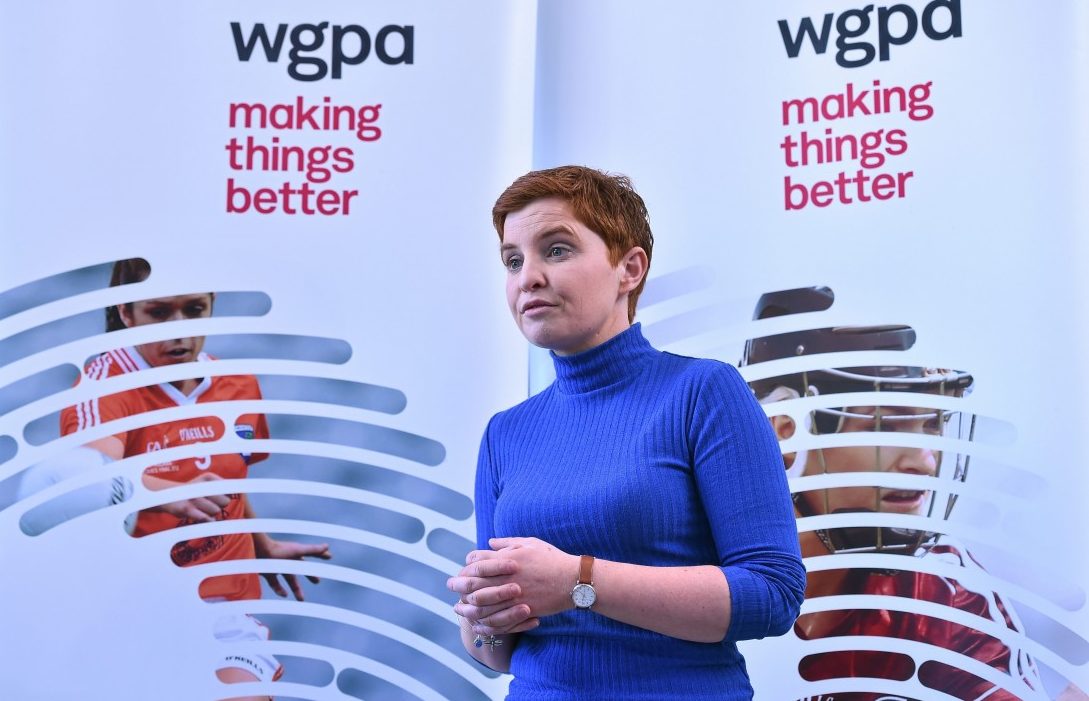 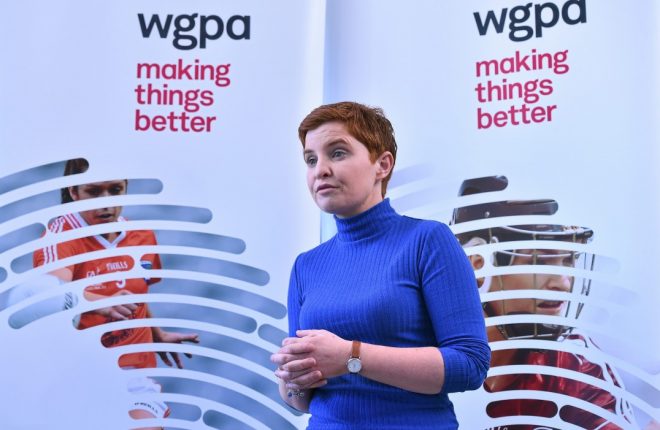 There is no doubt that in the last few years we have seen an increase in the exposure in female sports.

The column inches, sponsorship deals and media exposure from companies has put a new focus and emphasis in recognising females in their own right.

On Saturday 11th March Ulster GAA will hold a Empowering Female Sport Conference in the Wellington Park with two of the most successful female sports stars in Ireland as the key speakers; Ann Downey and Juliet Murphy two ladies who have been hugely successful in their sporting careers

Both the Camogie Association and Ladies Football Association hold pivotal positions in being able to promote female sports and empower young girls to achieve great things.

Training girls to be strong, skilful and powerful athletes will not only improve their physical condition but also give them the confidence to achieve success in their personal and professional lives.

Every time you score a point, make a block, run that bit further or quicker, breaking a tackle or out catching your opponent you are displaying strength, power, hand eye co-ordination, determination, taking on leadership qualities to inspire your teammates around you.

Empowering and inspiring females through sport doesn’t have to be done just through playing, the brilliant thing about the GAA is there is a role for everyone.

For me Aoife Lane epitomises someone who empowers females.

Aoife saw something that wasn’t right and instead of sitting back and giving out about it, like so many of us do, Aoife grasped the opportunity to make a difference by starting up the WGPA.

This was something that was unprecedented in female sports in Ireland and what she has achieved with great people around her in the last two years has probably done more for Camogie and Ladies football that had been done in the previous decade.

In recent years we have also seen the first female County Board Chairperson with Roisin Jordan at the helm in Tyrone, these women aren’t there as token gestures, they are there because they are the best person for the job.

There was an article before Christmas about the number of females on county boards and the GAA had to do something about this but why should we wait for the GAA to do it?

Why not just do it ourselves?

We can put ourselves forward for any role the same way our male counterparts can do, instead of shying away from it we should embrace it.

Few things annoy me more than people simply paying lip service to female sports players and administrators and that includes ourselves.

There will be people who will roll their eyes, push you down or knock you over – if you let them.

No one should dictate on someone’s ability according to their gender but we as females are our own worst enemy.

We don’t support ourselves when we need too, either individually or as a group collectively. What chance do we have of changing people’s opinions and perceptions if we don’t support ourselves? That is why the leaders of the LGFA and Camogie Association have crucial roles, being strong women demanding respect and equality for their female athletes is leading from the front.

Learning to believe in yourself and have the confidence to put yourself out there either in sport, college or professional life is a very hard thing to do.

It doesn’t come naturally to most but with the tide slowly beginning to turn and sports stars all around us from the Serena Williams of the world to our local heroes in Juliet Murphy, Ann Downey, Caroline O’Hanlon, Aoife Lane or the Kate Kelly’s of the world then the inspiration is there we just need to grasp it.