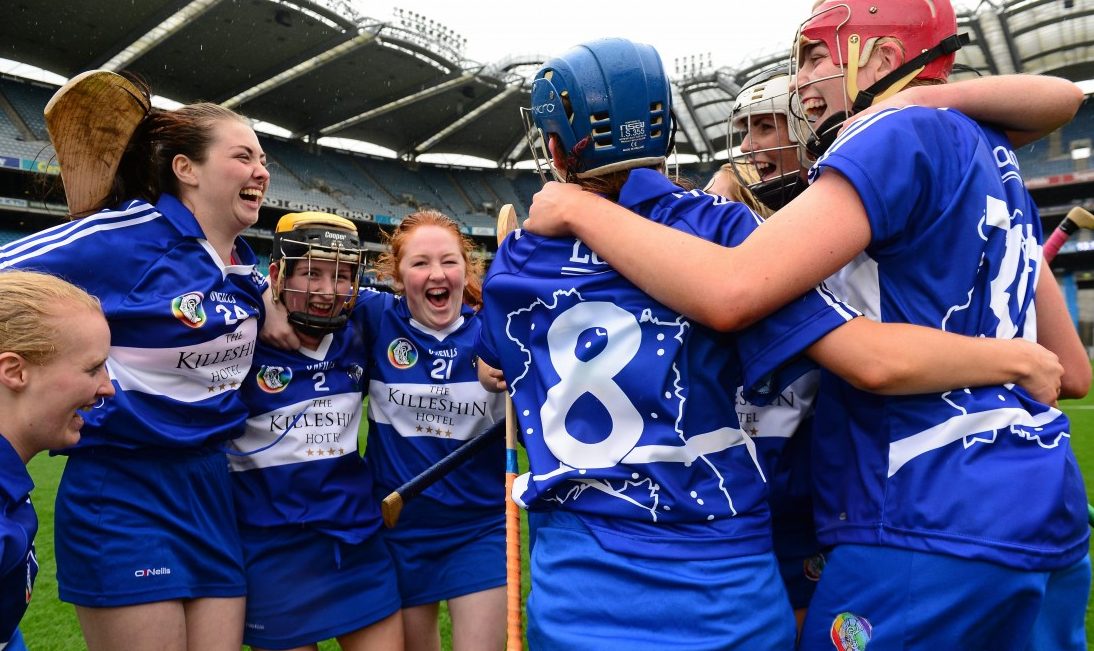 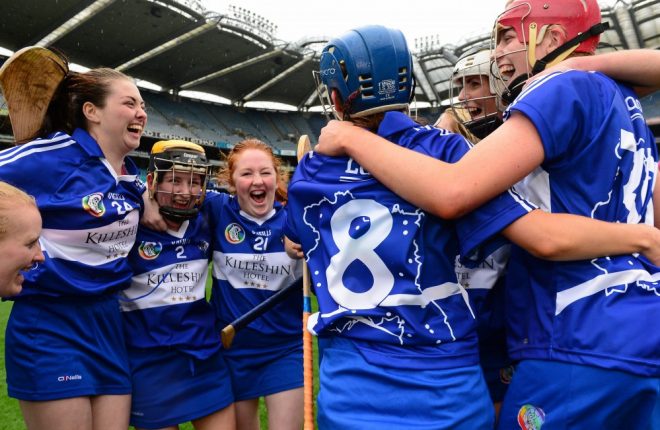 I read a quote on the Gaelic Life twitter last week that spoke about how winning an All Ireland, regardless of what grade it was, should never be devalued or underestimated in anyway.

I can speak about this in great detail because I have experience of this from playing Camogie and Ladies football.

I was lucky enough to win a Premier Junior All Ireland with Down in 2014 on our fourth time of reaching the final, this was the level that my county were at and something we had struggled to achieve for many years.

People have actually said it to me “it’s only Camogie”, “did you ever win a real All Ireland”, “it wasn’t a senior” to name but a few.

The summit of my sporting career then was winning that All Ireland. I knew the gut-wrenching effort that it took to win it, the driving from Dublin to Down for training, to keep sticking at it despite all the setbacks, and for someone to make these comments was a personal insult.

The majority of the people who make these comments have never played sport at any level, or they are people who are begrudgers by nature.

For each and every time that I go training these people are sitting at home having their dinner, enjoying family time, going out at weekends or even just having time to themselves.

For anyone who plays sport competitively at club or county level, time is simply a luxury that they don’t have.

Geography, population, culture and tradition sometimes mean that many people can only play at certain levels because of the area they are from.

The majority of people who play GAA play for teams that they have been born into, this is why the GAA is so special to so many.

Teams or players from so-called weaker areas should be given greater praise for achieving something because they do so against the odds.

The road to success is long and winding, littered with good days, great days and a lot of bad days in between.

An All-Ireland win doesn’t happen overnight, nor is it two or three years in the making. It’s a lifetime of hard work and dedication from so many people at different stages, to undervalue it is an insult to more than just the perceived skill level of the players but to all those who have helped them on their way.

It should be celebrated and recognised on the same status as anyone who is fortunate enough to win.

On a personal note and perhaps one that should also remind us that it is only a game and an amateur one at that, where the players are doing it purely for the ‘love of the game’.

I would like to offer my condolences to the Boden, Doran and extended families in Clonduff on the recent passing of Geraldine a great supporter of Camogie and Football in Clonduff and a very proud Mum to Jenna, John and Cara all who have represented and continue to represent our club.

And also to the Cassidy family in Slaughtneil on the passing of Thomas who had children playing in the Ulster Club finals at the weekend.

May they Rest in Peace.