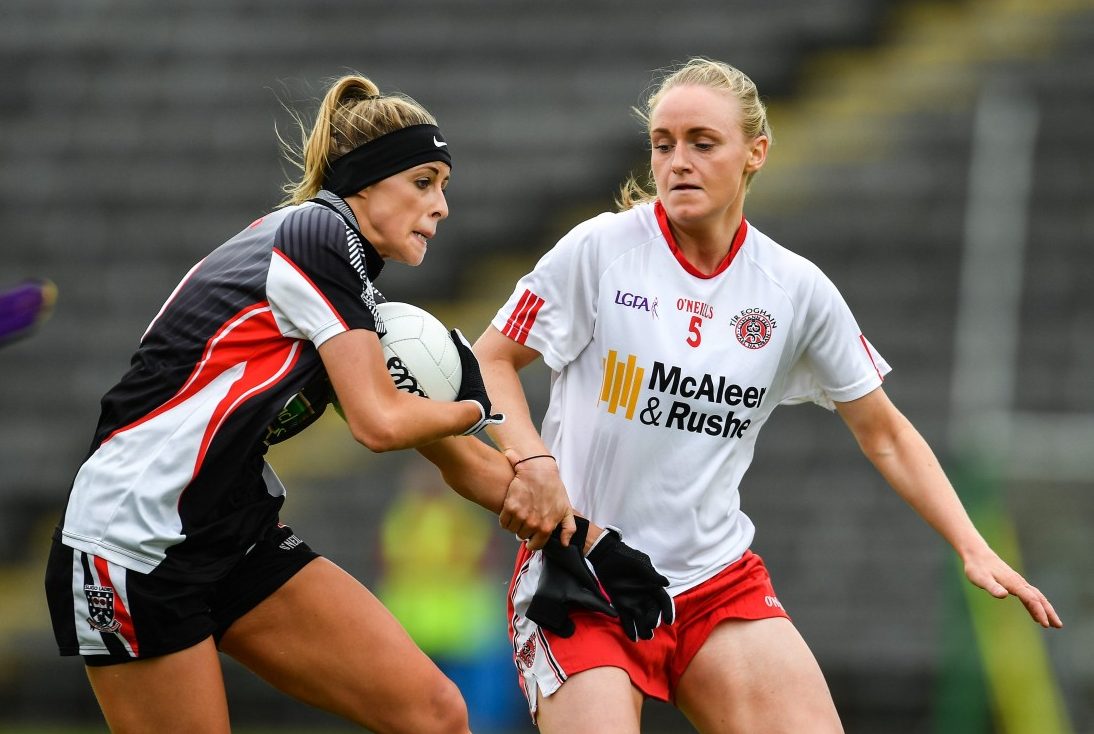 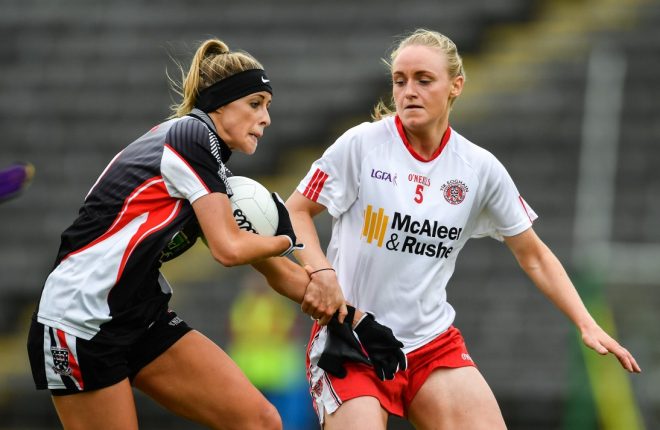 In the Ladies football championship we will have the usual front runners in Dublin, Mayo and Cork.

Dublin followed up their All Ireland win last September with their first ever Division 1 National league this year which shows they aren’t just satisfied with one trophy and will not rest on their laurels this year.

Mayo have finished runners up to Dublin in both of the aforementioned finals and they reached this year’s league final despite having had a change in management at the start of the year and they were without their talismanic forward Cora Staunton who had a very successful stint in the AFL.

I am unsure if Cora has returned to the Mayo panel but having reached the league final without her it appears that Mayo are coming again and their forward line performed exceptionally well up until the final so it’s likely they will feature again at the business end of the year.

Tipperary compete in this year’s senior championship but despite having momentum on their side from winning the division 2 league final I would expect the step up in class to be a step to far for them this year.

From an Ulster point of view Donegal are probably the best placed team to compete for the All Ireland, they have probably under achieved this past number of years with the talent they have at their disposal.

Monaghan had a poor start to the league but they did manage to beat Armagh on the final day of the league to retain their division one status and relegate Armagh at the same time. Armagh have some quality players and will compete with most teams on their day, if they get a good draw then they could potentially do well.

In the intermediate championship Tyrone are the pick of the Ulster teams, Tyrone will be eager to bounce back from their three point defeat to Tipperary last year.

Tyrone have a number of hugely influential players to call on including Gemma Begley and Neamh Woods who also represented Northern Ireland netball at the Commonwealth games last month.

Tyrone will face Down this weekend in the Ulster Intermediate championship and it will be interesting to see what team takes to the field. Down are managed and coached this year by Ryan McShane and he will get the best out of his group of players, Down were only narrowly pipped to promotion from Division 3 this year and can make a good push for the championship with talented players such as Chara Laverty, Lauren Cunningham, Orla Boyle and Aoife Keown.

All in all a brilliant championship looks in store for Ladies football, I hope to see a few Ulster teams competing for honours in September.

A quick shout out to the Down Ladies footballers in the Ulster semi-final this weekend. Hopefully it will be a good weekend for the red and black.