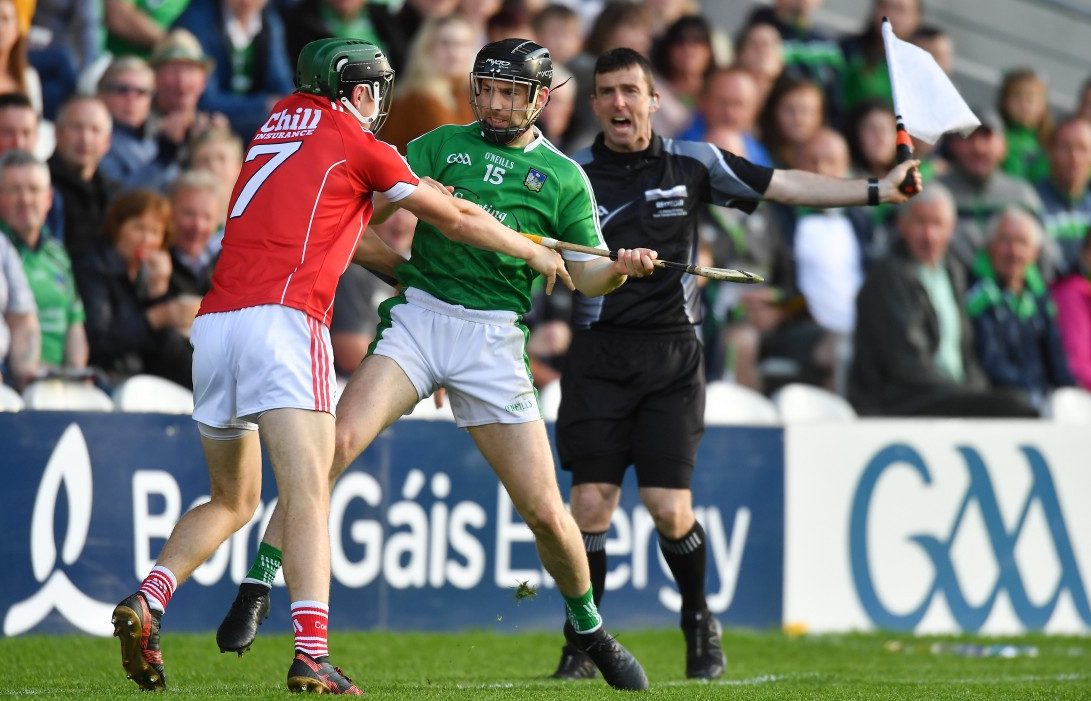 Cork Limerick was one of the games of the season 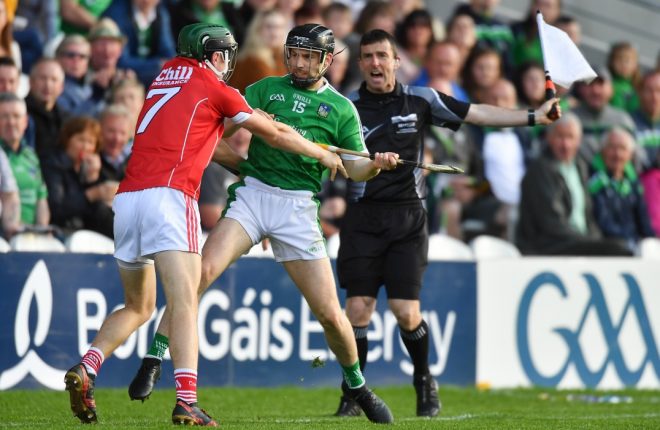 Cork Limerick was one of the games of the season

There was a lot of talk about having a split fixture list between club and county but from what I see we have had a split championship in terms of hurling and football.

Hurling has been to the fore at the start of the championship while the football ‘Super Eights’ commenced last weekend.

I am not one for comparing the sports and saying that one is better than the other but I do know that hurling has exceeded all of our expectations this year and the football has been poor in comparison.

There is no doubt that tactics play a part in any game and hurling is no different but there is more room in hurling for players to play with freedom and abandonment with speed of skill to outweigh any blanket defence.

The physicality hasn’t been taken out of the game as it has been in football and for the large part there is little or no play acting looking for frees, referees can help with the flow of the game so that it is a spectacle for all supporters to enjoy.

In fact a referee’s attitude to just let them hurl can be the makings of any game. What other game do we see where players will run into rucks trying to escape with a small ball with little or no regard for their own safety? You take a hard hit and you give a hard hit, no excuses made and no change given.

The Munster hurling championship has long gone down in folklore as the greatest GAA championship and this year has confirmed it with each game played an equal footing between sides who all have realistic chances of winning.

Three of the four semi-finalists have come from the Munster championship but who would have bet at the start of the year that Tipperary or last year’s finalists wouldn’t have been at least one of them?

Limerick have been involved in two of the best games this year with their game against Cork and then last week’s match against Kilkenny, their young team has shown a strong resilience this year and not many teams would have gotten a result with 14 players against Cork or come out the right side of a Kilkenny come back.

Leinster potentially had three teams who could win but Galway prevailed against a Kilkenny team who simply never know when to stop.

Their competitive edge, unwavering spirit and belief in themselves to never give up has allowed Kilkenny to produce comeback after comeback, time and time again when they looked dead and buried. This goes back to their very first game against Dublin, in fact they were behind until injury time and just about crept over the line.

Central to their come backs has been the brilliance of Eoin Murphy, the Kilkenny number one has simply been a level above any goalkeeper I have seen. He is cat like in his reflexes and is one of the best point blank shot stoppers in the business. He is as comfortable on the ball as any outfield player and his long distance free taking has helped Kilkenny at crucial times throughout their games.

Dublin also put up solid performances against Galway and Wexford, in fact they only conceded one goal in four championship games, if they had of got over the line against Kilkenny who knows what may have happened.

Luckily for us there are still at least three more games left of hurling this year.

The two semi-finals and the All Ireland final, my overriding feeling that Galway will prevail as champions and make it two in a row but who would put their house on it?

No doubt there will are both individual and team displays coming that will inspire us all and leave us on the edge of our seats.

As the RTE promotional clip for the upcoming document on hurling says “Hurling is a game for the gods and gods play it”. 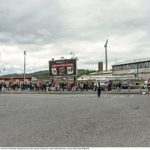 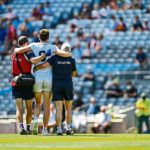