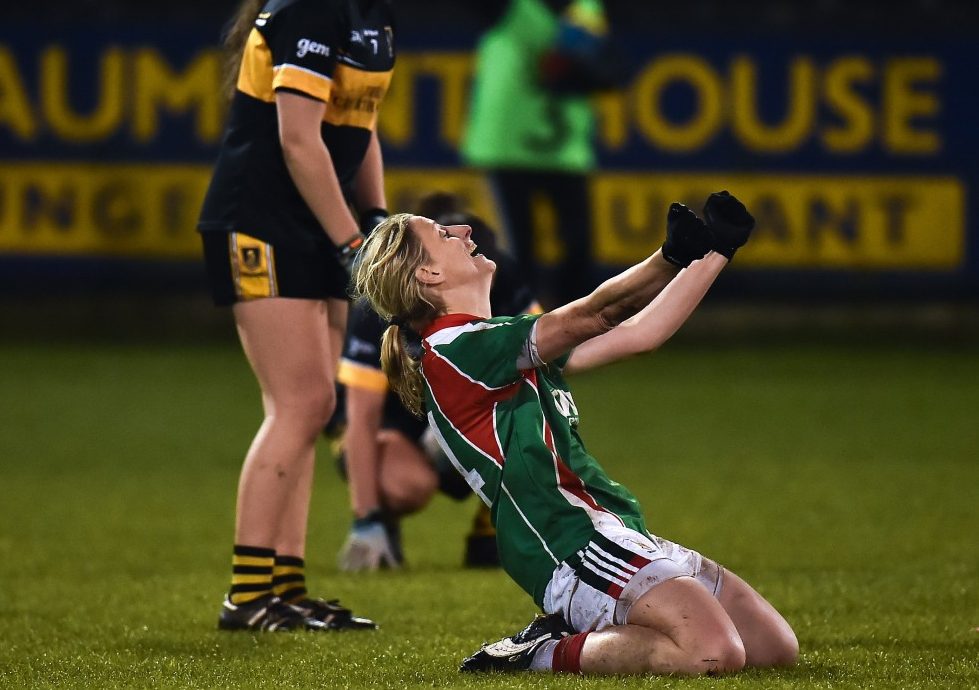 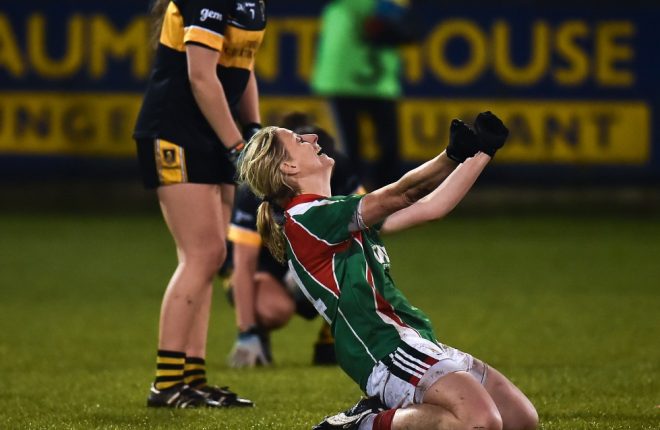 Cora Staunton is someone who has continually broken down barriers in the divide between the excellence of female and male sports, she is someone who is respected across the island by both genders.

Cora’s prominence within women’s GAA circles has been no secret but perhaps had been neglected in wider GAA circles outside the Mayo region. Women’s games didn’t have the same media coverage and much of the brilliance of Cora was left for the few supporters who attended the games.

With TG4 and social media it’s much easier now to see the skills of women week in and week out but often it’s the clips on social media that have the most impact.

Not only has Cora been the shining light in Ladies football circles she has just recently completed a stint for Sydney Giants and I have followed her progress as much as possible. To say Cora is a remarkable athlete and football player would be an understatement.

Cora has written about her experience for The Sports Chronicle and has given us an insight into how the opportunity came about and what it was like to try a new sport.

When I was reading the article it gave me an understanding as to why Cora is the player she is. The sacrifices she made in making the most of the opportunity that was given to her while also staying loyal to her club Carnacon and winning a Club All Ireland prior to take off.

Learning a new skill as an adult can be a daunting experience but moving to the other side of the world to become a semi professional athlete at the latter end of your career is a huge ask of most people but not Cora.

The determination to master a new skill, always wanting to train, to improve, to learn and to be the best. When I read biographies or listen to podcasts on leadership or excellence they always speak about these shared qualities that all leaders and successful people have.

The skills that we learn as GAA players cannot be underestimated and the advantages that playing sport can bring can’t be ignored. The skills we learn from an early age are easily transferrable to other sports and we can see from former GAA players in playing rugby or soccer.

International rugby players have spoken in the past about their GAA background and how their skills were honed on the GAA pitch. Cora was always a very talented Gaelic footballer but she embraced the AFL and the biggest lesson to any young player who isn’t as talented as those around them is that if you work hard, practice and continue to learn then the world is your oyster. I hope that we get to see Cora playing for Mayo and the Sydney Giants again.

Two other things struck me during Cora’s article; the time given to recovery and the shared use of facilities by both the men and women. Since I turned 21(again) in January I have noticed the impact of matches on my body.

For two days after a match I struggle with muscle soreness and fatigue but I expect myself to be able to train again as normal and can’t understand why I can’t and shouldn’t do this.

This is a common trait in the GAA and especially for the women. We don’t have the same participation numbers as the men’s sports and as a result we feel that we have to be there for club and county at all times.

This can leave us with limited or no time at all for recovery which has is becoming as important as training itself.

The second thing that struck me was the Giant’s environment and how the facilities are shared equally between the men and the women. It is recognised that the women are only semi-professional but are still afforded the same facilities and benefits as their male counterparts.

While I don’t want each article I write to be about equality there was an opportunity last week for the GAA to embrace women’s sports and put them as equal alongside the men.

We all talk about the club being the most important part of the GAA but last weekend when they had an opportunity to take a step forward they took two backwards.

There is no doubt that changes are happening worldwide for women’s sport, a new generation is coming and it will take time but it also needs helped along the way and if we had the GAA leading that change it might happen much quicker. With women such as Cora Staunton as a shining light it will happen sooner rather than later.

Best wishes to my former Down ladies team mate Gemma Gibney, captain Caroline O’Hanlon and all the team as they compete in the Netball Commonwealth Games in Australia this month. Another example of the phenomenal players we have at our disposal. 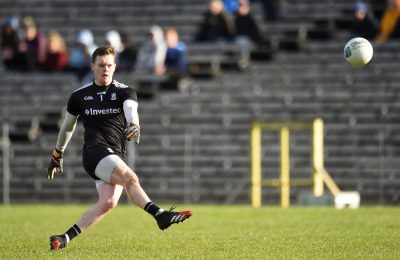 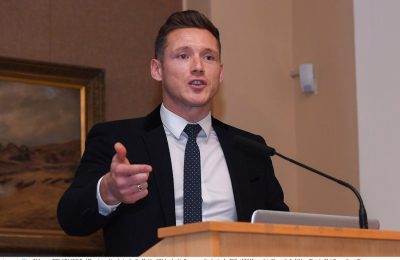 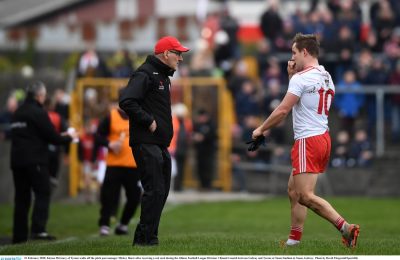 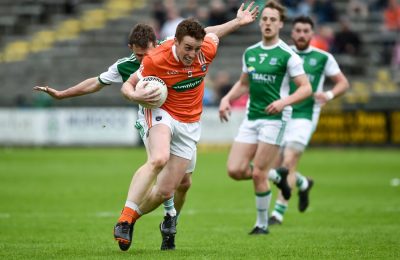 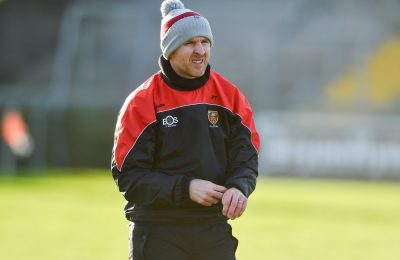