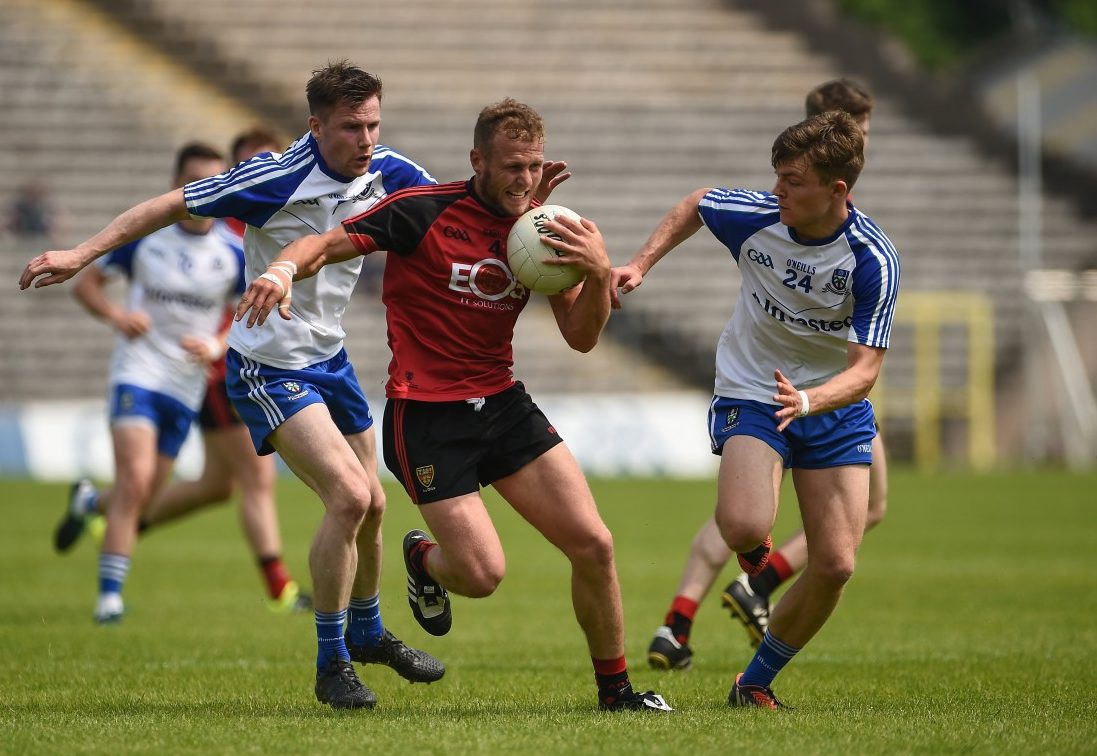 Darren O'Hagan is the new Down Captain 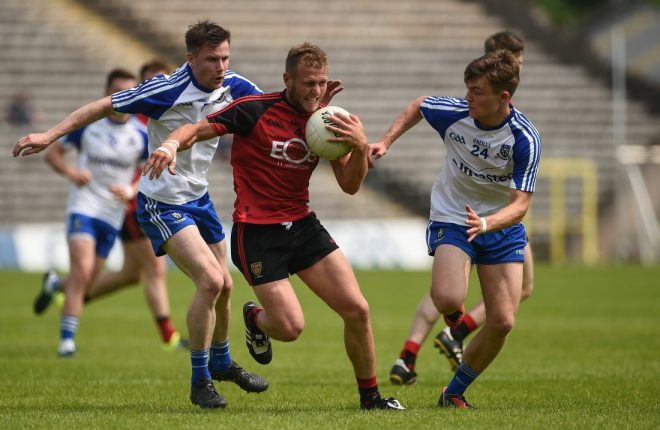 Darren O’Hagan is the new Down Captain

Over the last three to four years there has been a steady deterioration in the fortunes of Down football which culminated in them suffering one of their heaviest ever Championship defeats against Monaghan and exiting the All Ireland series at the hands of Wexford who were a division four team.

The wolves soon circled and the demise of Down football was well documented in the media, social media, discussion forums and television.

People within the county had their views on why we were so far behind everyone else with underage structures, county boards, managers, trainers and players perceived to be found lacking when it came to their job roles and titles.

It was a low point for not only the footballers but for the county as a whole.

The county board was struggling to turn things around but they did what all good management boards should do and they went to the people who could help them.

They set up a focus group to analyse coaching structures and investigate why the quality of players coming through were not up to the standard required to compete at minor and senior level.

One of the findings from the focus group was that to change things they would have to come up with the financial resources in order to fund the expertise required to get the best practices in place which will help facilitate long term success.

As a result Club Down has been re-launched in order to help source the finance to the focus group for the implementation of new development structures that will benefit all four codes within the county.

Club Down was originally formed in 2002 and the main objective for it at that time was to oversee the redevelopment of Pairc an Iuir to today’s Pairc Esler and few can argue that this hasn’t been an overwhelming success.

I for one am excited about Club Down coming together again. We have seen that it has worked in the past and while there has been a change in personnel we have seen the strength of what can be achieved by the people of Down when they come together.

Change isn’t easy. The easiest thing is for people to do is to sit back and do nothing, waiting for something to fail in order to be able to say I told you so.

There is no formula for success but Down needs the backing of their supporters and instead of judging and ridiculing what are good positive steps, why not pledge your support in order to do what you can to make Down a successful county again.

The official relaunch of Club Down will take place tonight in the Canal Court Hotel.

I would just like to congratulate my club mate Darren O’Hagan on being awarded the Down captaincy for the year ahead, a fantastic achievement and one that is well deserved.

Speedy recovery to my younger brother Ross who suffered a broken collar bone while playing for St Colmans last weekend.