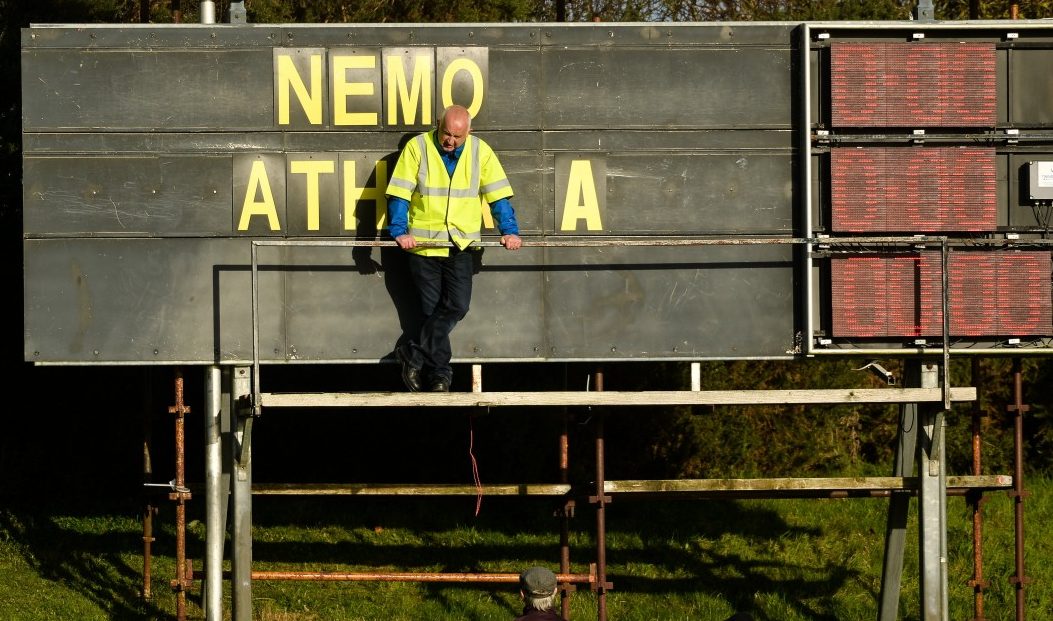 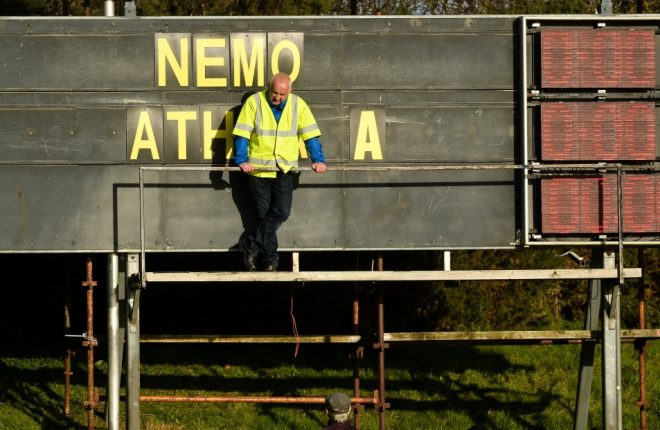 Two weeks into the month of May and the “club” month of April has been forgotten about….forgotten about I believe, until the plight of the club player rears its head again in a few months’ time.

We will hear stories of matches being cancelled, teams playing four games in five days, holidays having to be cancelled and so on, all of which are perfectly good arguments but the month of April isn’t the solution to the problem.

Some counties ran their club championship games in April which means that for some their year is over in April or for others they will have to wait for four months before they play another round. What incentive is this for anyone to play football?

We are all aware of the need to revisit and drastically change the master fixture lists within the GAA for both club and county, however it’s not something that can be changed overnight and it may cause us to break away from tradition and do a complete overhaul of the format of the Championships.

Prior to this year the month of April was in essence a club month anyway, counties are finished their national league and have a break before teams commence their championship preparations.

If the club month had of been introduced then Leitrim, Mayo and Galway would have had little time to prepare their teams for championship.

Galway had beaten Mayo for the previous two years, it would have been naïve for either team to have adhered to the ban and gone into the match unprepared.

For me the decision to keep April free for clubs was a reactive decision like so many decisions in the GAA are. It was a reaction to pundits voicing their opinion on the TV in the same way the GAA reacted to bringing in the black card.

This led to people having an opinion on social media and everything spirals from there. Introducing a free month wasn’t going to solve the problem of the fixture lists and it was given even less a chance when it was left up to the county boards to police and Director General Pauric Duffy queried whether in fact they would be able to do this with their county managers.

Already Pauric was making the month of April a mockery, if the GAA bring something in and then don’t know whether it will be enforced what message does this send out about it? County managers dictating to clubs and county boards over players was already a problem within the GAA but giving them the choice on whether to do it or not was never going to solve any problems and in fact empower them further.

Fixtures are a problem we all know that but what is equally a problem is the free role in which county management teams are given. No matter what decision is made people will have an opinion on it, any decision made by the GAA will have everyone giving out and the GAA probably has this problem more than most sports organisations.

Another catch 22 argument that people used were that there are too many games for players and they will pick up injuries. Yes we have gone from a scenario were people are complaining on the lack of games for club players to having too many games in a regular and consistent manner.

Unfortunately injuries are part of sport, a players worst nightmare is getting a serious injury which puts them out for a few weeks but this could happen at any time or in any session.

There is as much chance of a player picking up an injury in training or training matches as there is in a club league game. The physical nature of the games means that injuries will happen regardless whether we want them to or not and all we can try to do is prepare our bodies as best as possible so that this won’t happen.

Unfortunately the fixture chaos seems destined to run on for another year and we have yet to see what impact the Super 8’s will have.

Dealing with the clash of fixtures between club and county and being fair to both is something that will take a lot of time and process to resolve but simply clearing one month four months into the calendar year is not the answer. I don’t know if there is a clear answer but luckily I don’t have to worry about that!

I would just like to finish off by wishing Tom Parsons all the best on his recovery from injury, I hope that he makes a recovery as quickly as possible and there is a chance he will play for Mayo again.

The injury Tom suffered was horrific and I am sure it will remain very vivid in his memory, what he doesn’t need is people sharing the video clip or picture of the injury on every social media site possible.

By all means use social media to wish him well but give him more respect by not sharing images of the injury he suffered.