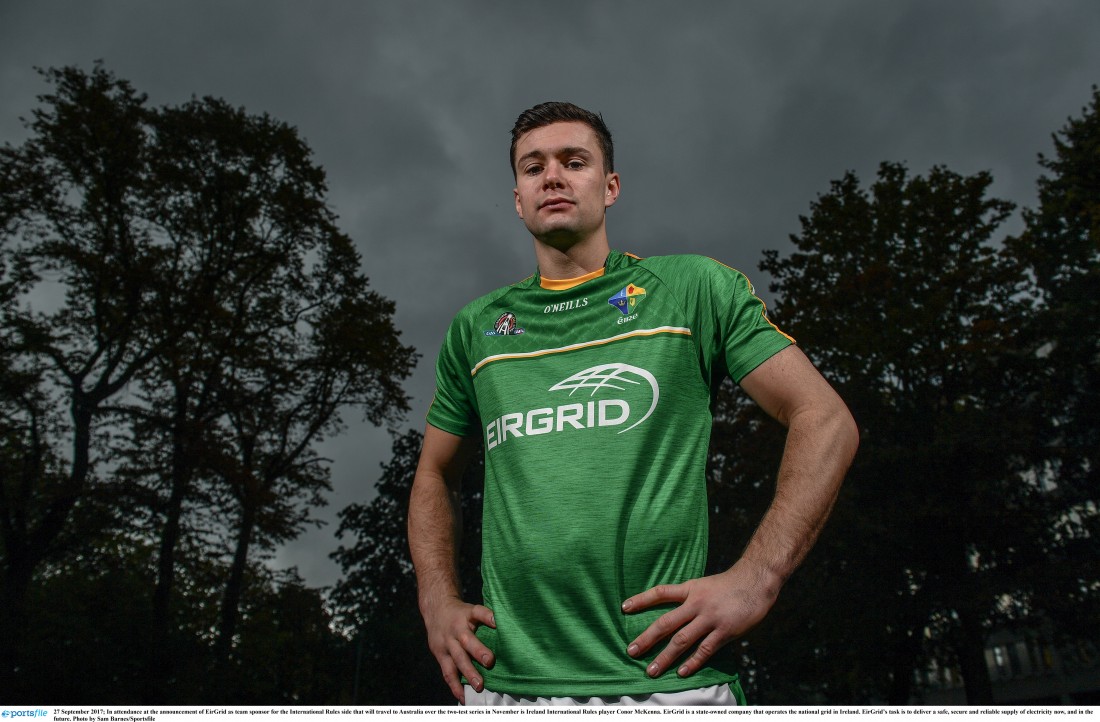 THE reaction in Australian media to Tyrone and Essendon star Conor McKenna’s positive test for coronavirus was nothing short of repugnant.

Former Kangaroos premiership star David King commented about McKenna’s purported actions that, “what it does to Essendon, what it does to McKenna – I don’t have any sympathy for Conor.” “He’s got to face what comes but what it does to the game is disastrous really.”

The news was broken in one newspaper with the obscene headline, “McKenna Tests Positive.” This shocking front-page was all the more dramatic given the Essendon Bomber franchise’s recent history with performance enhancing drug violations.

On the 2GB Morning Show, Ray Hadley, the Ozzy shock jock, used his platform to attack McKenna, screeching down the microphone across the early morning airwaves that, “He [McKenna] should be suspended indefinitely for an act of stupidity that could cost the AFL hundreds of millions of dollars, let alone the players!” “The AFL will be a basket case because of the stupidity of one person.”

Following the Sun’s piece and Hadley’s comments, the Ozzies went on all-out attack on McKenna. He was pilloried in the press and across social media. The vitriolic nature of the attacks and the poisonous content was quite frankly disgusting.

The AFL Players Association President Patrick Dangerfield, to his credit and possibly recognising the dark turn that matters had taken, came out and commented that, “It has been disappointing in many respects how Conor has been treated over the last few days,” “He has been treated like a criminal.”

And what was McKenna’s ‘crime’ that resulted in him being used as a national punching bag? He went and viewed a property as his lease was up and he visited his foster family. Hardly high treason.

The Australian media were so quick to be first on the story it was less concerned about being right, and by first I mean being the first to savage McKenna, so when the story developed and the actual test results were revealed, the media had already condemned the young man in one 24-hour news cycle.

David King, the Fox Footy pundit and ex North Melbourne player was one of the only media personalities that after the facts were established, accepted the error of his ways, tweeting shortly afterwards that: “A lot of feedback from my C McKenna opinion given on Saturday. Most of it fair and warranted. Went off information that changed, which is my error, I own it and clearly I will follow up with Conor to apologise.”

How Conor has been treated is not the first example of an Irish athlete getting a rough ride in the Australian media. In August 2012 an article appeared in an Australian newspaper entitled, “Punch Drunk: Ireland intoxicated as Taylor swings towards boxing gold.” The article claimed that Taylor was not “what you’d expect in a fighting Irishwoman, now is she surrounded by people who’d prefer a punch to a potato.”

Given the hostile reaction to Conor’s unfortunate false positive test which was nothing to do with his actions and in which he was totally innocent, young GAA stars of the future that may being tempted to pursue a life in the AFL Down Under, may reconsider. 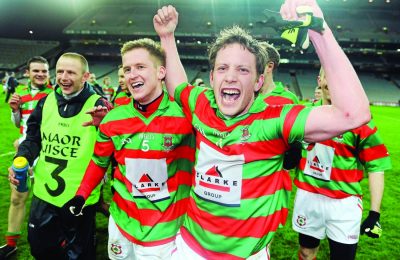 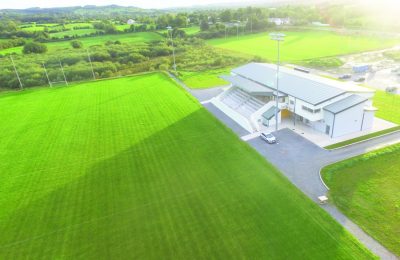 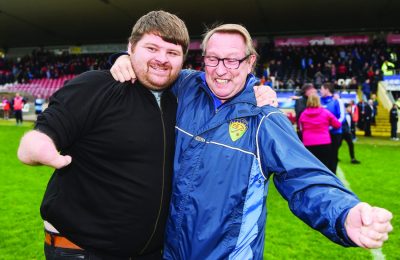 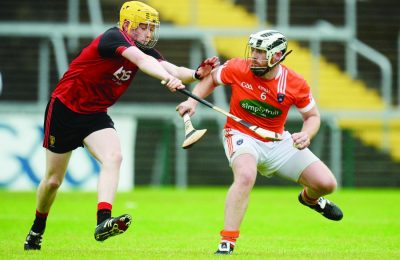